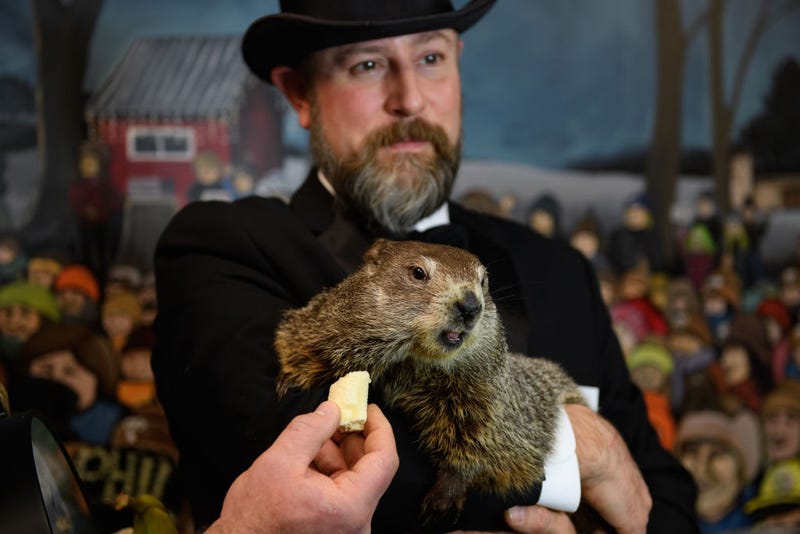 PUNXSUTAWNEY, PA - FEBRUARY 01: Punxsutawney Groundhog Club Inner Circle Members Jason Gursky and official handler, AJ Dereume and Punxsutawney Phil, the weather-predicting groundhog, work a Zoom call with schoolchildren in hundreds of schools throughout the United States on Gobblers Knob on February 1, 2021 in Punxsutawney, Pennsylvania. While last year's tradition of using the groundhog to determine whether there will be six more weeks of winter brought 44,000 people to the small town of 22,000 in central Pennsylvania, tomorrow's event will be held virtually, with no visitors permitted. Photo credit (Photo by Jeff Swensen/Getty Images)
By Audacy Staff, KDKA
Updated on

The People for the Ethical Treatment of Animals (PETA) is making a statement in hopes of changing the 134-year-old Groundhog Day tradition in Punxsutawney, Pennsylvania.

In a letter sent to Jeff Lundy, the president of the Punxsutawney Groundhog Club, PETA hopes to retire Punxsutawney Phil, and his companion Phyllis, to a more reputable sanctuary. 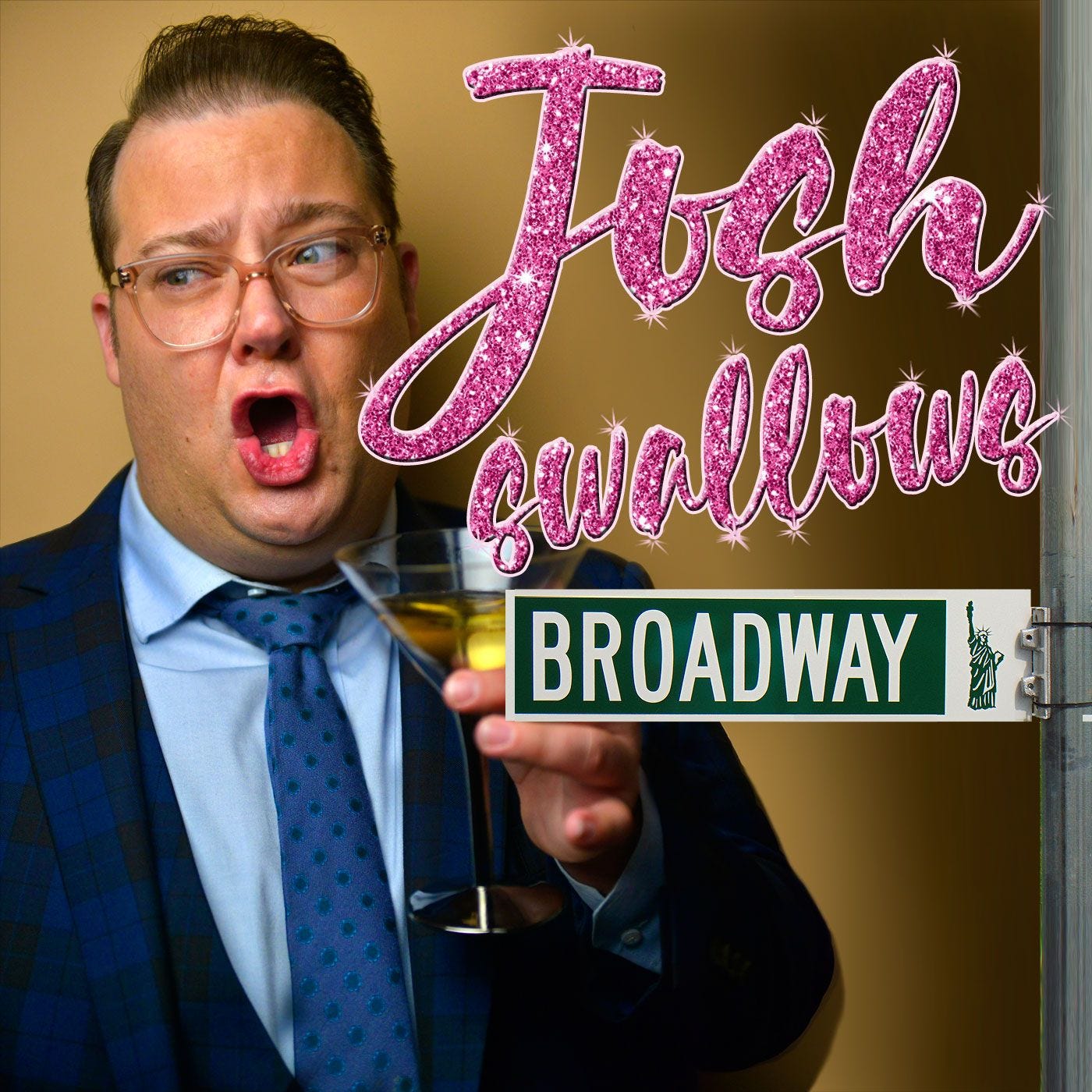 “Phil’s an expert in burrowing, foraging, and living the life nature intended for him, not in meteorology,” says PETA President Ingrid Newkirk.

PETA did offer up some alternatives instead of using the famous groundhog. The organization suggested that the chirps of crickets, the height of hornets’ nests and looking at the thickness of regional apple skins have the ability to keep Punxatawney a tourist destination for weather forecasting.

An idea was also suggested involving a persimmon tree and holding an annual ceremony to check the seeds.

According to PETA, the seeds are accurate in weather prediction roughly 25-percent of the time, not too far off from Phil’s average.