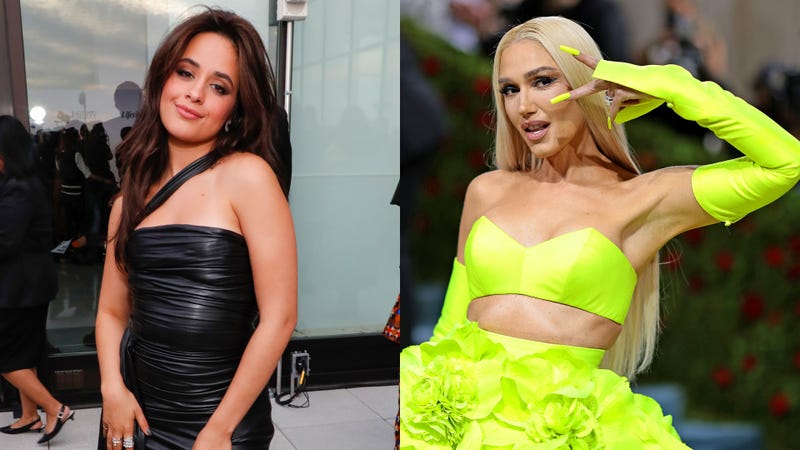 Looks like it’s another round of coach musical chairs for season 22 of The Voice, with Camila Cabello and Gwen Stefani joining as Kelly Clarkson and Ariana Grande step out.

From the early days of 'Idol' to the current crop of contestants battling it out 'The Voice.' Listen to Audacy's TV's Top Talent for your fave standouts from singing shows

While this isn’t Cabello’s first experience with a singing competition, it is the first time the former Fifth Harmony member and X-Factor contestant will be taking on the role of coach. Cabello is joining mainstays Blake Shelton, John Legend, and of course frequent coach Gwen, on the hit NBC series when it returns in the fall.

To announce her new role, Camila took to TikTok to sing along with Stefani, Shelton and Legend to Mika’s "Grace Kelly.”

With Stefani starting things off, joining Blake and John’s post that asked, “#Duet this if you're going to be a Coach on #TheVoice this fall,” Cabello then followed suit, adding a finishing flourish and an exciting message that read, “See you this fall #TheVoice."