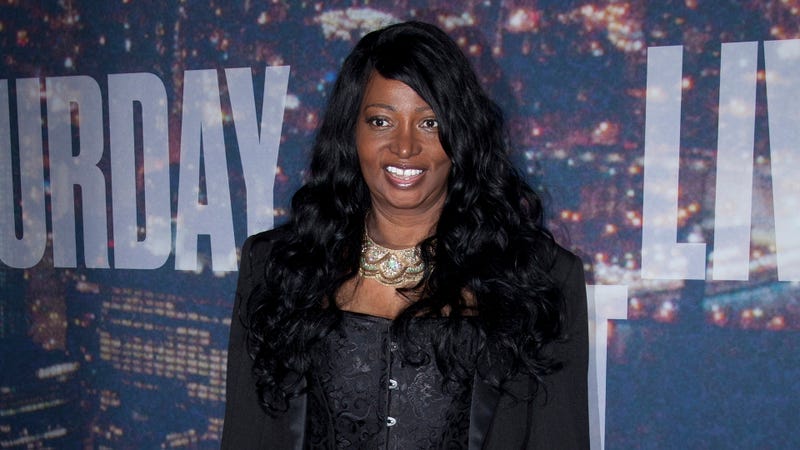 This week hosts Dana Carvey and David Spade welcomed fellow Saturday Night Live alum Ellen Cleghorne on their Fly on the Wall podcast to discuss teaching the theory of comedy, as well as share some stories about threatening superstar athlete Michael Jordan, and perhaps most importantly, discuss the soft, butter-like hands of another GOAT in his own right, actor Denzel Washington.

Cleghorne is best known for being a major part of the SNL cast during her tenure from 1991 to 1995, most notably her NBC page character "Zoraida," but casual fans may not be aware that she is now a teacher, and received her Ph.D. in Performance Studies in 2014.

While teaching comedy at the New School in New York City and working on a radio show with comedian Paul Mooney, Cleghorne's contract was still in effect which would eventually cause strife between the two. Thinking of her next move and tired of hearing about the accomplishments of her peers, she realized that acquiring a Master's degree was something she had always wanted to achieve. So, she applied to NYU's Tisch School of the Arts and was accepted. While there, she remembers a woman telling her, "whatever you do," not to stick around for the Ph.D.

"So, because she told me not to," Ellen explains, "I said, 'OK I'm gonna apply, because all they could say is no.' So, I apply and come to find out that she had applied as well; she was trying to thin the herd so there wouldn't be any competition." Ellen adds, "It's a very competitive business, it's more cutthroat than show business." Out of the hundred or so people who apply, six to eight are chosen. "The thing is they pay you, it's a salaried position to be a Ph.D. candidate. It's not a lot of money by any stretch of the imagination."

The talk of money led to Spade and Carvey wondering if their former SNL boss Lorne Michaels called the school, with Carvey doing an impression offering $245K as a number where Ellen would "do very well," while also joking that she shouldn't apply because his nephew wants the position. 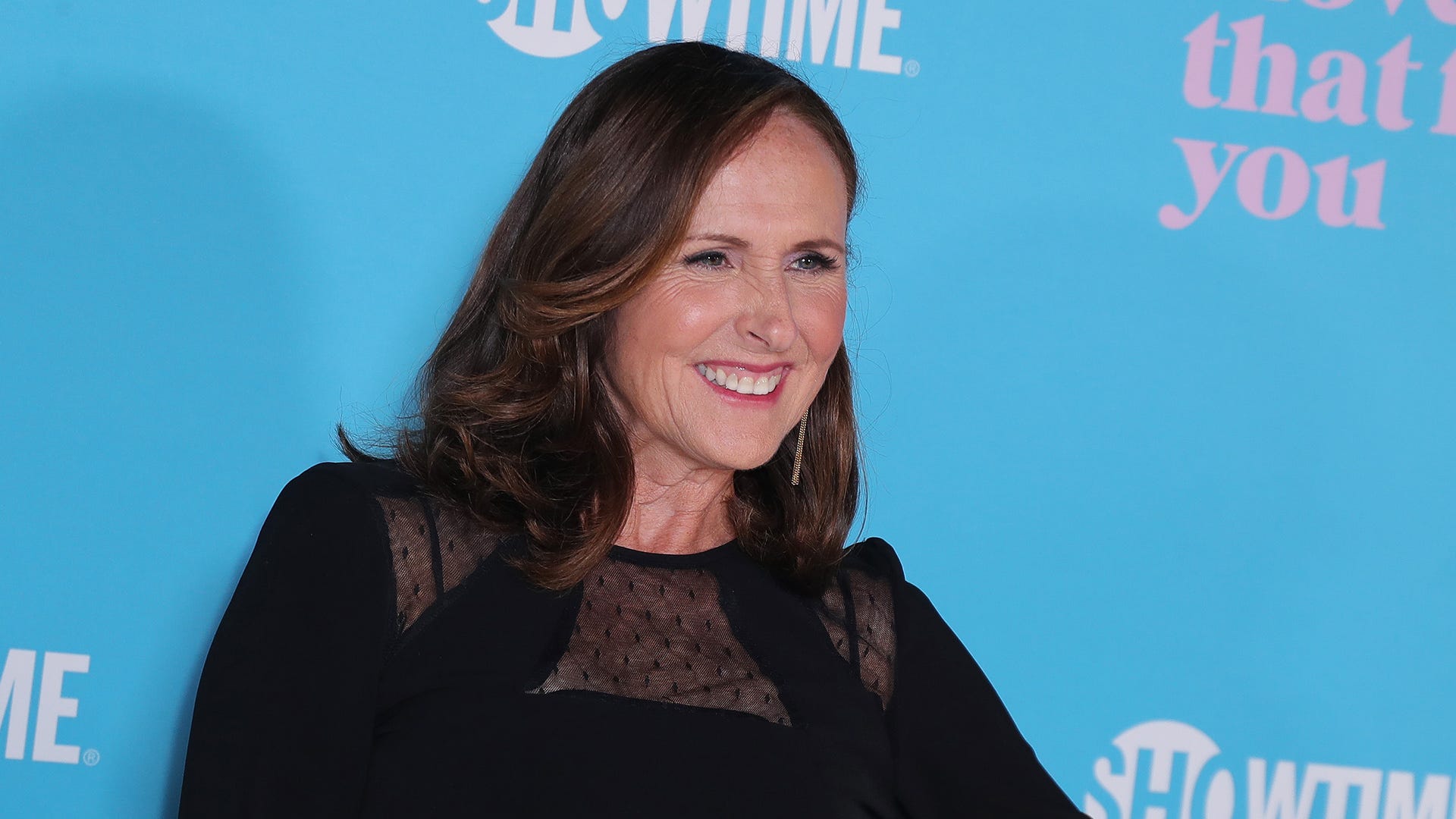 Molly Shannon looks back on the bruises of 'Saturday Night Live'

Their discussion eventually turned to their favorite stand up comedians, naming George Carlin, Richard Pryor, Steve Martin, Robin Williams, and finally Chris Rock as the best to take the stage, still working on new material and sharp as ever. "Chris Rock stands the test of time," says Cleghorne. "When I play it for the kids, they get it, it hits. It hits hard every time." Dana Carvey was always impressed with the way Rock could sum up social trends and the elephant in the room with just one phrase. During the Clarence Thomas/Anita Hill hearings, Carvey and Spade both remembered fondly the way Rock joked how no woman had or would ever accuse heartthrob actor Denzel Washington of harassment.

"I had the opportunity to meet Denzel; I went to see him on Broadway when he was doing Julius Caesar. Backstage, I reached out to shake his hand and I'm gonna tell you something," Ellen says, "like butter! His hands were so soft... I actually lost my voice! All I could focus on was his hands because they were so f***ing soft, I said, 'what is this?! Maybe he's not a real person or something.' I did write him a poem... I was doing a radio show in NY at the time and read it to him over the air. 'Et tu, Brute? Hands as soft as a baby bootay.'"

Listen to the full episode featuring Ellen Cleghorne above -- now playing on Audacy -- as Cadence13 invites you to be a Fly on the Wall with Saturday Night Live alumni Dana Carvey and David Spade, behind the scenes as they reminisce about their most memorable stories and moments with friends of the show. In each episode, you’ll hear from your favorite cast members, hosts, writers, and musical guests as they share never-before-told stories about their careers.