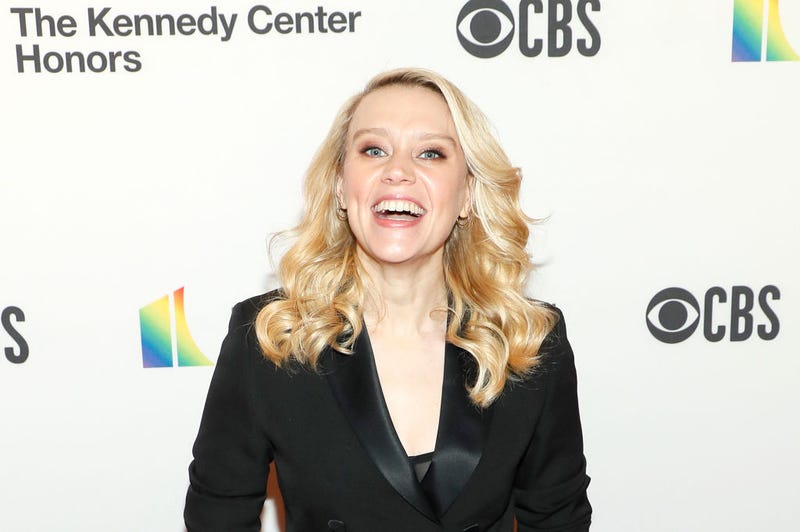 You can’t always get what you want. 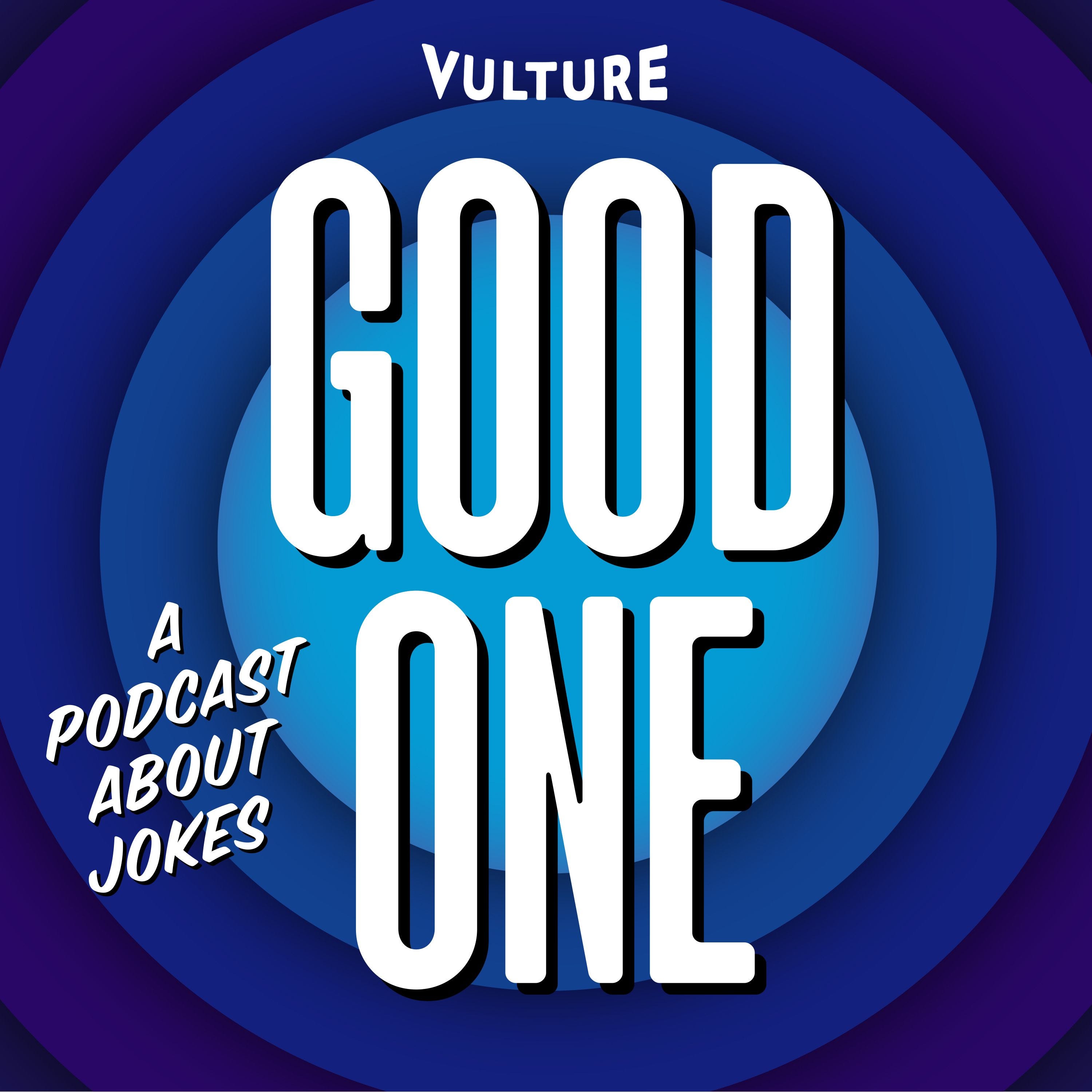 As the now ex-SNL cast member told the “Good One” podcast recently, her plan involved kissing every member of the cast, but the funny bit was nixed for serious reasons.

In the farewell sketch that did make it into season 47’s finale, called “Final Encounter,” McKinnon reprised one of her biggest characters, the sketchy, cigarette sucking oddball, Mrs. Rafferty. By the skit’s end, she decides to board an alien ship to outer space.

McKinnon couldn’t help but tear up while trying to land all the zany lines about leaving.

“I’m not an ostentatious person, and I don’t like to make a show of myself,” she said, “but I did want a moment of catharsis, of trying to encapsulate what the whole [experience of being on SNL] had meant to me, and telling that to the audience.” 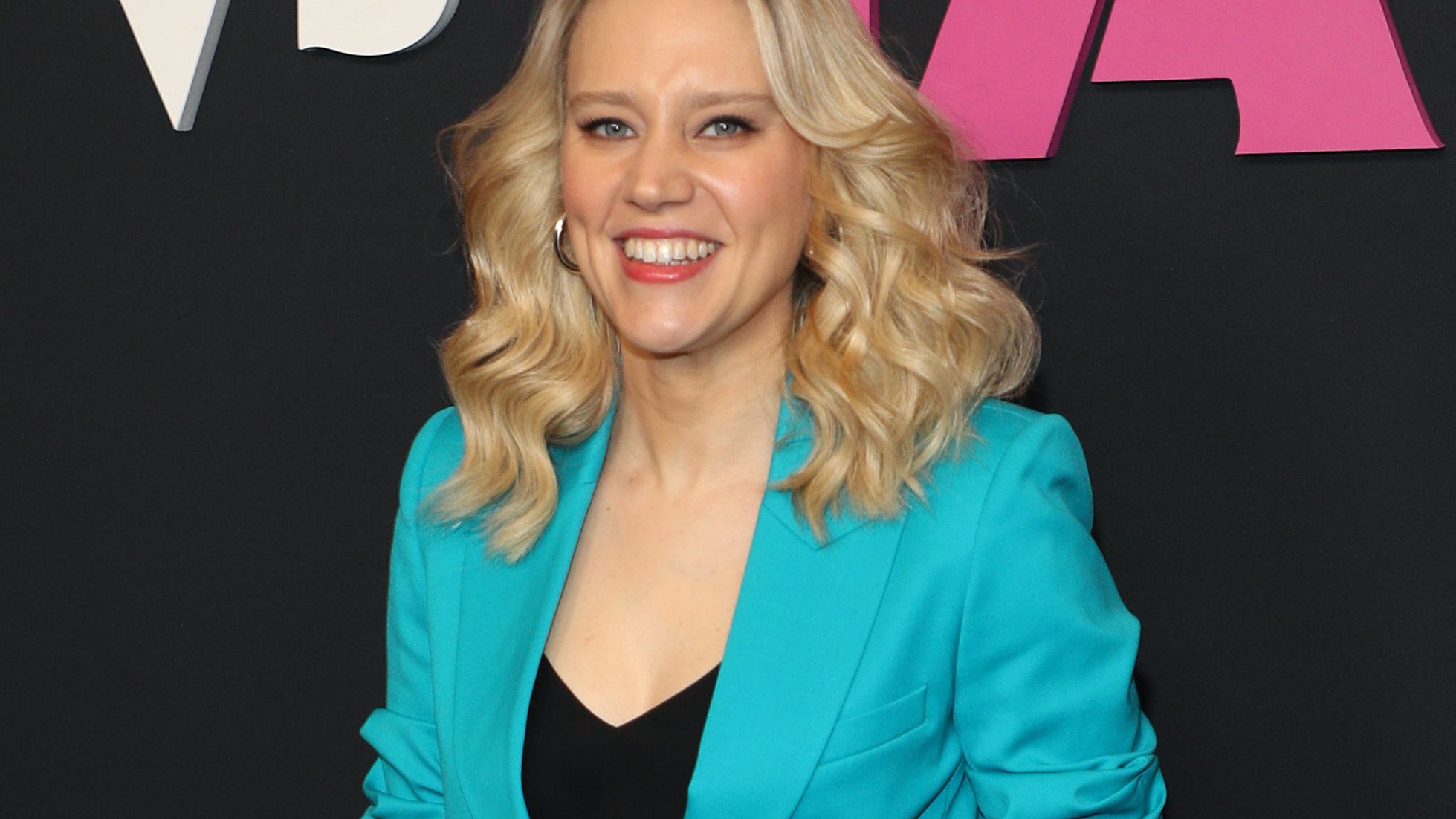 McKinnon’s final sketch idea was to bring back her hilariously lewd barfly character, Sheila Sovage, and have her “make out, individually, with every one of my colleagues,” she revealed.

“But due to COVID restrictions and due to [“Final Encounter”] being such a beautiful idea, we went with that,” McKinnon said. “So I didn’t get to make out with everyone, which is a bother, but maybe one day.”

Of course tears had fallen long before the final episode – where one could also see McKinnon tearing up during the show’s traditional full cast-on-stage ending. 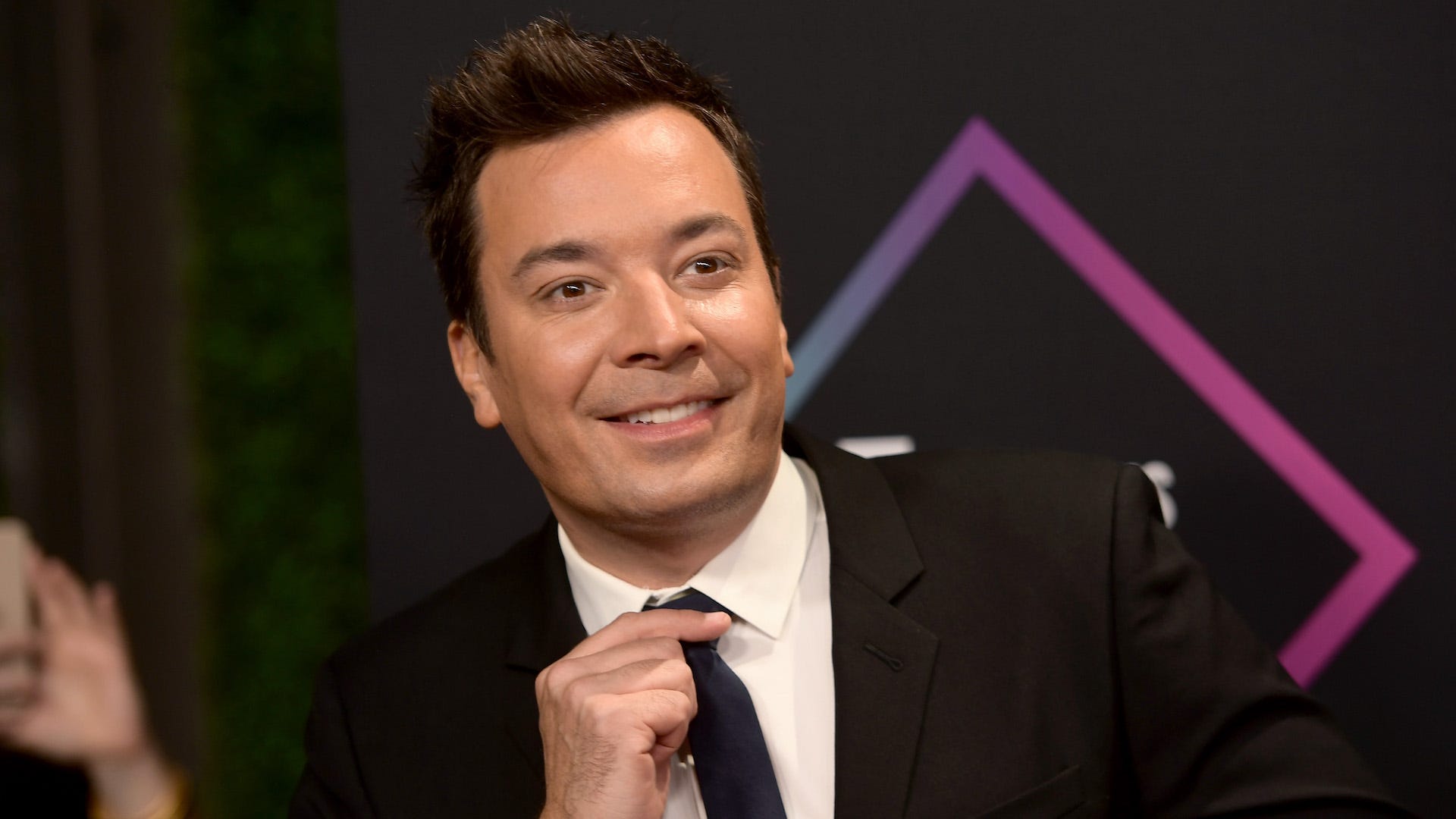 Earlier in the season, she had to inform creator/producer Lorne Michaels of her decision to finally leave the show after 11 seasons.

“Telling Lorne was really hard,” she said. “He knew it was coming. He was very sweet. But he has been a father figure to me, and so much more. It was just really hard — simple human emotions, not wanting to say goodbye to something you love.”

As TVLine noted, McKinnon previously chalked up her decision to leave the iconic show to relatively standard reasons like her “body was tired,” and “it felt like it was time.” But on “Good One” she admitted it was something she’d been thinking about for awhile.

“Leaving was in the back of my mind for a while,” McKinnon revealed, “because it’s just a grueling schedule. I mean, I could do it for the rest of my life, happily, if the schedule were not so grueling and if I was not naturally a person who liked to wake up at 8 a.m. and go to bed at midnight.” 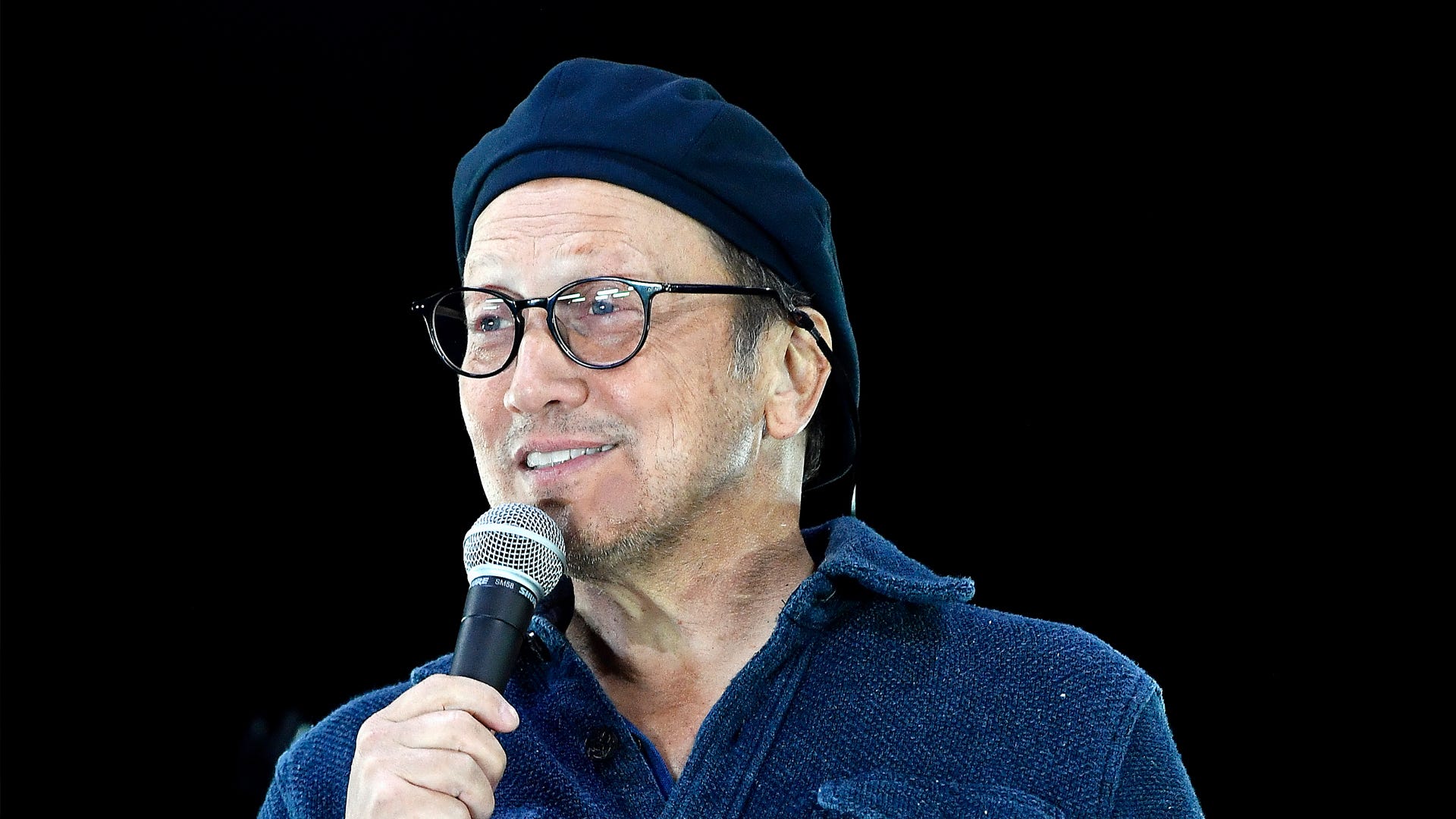 McKinnon’s original contract was for seven seasons, but she remained on the show for an additional four. Partially, she says that was due to the coronavirus pandemic and wanting to “wait until it was normal again.” But like other longtime SNL cast members might relate to, she added, “I hate change, and I hate goodbyes, and I love those people.”

LISTEN NOW: Kate McKinnon's Close Encounters on Good One: A Podcast About Jokes