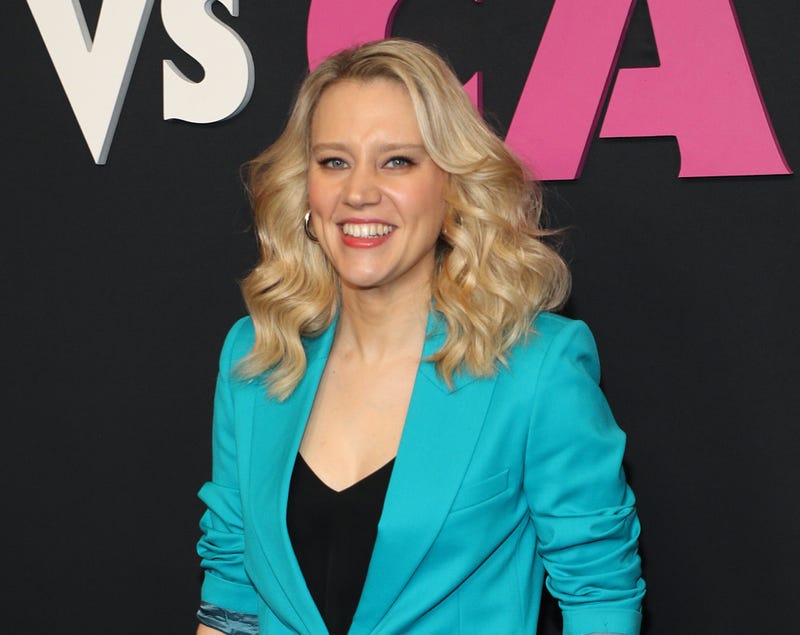 In May, Kate McKinnon made her last appearance as a regular cast member on “Saturday Night Live.”

Her departure after 11 seasons on the iconic sketch show left fans devastated and now the 38-year-old comedian is opening up about what led to her decision to exit “SNL.”

"I thought about it for a very long time, and it was very, very hard," McKinnon said during an appearance on “Live with Kelly and Ryan” on Thursday. "All I ever wanted to do in my whole life was be on ‘Saturday Night Live.’ So, I did. I loved it, I had the best decade, and then I was just like, my body was tired, and I felt like it was time." 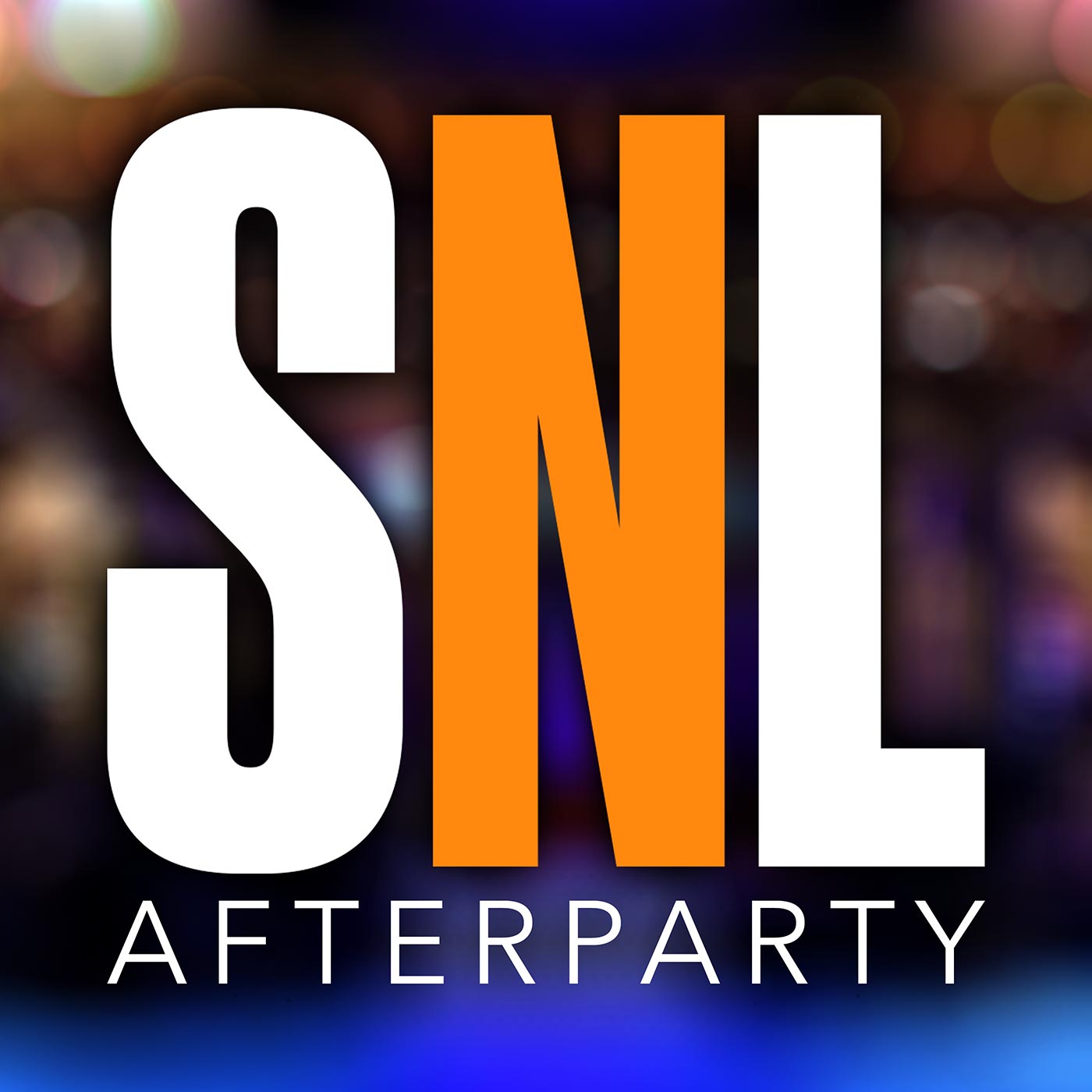 Not only will she no longer be a cast member, but the “Ghostbusters” star admitted she may not be able to watch the series going forward.

"I don't know what I will do. I don't know that I can watch the show yet because it's too emo because I miss everyone so much. It's my family. It's too emo,” she added, before cracking a joke. “So, I think I'm just going to tape ‘The Bachelorette’ and watch it."

In addition to being the first openly lesbian cast member, she is also the female cast member with the longest run on the show.

McKinnon has won 2 Emmy Awards for Outstanding Supporting Actress in Comedy Series for her work on “SNL” and is nominated again at this year’s ceremony .

The actress currently voices a role in the new animated film “DC League of Super-Pets” and will appear in the upcoming live-action “Barbie” film alongside Margot Robbie and Ryan Gosling. 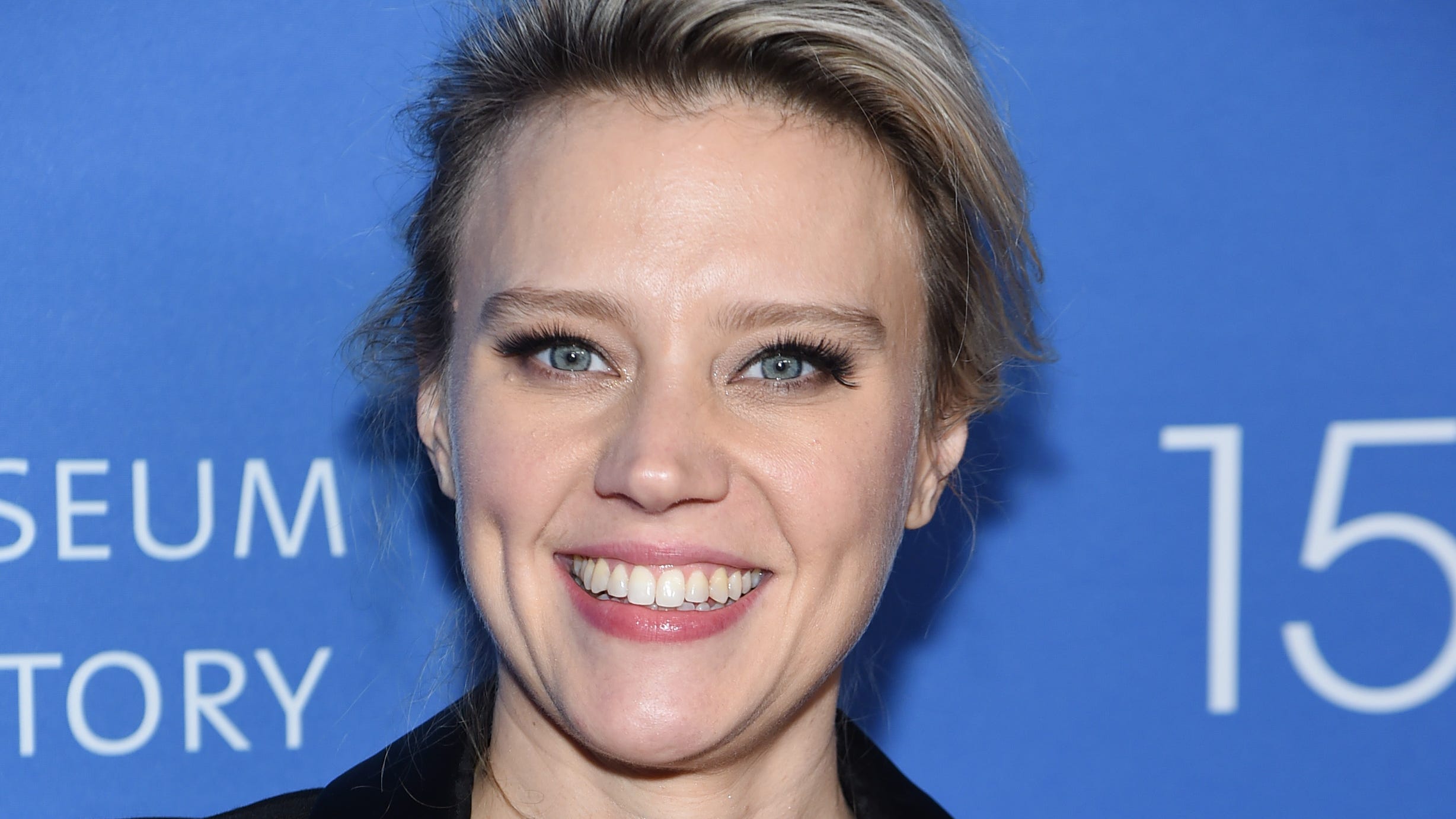