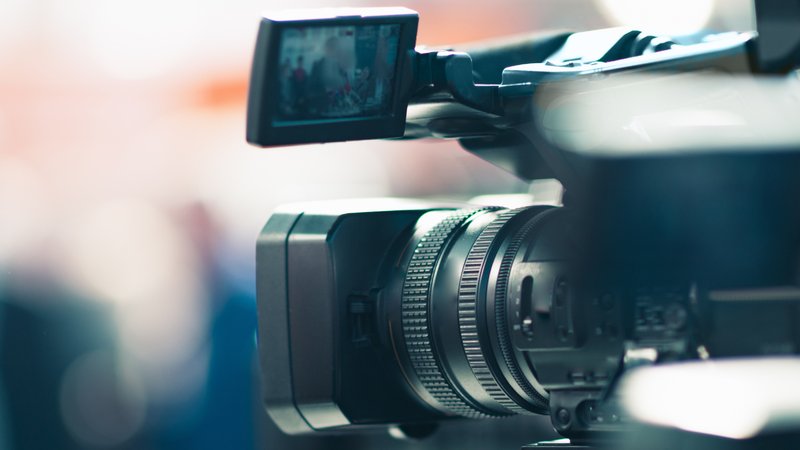 PHILADELPHIA (KYW Newsradio) — Philly is a city of underdogs, and it breeds some pretty tough people. So when reporter Tori Yorgey was hit by a car live on camera in Dunbar, West Virginia, she carried on anyway.

Yorgey was on the scene of a water main break Wednesday evening. Right after the anchor tossed to her, a car slid into view, knocking Yorgey down. She careened off-camera and fell to the ground.

Anchor Tim Irr didn’t appear to see the situation take place, realizing she was hit by the car as Yorgey was getting up from the accident.

Yorgey immediately said she was OK and not injured.

The incident was shared thousands of times on Twitter. Yorgey showed off true professionalism and grit, finishing her live shot at the scene.

Ironically, as Yorgey said in her live shot, it's her last week at WSAZ in Charleston, West Virginia. She is headed to the Steel City to become a reporter for WTAE, the ABC affiliate in Pittsburgh.

I will miss everyone in this Tri-State, but am so excited for what's ahead. Thank you to everyone for the support these last three years!

According to her profile in the Pittsburgh Post-Gazette, Yorgey is a Philadelphia-area native and graduate of Penn State.