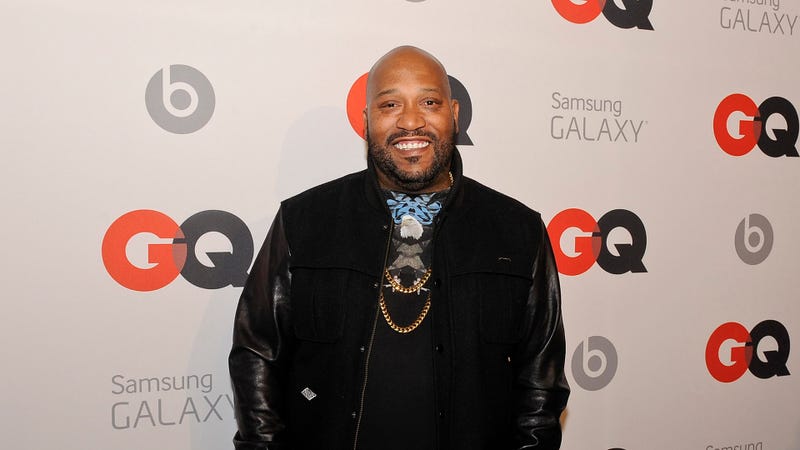 Rapper Bun B is not happy with Texas Governor Greg Abbott, who announced an executive order ending the statewide mask mandate Tuesday, declaring all businesses to reopen at "100%" capacity.

After hearing the news, Bun B took to Instagram to share his thoughts on the Republican politician and his decision to open Texas back up completely.

"This is bats*** crazy @govabbott and you know it. As if you didn't already have enough blood on your hands. SMFH," the rapper wrote in the caption, sharing a screenshot of a CNN news article.

Bun B was referring to Abbott's efforts during the deadly weather storm in Texas, which destroyed thousands of homes, left over four million without power and led to water shortages. 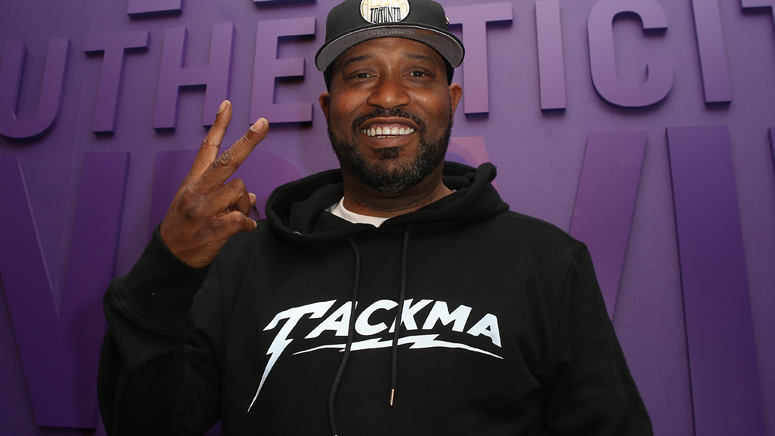 At the time, the UGK alum called out the Republican governor for blaming the city's blackouts on "renewable energy," adding, "Texas deserves better than this."

Abbott's executive order goes into effect March 10, but many are fearful that dismissing the continuation of safe practices to prevent the spread of the virus will cause more harm than good.

With a state population of 29 million, Texas ranks as the third location with the greatest number of reported COVID-19 cases, according to Johns Hopkins University, as of Wednesday. Following California and England, in first and second place, Texas has 2,668,298 confirmed cases.