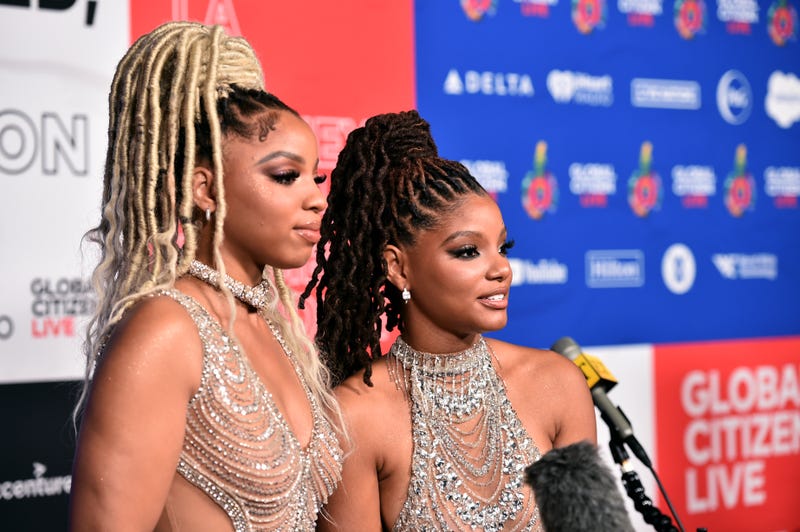 Chole Bailey isn't too fond of being compared to her younger sister Halle Bailey. Appearing on the Jan 2022 digital cover of In The Know, Chole expressed her feelings in a candid interview.

Chlöe mentioned, “there were no downsides on our side,” in terms of making music with Halle. However, “the only downside” was the unwanted opinions from the public.

“…I hate when people online constantly try to compare my sister and I. It is the most shallow, most disturbing thing," said Chlöe. "It was very off-putting to know how people would try to put two young Black sisters who love their craft so much and love each other so much, how they try to pit them against each other just because they're different in some ways." 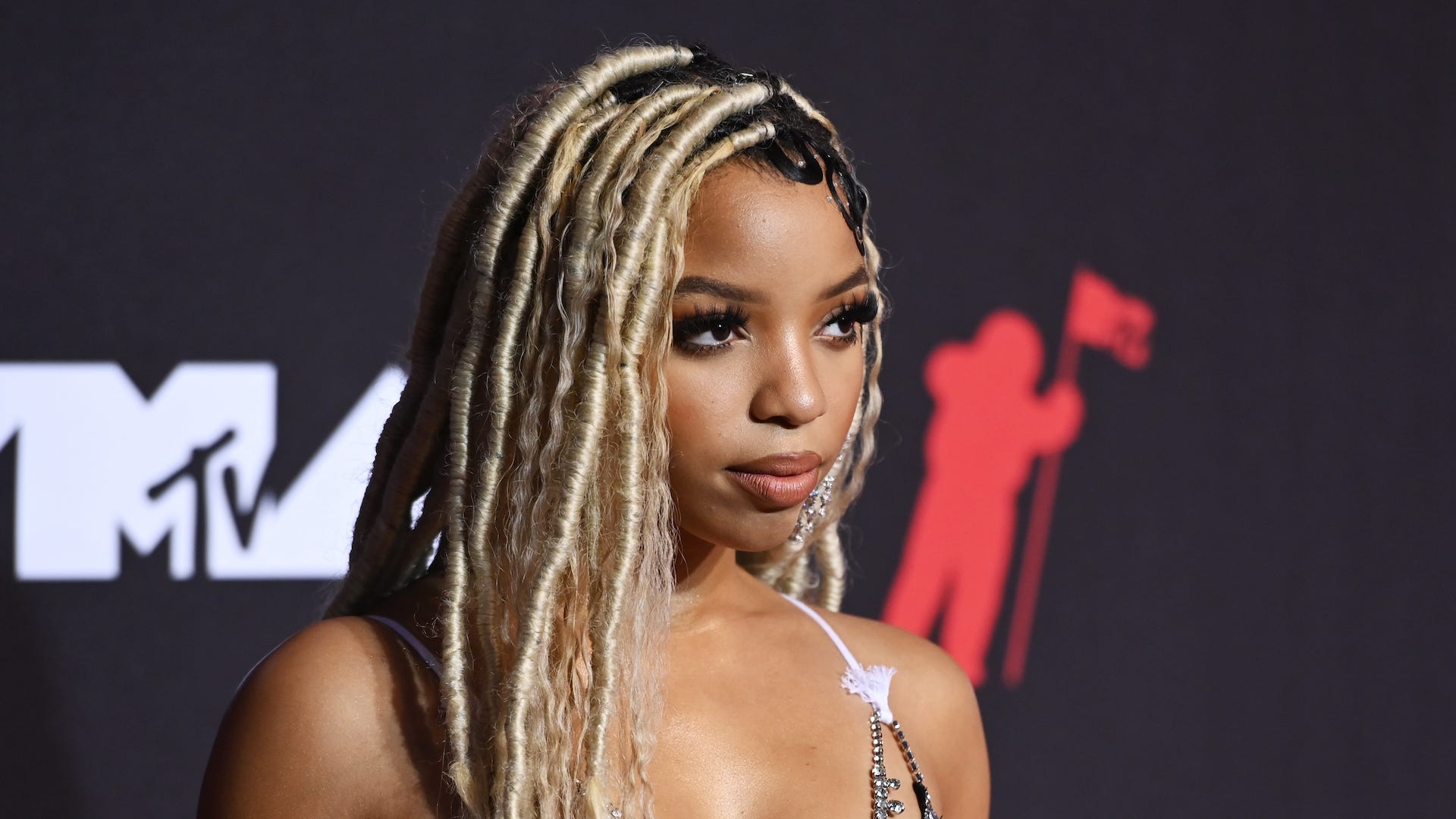 The sisters, professionally known as R&B duo Chlöe x Halle, released their second studio album, Ungodly Hour, in 2020. The critically acclaimed record includes hits like "Do It," and "Forgive Me." It was also nominated for Best Progressive R&B Album at the 63rd annual GRAMMY Awards.

Last year, Chlöe released her solo single, "Have Mercy," and made her individual debut at the 2021 MTV Video Music Awards. Meanwhile, Halle landed the lead role as 'Ariel' in the upcoming live-action remake of Disney's The Little Mermaid.