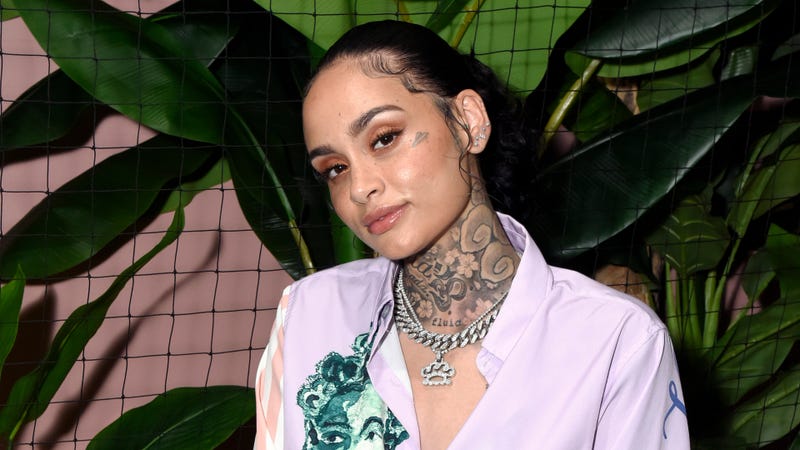 Kehlani can’t stay still. That’s because this year the chanteuse has been traveling across America in support of her Blue Water Road World Tour. But before embarking on her European leg, the Oakland native chopped it up with B.Dot and Elliott in front of a LIVE audience to talk about her latest album, motherhood, touring, new music, influences, and more on on the latest episode of Rap Radar. 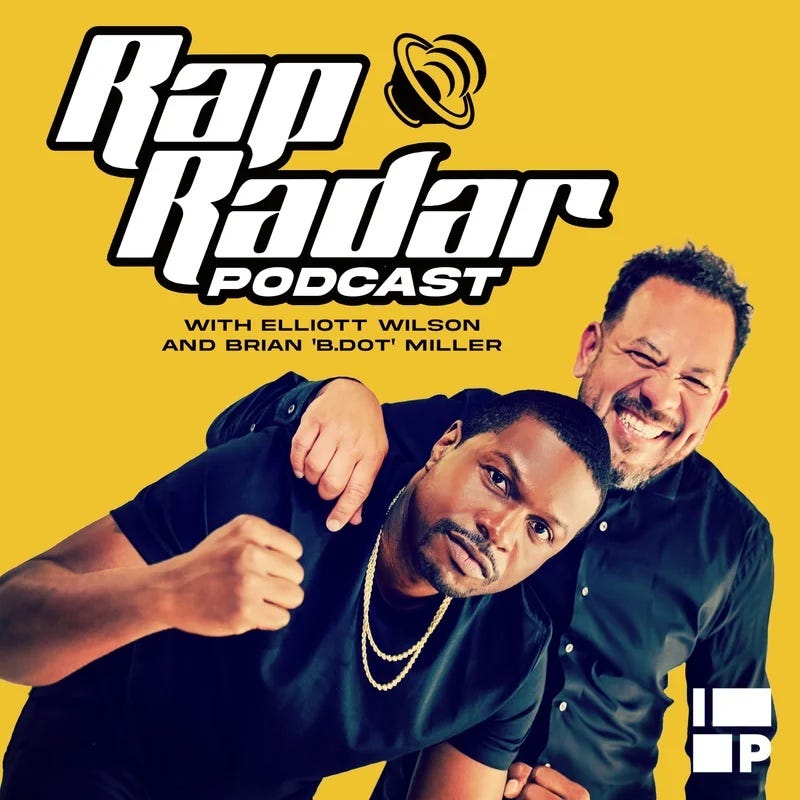 While talking about the first leg of her tour, and breaking down the planning process, and what the show ended up being after trial and error, Kehlani also shared what it was like to have her daughter with her on tour.

Calling the experience “crazy,” Kehlani also sharing that when it came to that tour life, her baby girl was “chill.”

“She’s so chill, she has fun with everyone, and so social. She loves all my friends and has a million aunties and uncles… She’s just around people she considers family all day, so it’s not really any different then being home.”

“She’s my creative director,” Kehlani added, getting into all the deep and introspective things her 3-year-old daughter says to her. Things like, “are you happy when you sing?” and “the sun has so many secrets.” Which has Kehlani considering passing out writing credit. JK, but not really.

Speaking of writing, Kehlani shared, “my music feels like, for me, it’s like a journal. You can literally go through every single one of my albums and know exactly where I was at, who I was talking about, who I was singing to, what was going on, their name might be in there. Like, it’s for me, I’m glad you guys enjoy it, but it’s for me.”

So after taking a short breaking from working on the deluxe edition of It Was Good Until It Wasn’t, Kehlani came back and realized that album and the songs written to add on afterwards, were no longer who she was.  “So I just really wanted to capture exactly where I was at,” and the result was Blue Water Road.

To listen to the entire conversation, press play on the episode above.