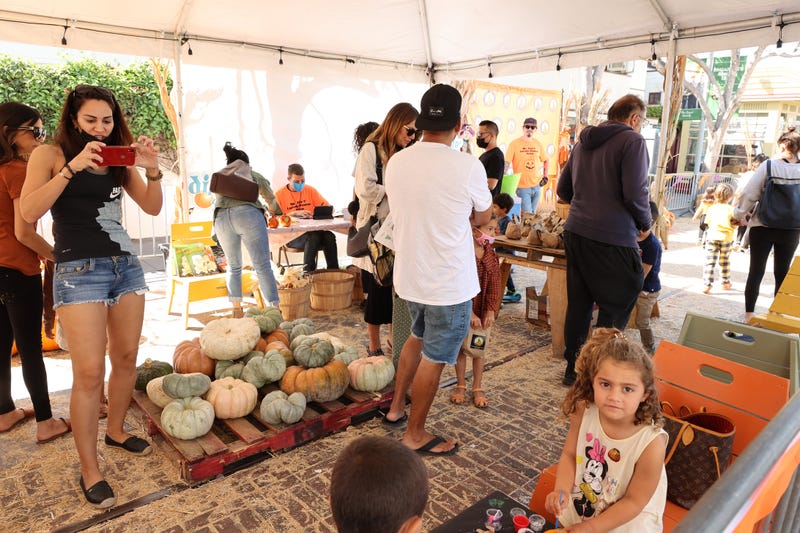 Las Vegas, NV (KXNT) - Retailers statewide are stocking up on the essentials for the scariest night of the year. Nevada consumers are projected to spend $163.4 million on sugary sweets, frightening decorations and spooky costumes to celebrate Halloween this year, according to estimates by the Retail Association of Nevada.

Consumers in the Silver State will spend an estimated $53.4 million to dress up in costume, while home decorations are projected to be the second-highest grossing category in Nevada with $51.0 million in spending statewide.

“Increased vaccination rates are allowing for a more normal Halloween celebration this year, with spending volumes expected to reach all-time highs for both per-person spending and overall spending,” said Bryan Wachter, Senior Vice President of RAN. “Retailers across the Silver State have stocked decorations, costumes and candy for weeks leading up to Halloween in anticipation of supply chain challenges to help make this year's celebration a memorable one for both children and adults.”