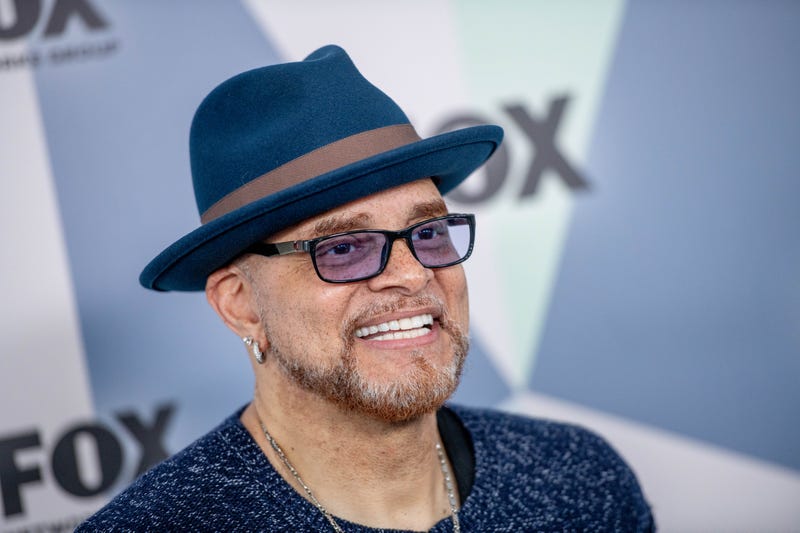 Sinbad’s family is calling on fan support for the legendary comedian’s recovery.

Two years ago the 66-year-old comedian suffered an ischemic stroke, which took his ability to walk. His family has recently shared a photo on Instagram of him beginning to walk once again. They have also set up a donation page to help with medical expenses as he recovers.

The inspiring image was captioned, “Sinbad appreciates all the love and support you have shown him over the last two years. Many of you have asked for updates and if there is anything Sinbad needs or what you can do to help. As a result, the family has created a site where you can up to date with his progress and also provide an avenue for this who wish to give.” The post then directs to the page set up for donations.

Sinbad suffered the stroke in the fall of 2020. A blood clot traveling from his heart to his brain set it off. He then had a thrombectomy to remove the clot. His “prognosis was very promising” at the time, according to the donation page.

The next day he had to have another thrombectomy after another clot formed. After the second procedure his brain began to swell and surgery was performed to relieve pressure. The doctors then discovered bleeding. He was taken to the ICU and placed in a medically-induced coma.

“It would be weeks before he would open his eyes, speak or show signs of basic mobility. It wasn’t long before we realized he couldn’t move his left side or simply old his head up. The more time passed, the more the family learned how much had been lost,” the family wrote on the donation site.

Sinbad walking now is nothing short of amazing, the family writes. 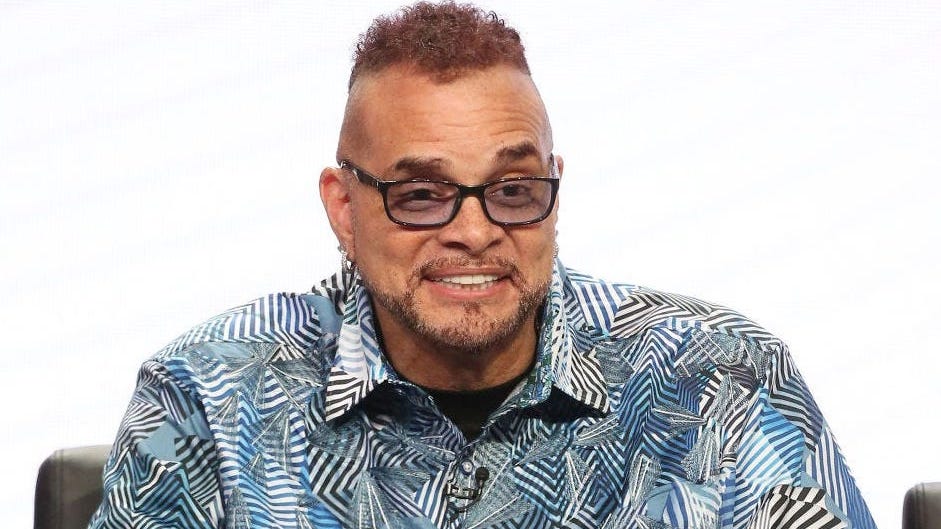 “Survival odds from this type of even are approximately 30 percent. Sinbad has already beaten the odds and has made significant progress beyond what anyone expected, but there are still miles to go.”

The family is asking for donations and help as insurance is not covering the cost of the extensive therapy.

“We are eternally grateful,” they wrote.