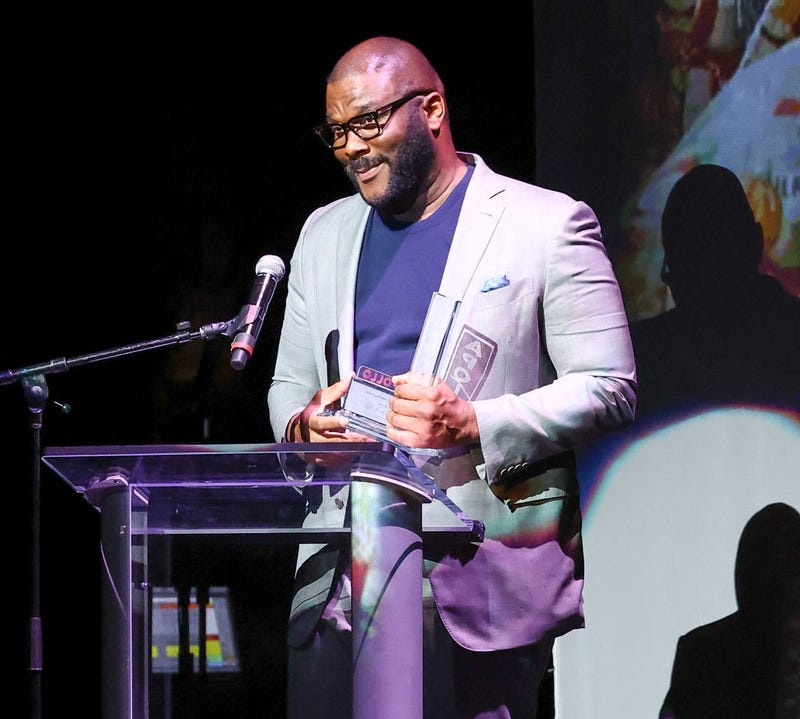 During a revealing new interview, actor/producer/director Tyler Perry insists, when it comes to his family, he keeps things private. 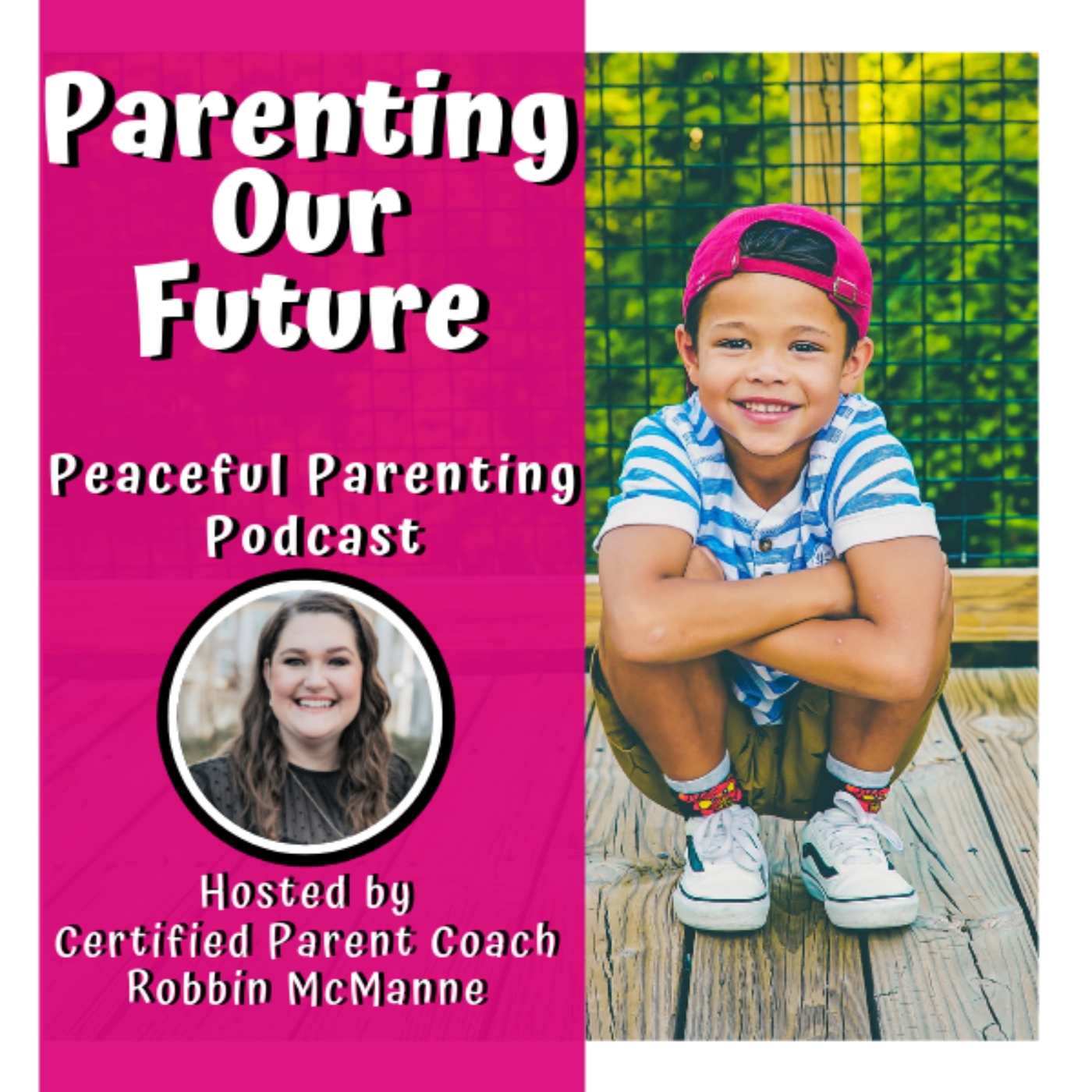 However, in the wide ranging feature within AARP The Magazine, Perry, 52, does reveal a number of surprising details about his life, including that he helped financially support legendary actress Cicely Tyson for the last 15 years of her life.

When it comes to his 7-year-old son Aman though, Perry was less forthcoming.

"My son's not famous. I want him to have as normal a life as he can. I want him to know what it's like to have his own name and his own life and not have the pressure of trying to live up to whatever or whoever your father was." 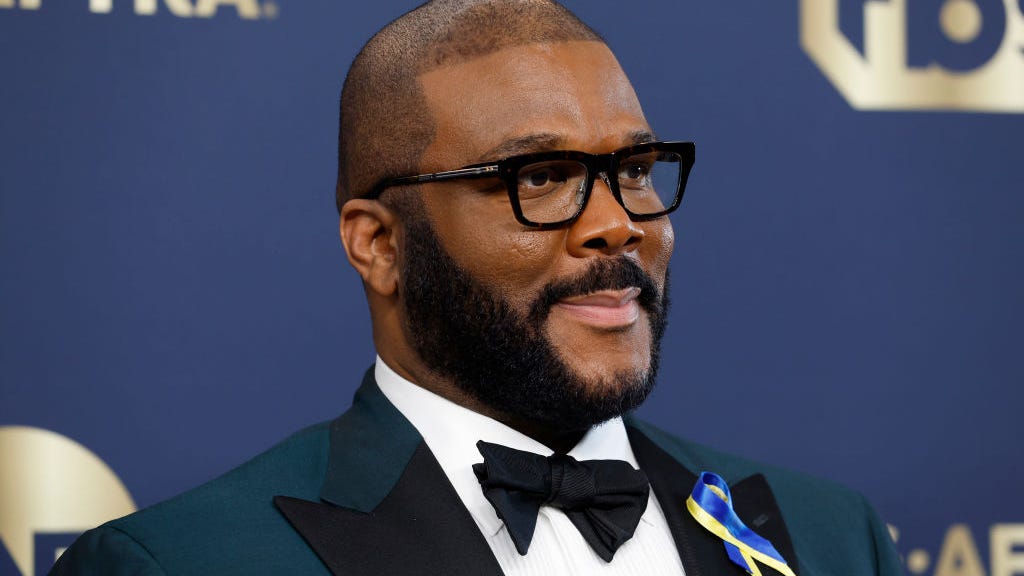 What his father is is a billionaire head of a studio (Tyler Perry's Studios) that, via his popular Madea movies and other productions, has made him, as Entertainment Tonight reported, one of the most successful filmmakers of recent Hollywood history.

So it can’t be easy for Perry to keep his family out of the fame limelight.

One thing he did open up about concerning Aman – whom he shares with his ex-girlfriend, Gelila Bekele – was that he will soon have to have serious conversations about race that inevitably face parents of color in America. Tyler Perry just introduced us to Madea J. Blige, and we’ll never be the same

"I haven't had the conversation with Aman because he's only 7,” Perry explained, “and I want to hold out as long as I can. I don't want to tell him that there are people who will judge him because of the color of his skin, because right now he's in a school with every race, and all these kids are in their purest form. When he describes his friends, he never defines them by race.”

“So,” he continued, “the moment he loses that innocence is going to be a very, very sad day for me. I know it's coming, though, because he's already asking some really tough questions. What I want him to be, more than anything, is somebody who sees injustice, speaks out against it, and effects change."

Rather than focusing on the ins and outs of Hollywood in the interview, Perry stayed on family, also touching on his beloved mother's influence.

"I'm Maxine's baby," he says. "I am defined by everything she put in me. She was the kind of woman who tolerated or accepted nothing but your best. And I'm Aman's father. All of this other stuff is really great. But the thing that gives me motivation every day is being Aman's father."