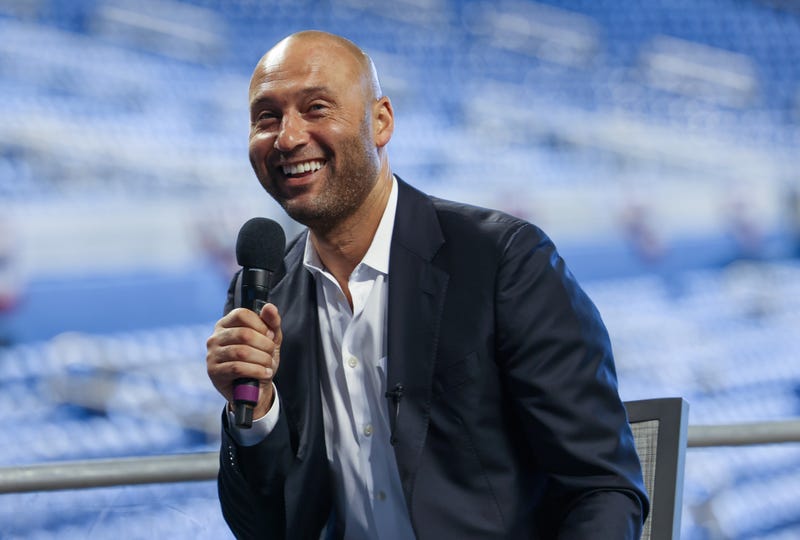 No longer being used on the diamond, legendary New York Yankees baseball player Derek Jeter took a little time out this week to pamper his hands. 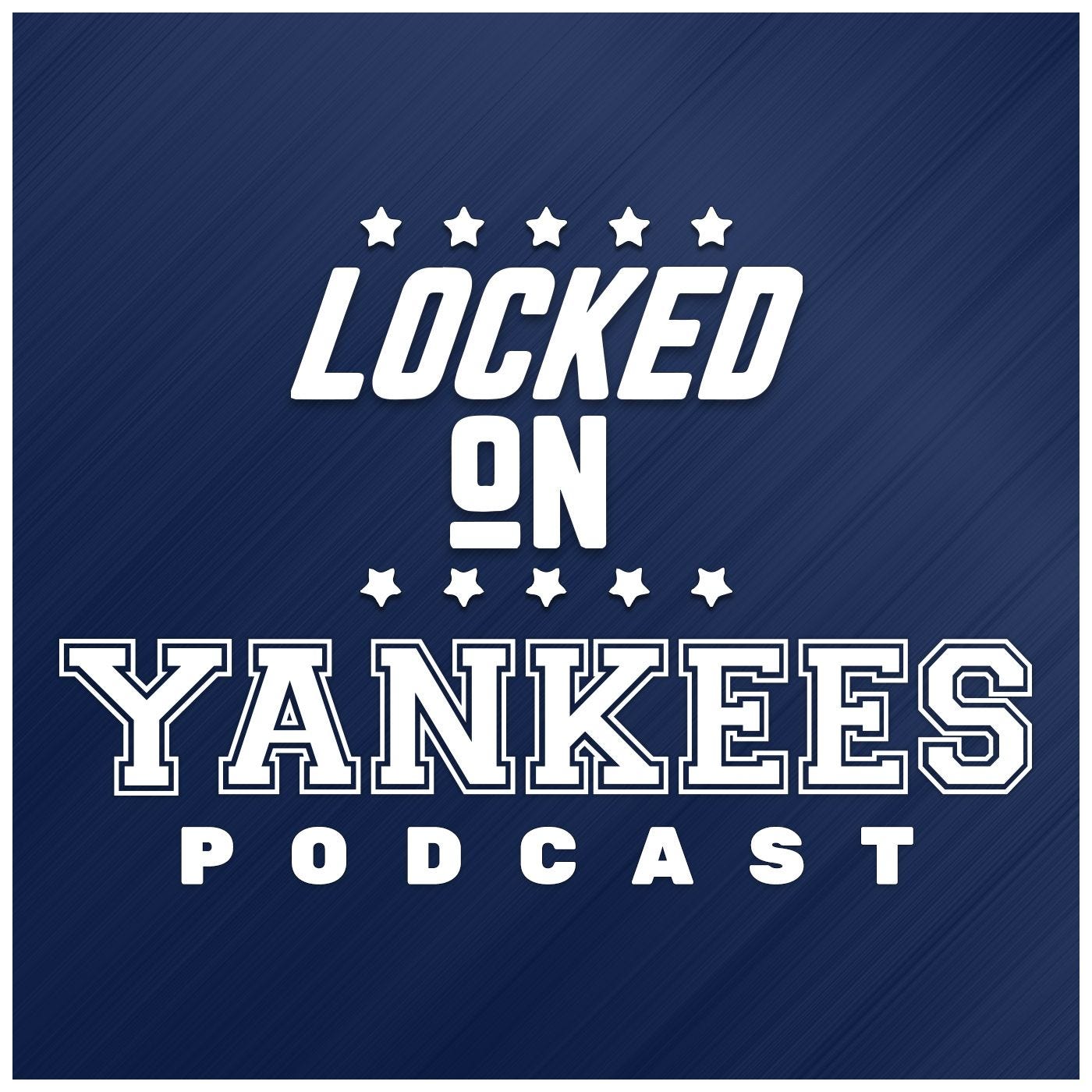 The nails to be exact.

In an incredibly cute post on his Instagram page, the 48-year-old Hall of Famer shared a photo of his two oldest daughters giving him a little polish. Lounging in a low slung chair in the yard, daughters Bella, 4, and Story, 3, applied a few coats to dad’s nails while he gamely made a funny face for the camera.

Youngest daughter River Rose, 8 months, hung out in the front of the scene taking a seat by dad’s feet.

Recently Jeter spoke with Extra on the topic of his young children, saying, “the mornings are early… getting them up, they’re not in school right now, but dropping them off at school, picking them up. Tennis lessons, ballet lessons, you know… I’m getting my nails painted and makeup on my face, dresses. So there’s a whole other side to me.”

Entering into the role of father wasn’t always on the 5-time World-Series champion’s radar. “I always said this during my career, I have the utmost respect for players who were able to have families while they played. I was very selfish,” he told Extra. 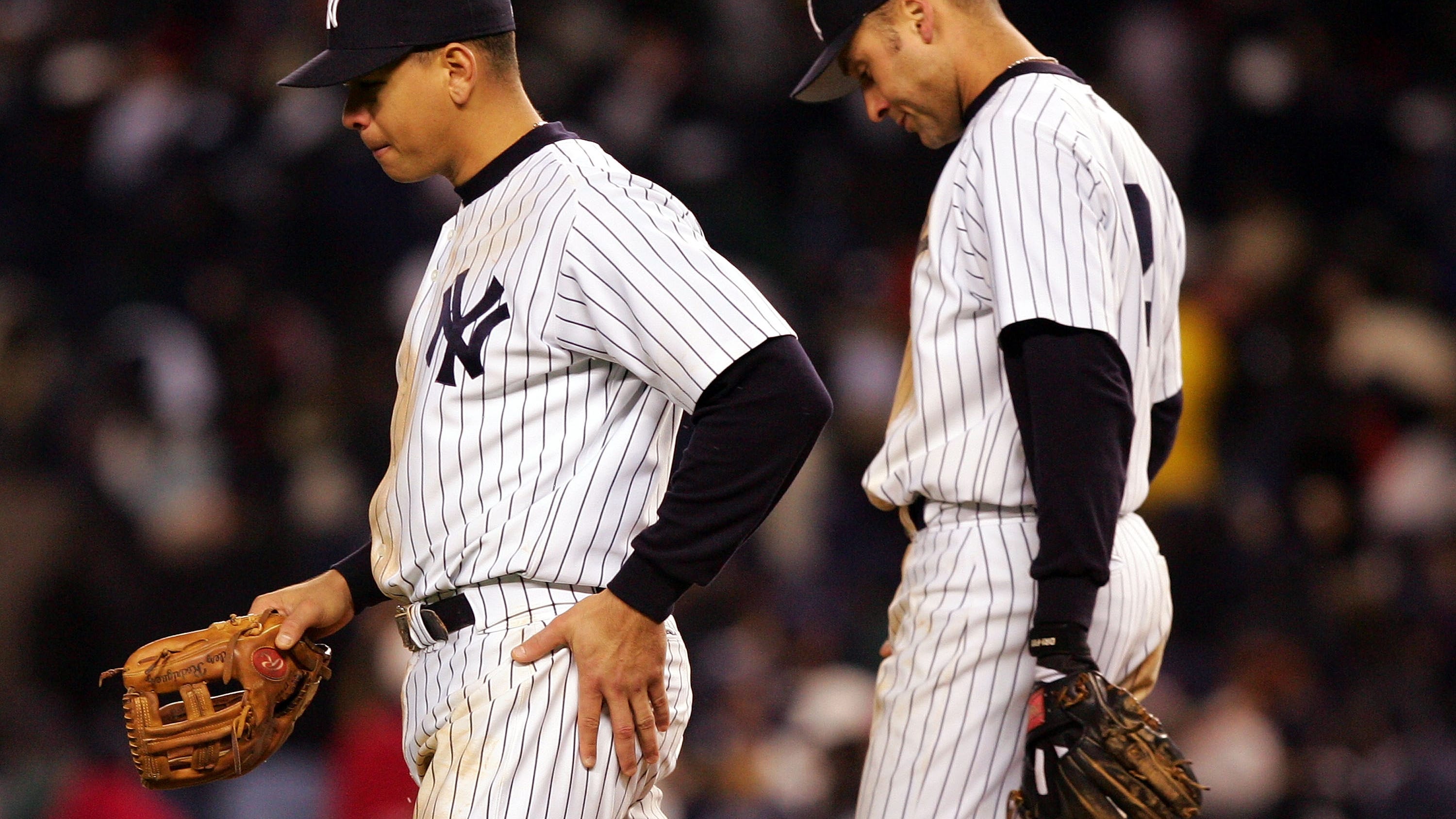 Along with his three daughters, the family is rounded out with his wife Hannah, 32, whom he married in 2016.

The former Miami Marlins CEO and New York Yankees great is currently the star and focus of an ESPN miniseries about his career and life called “The Captain.” The series will air its seventh and final episode this month.