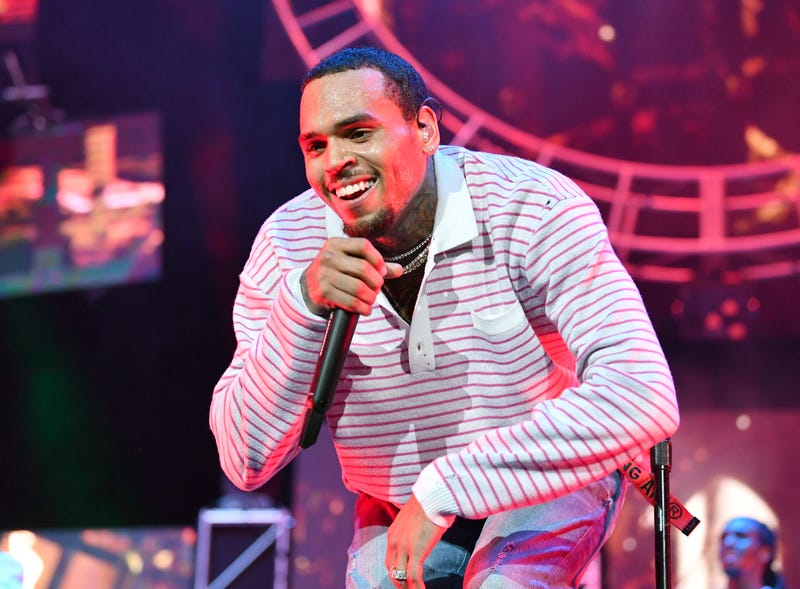 Surprise! Normani is the leading lady in Chris Brown’s new music video – and fans are going crazy over it!

The Fifth Harmony alum starred alongside Brown in the newly released visual for “WE (Warm Embrace).” Directed by Arrad, the 5-minute music video features a salsa-inspired dance. The two superstars even lean into each other during the sensual routine. “Chris Brown and Normani as celestial lovers in the ‘Warm Embrace’ video was exactly what I needed to see today. Normani is that girl,” a fan tweeted following the video release.

“Warm Embrace” is from Brown’s tenth studio album Breezy which drops this Friday (June 24). According to Hot New Hip Hop, Brown recorded 250 songs but only 23 made the album cut. The upcoming project also includes appearances from H.E.R., Jack Harlow, Fivio Foreign, and more.

In addition to the single, the R&B singer released "Call Me Every Day" featuring WizKid last week, and “Iffy” earlier this year.