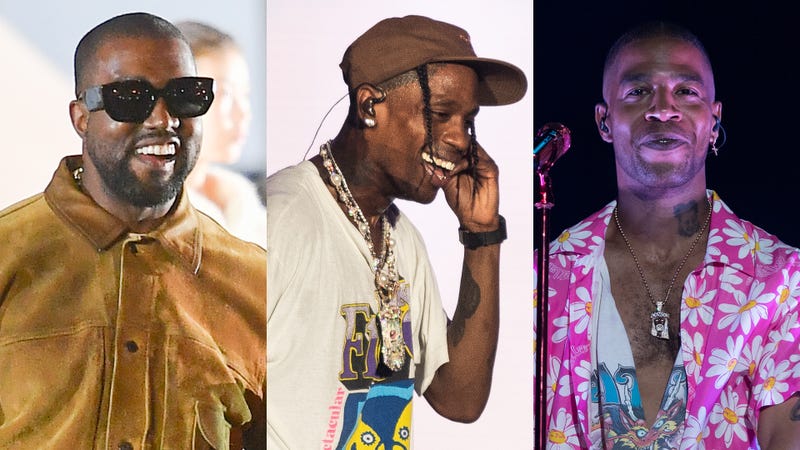 For this weekend's festival catch up, Rolling Loud touched down in Miami, for days filled with surprise appearances and unnecessary turn of events.

For all the best and newest Hip-Hop and R&B, listen to Hip Hop Underground on Audacy now

For one, after Kid Cudi, who stepped in as headliner for his friend turned foe Kanye West (who backed out last minute), he ended up storming off stage. Which in itself is already wild, but then shortly after Cudi’s departure, West ended up making an appearance during Lil Durk’s set.

Yup, despite the fact that West’s performance was canceled just days before the festival, he did as Ye does, aka whatever he wants, and showed up during Lil Durk’s set. The duo performed “Hot S***,” their new collab with Cardi B, as well as “Father Stretch My Hands Pt. 1,” which oddly enough features vocals from Cudi.

As for the why Cudi opted to cut his show short, well that brings us to the unnecessary turn of events portion of the story. As seen in fan filmed footage, Cudi had only gotten to the fourth song of his set, “REVOFEV,” when what seemed to be a bottle was thrown from the crowd and hit him directly in the face.

And that was just Day 1… Day 2 had its own surprise — another major guest appearance that took place during Future’s headlining set.

First bringing out Lil Durk which was cool, but nothing crazy since he performed the day before, but he followed that up by bringing Travis Scott to the stage for an electrifying return to Rolling Loud. First performing “Hold That Heat” as a duo, followed by Scott playing several of his own hits including “Goosebumps,” “Antidote” and “No Bystanders,” making sure Day 2 was extra lit.