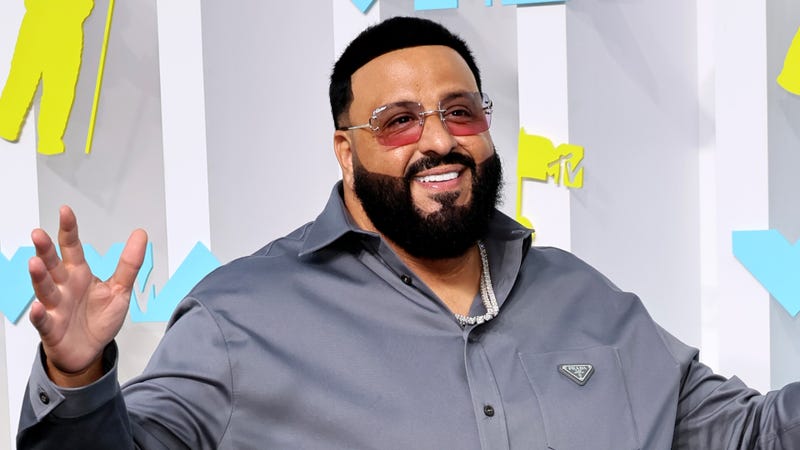 On the latest episode of Rap Radar, DJ Khaled invited B.Dot and Elliott to his house, or should we say “The Resort” for a private listening of GOD DID. Followed by a chat about the making of brand new album, and more. 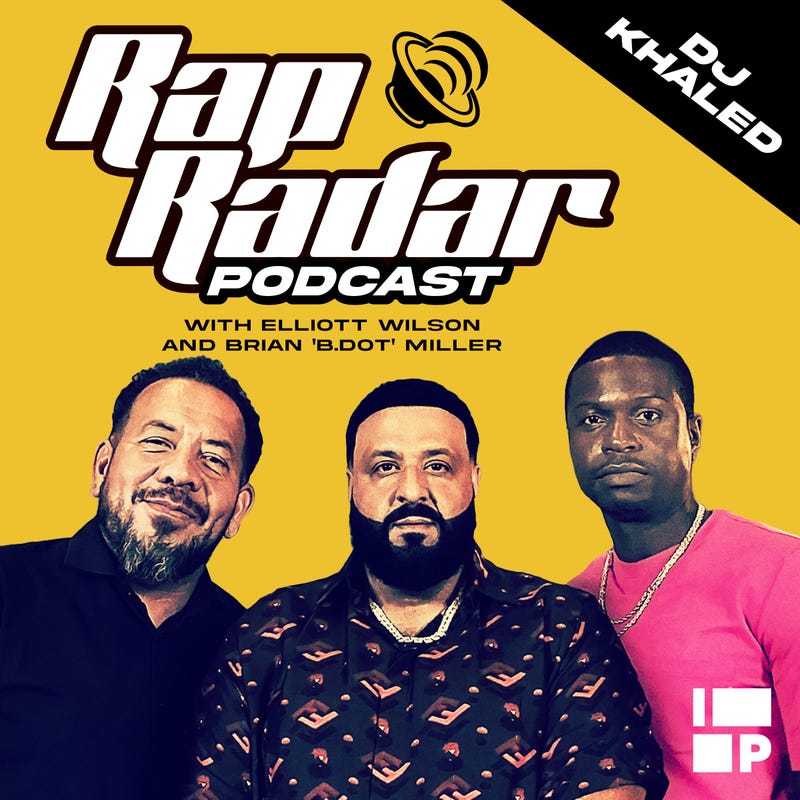 Starting things off with breaking down the making of the album’s title track, “GOD DID.” Khaled explained, after receiving nothing but love after announcing the name of the album, “I went in the studio and just focused on making the dopest track. I wasn’t worried about whose gonna go on it. That’s how all my albums are, I wanna focus on the production and music.”

He continued, “whether it’s me and my team making it or I’m collaborating with other producers, the music gotta be right.”

Finding himself 90% with the album, Khaled revealed he felt something was missing. Certain songs… turn the album conversation different. When you make the right song to present the album. It makes you hear everything clearer.”

“So once the music was right, I was in the Bahamas… I’m catching a vibe,” and he just knew the track needed a dose of Rozay (aka Rick Ross), as all his albums do.

Being the frequent collaborators and friends that they are, Ross understood the assignment, and knew exactly where to take the song. Khaled’s next move was to get Lil Wayne to jump on the tack. Sending Weezy what he had so far, along with the message, “catch the holy ghost,” and “not only does he demolish it… you have to listen to it like ten times to catch every bar. And then the way they flowing is so incredible… it’s gospel.”

Next Khaled “went to go see Hov,” which he did for two reasons, “to play him my album… and wanted to show him my two album covers for him to pick between, because he is JAY-Z after all, and he obviously knows what's good.

During that visit, before he even pushed play, Khaled made sure to shoot his shot letting JAY know the album could use a legend like him to join the already impressive list of appearances. Saying, ”if the music speaks to you, I need you,” and that it did.

“I purposefully left the instrumental open,” giving JAY the opportunity to do his thing. “Long story short, he said it’s my best album”… and eventually asked him to send him “GOD DID,” along with another three. But in his gut Khaled knew which track he belonged on, and Hov DID too.

Listen to epic track below and the entire Rap Radar episode with DJ Khaled above. 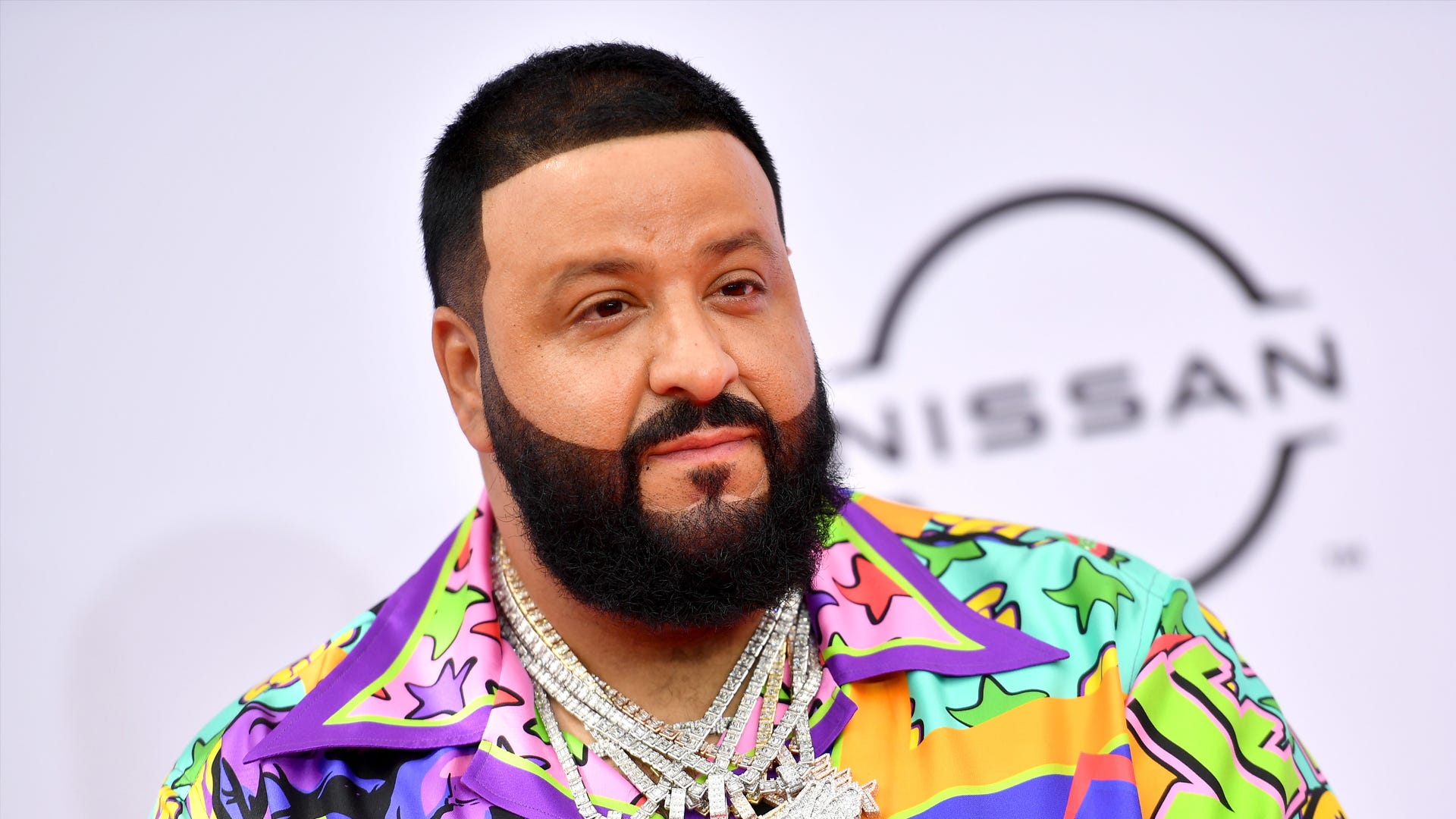