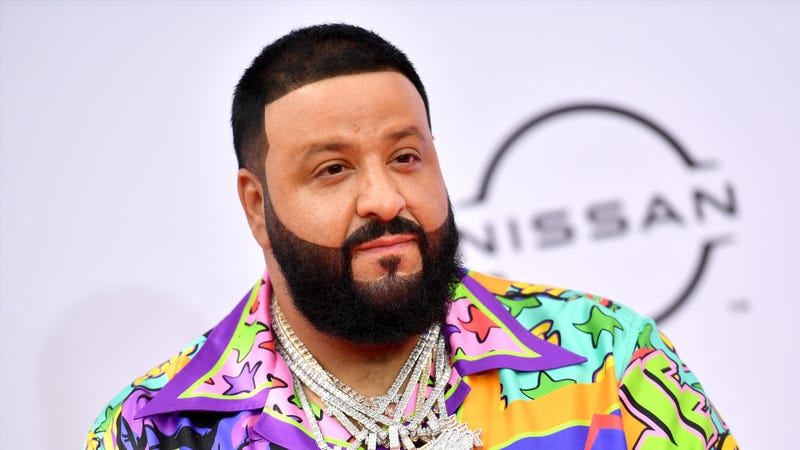 MAJOR KEY Alert! DJ Khaled’s brand new feature-filled album GOD DID has officially arrived. Stacked with an impressive roster of guests, it promises to be “his biggest, boldest, and best body of work to date.”

Straight out the gate, on “NO SECRET,” Khaled starts with another feature from Drake. The first of course being the already released single “Staying Alive” with Lil Baby.

Then enlisting help from Eminem and Kanye West, Khaled takes us to church on “USE THIS GOSPEL (REMIX),” the original of which comes from Ye's 2019 album Jesus is King.

GOD DID also includes another Lil Baby feature, this time alongside Future on “BIG TIME,” as well as cuts with Lil Durk, 21 Savage, Roddy Ricch, Quavo, Takeoff, SZA, Travis Scott, and another posthumous appearance from Juice WRLD, plus many more.

Listen to the entire album below, and here more from DJ Khaled on Audacy's DJ Khaled Radio.