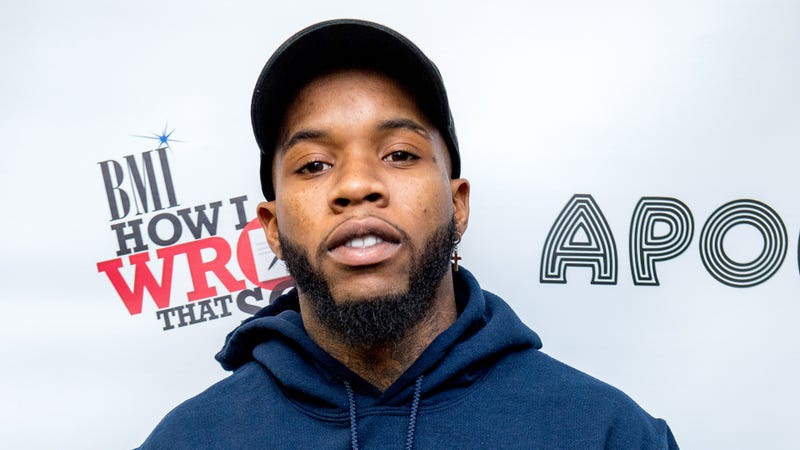 Quick update on the Tory Lanez, Megan The Stallion legal drama. According to the outcome from Lanez’s recent court hearing, he’ll be spending a lot more time indoors, as he’s officially been placed on house arrest until his trial against Stallion begins.

Stemming as a direct result of accusations from an alleged incident with August Alsina in Chicago this past September, Tory will remain in lockdown until November 28.

The prosecution’s argument was that Tory deserved to be remanded into custody because, as they see it, he violated the conditions of his bail in the Megan case. They say he continues to pose a threat to public safety and that monetary bail alone wasn't enough of a deterrent.

While Tory's attorney, Shawn Holley, pushed back, claiming that as no charges had been filed in the Alsina case, they remained only allegations. The judge ended up ruling in the prosecutors favor, ordering Tory be confined to his home with a GPS ankle monitor beginning Friday, October 28.