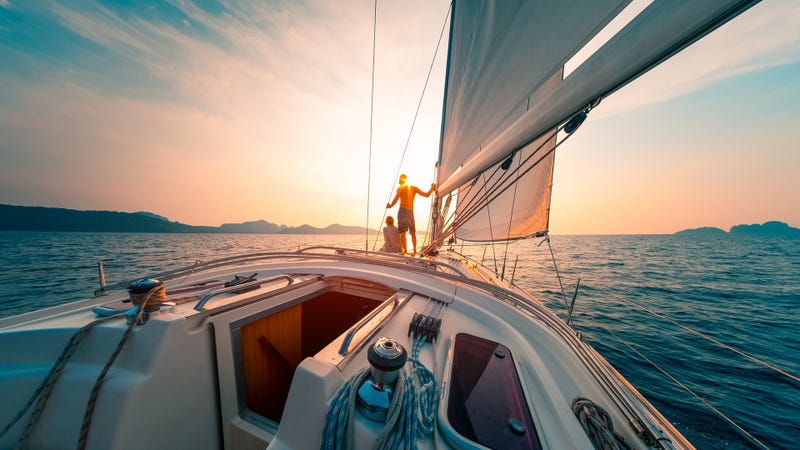 When you're looking for music that's melodic and always in the mood, there's no better soundtrack than the smooth sounds of the masters of Yacht Rock. With Kenny Loggins, Hall & Oates, Little River Band, Toto, Air Supply, and so many more incredible artists serving as our crew, we're sure to have smooth seas ahead.

In celebration of our beloved Captains of Yacht Rock, we're sailing away with this list of six artists who actually own the high seas with their massive modes of aquatic navigation according to ClubYacht.net -- plus two others who deserve honorable mentions.

Listen to your favorite Yacht Rock music now on Audacy's Jugger Yacht. Plus, check out more of our all-new exclusive stations curated for fans, by fans. 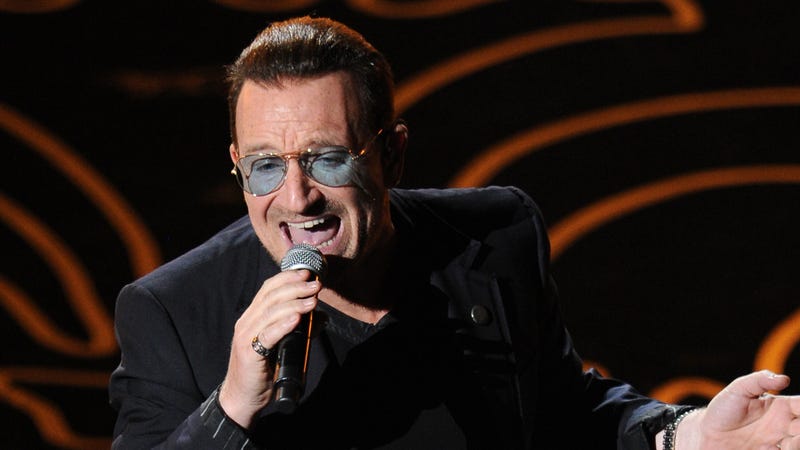 U2 singer Bono is the proud owner of the "Cyan," a sleek 141-foot superyacht spacious enough for 12 guests. Amenities include satellite-connected plasma screen TVs in every cabin, a baby grand piano, a fully-equipped gym. a swimming pool, an outdoor cinema, Jacuzzi, and a variety of water toys like tenders, Seabobs, Waverunners. fishing and snorkeling gear, and a kite-surfer. Must be nice... 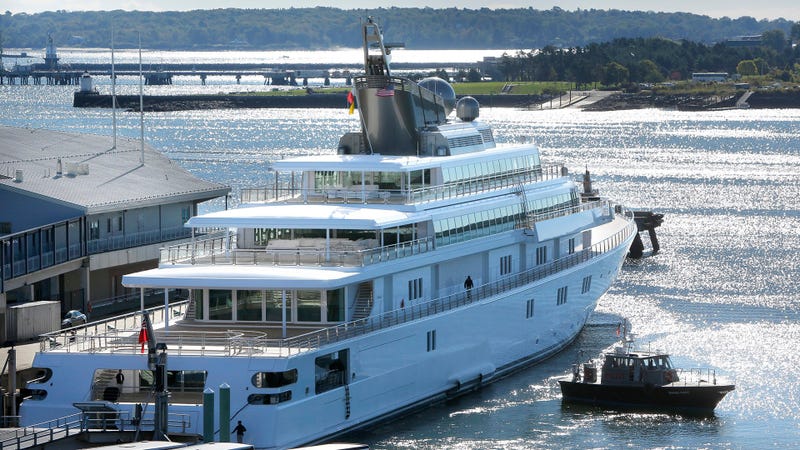 He may not be an artist, but he's brought almost all of your favorites to the mainstream. American business magnate, record producer, and film studio exec David Geffen owns the incredible "Rising Sun" -- a 453-foot superyacht, one of the largest yachts in the world -- offering a living area of over 86,000 square feet over five levels, and close to 33,000 square feet of deck space. 16 guests can fit comfortably aboard with as many as 43 crew members ready to help out with the full gym, wine cellar, spa, private cinema, and basketball court which also doubles as a helicopter pad. 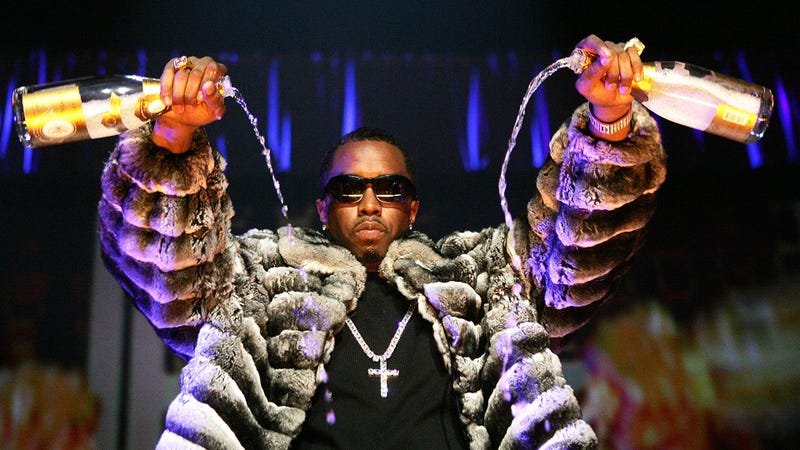 Diddy's $65 million, 177-foot luxury yacht "The Maraya" boasts almost 54,000 square feet of space over five deck areas with options like the "party floor," a top deck nightclub complete with a bar, projector screen, and stage, and water toys including a ski boat and radio-controlled miniature yachts. 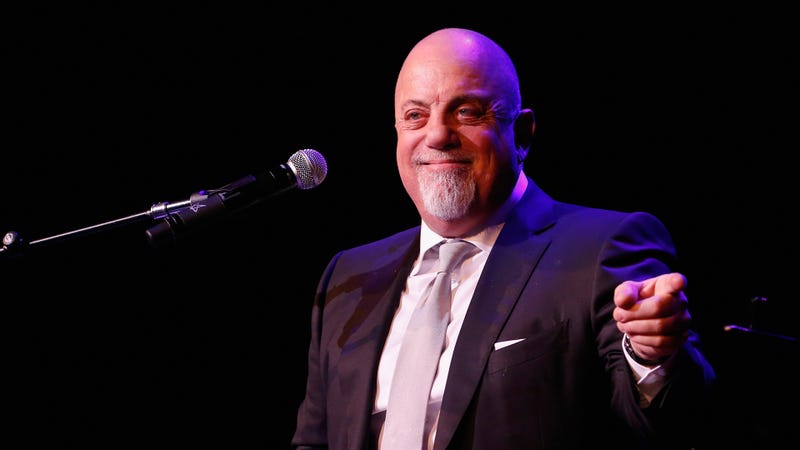 Ever refined, Billy Joel enlisted internationally acclaimed designer Doug Zurn to create his 57-foot “Vendetta” as an exact replica of the classic gentleman’s commuter yacht of the 1920s. Billy’s boat features an enclosed cockpit that can easily fit six guests who are transported to a different era on-board while enjoying modern amenities such as custom electronics, air-conditioning, comfortable seats, and a state-of-the-art propulsion system. 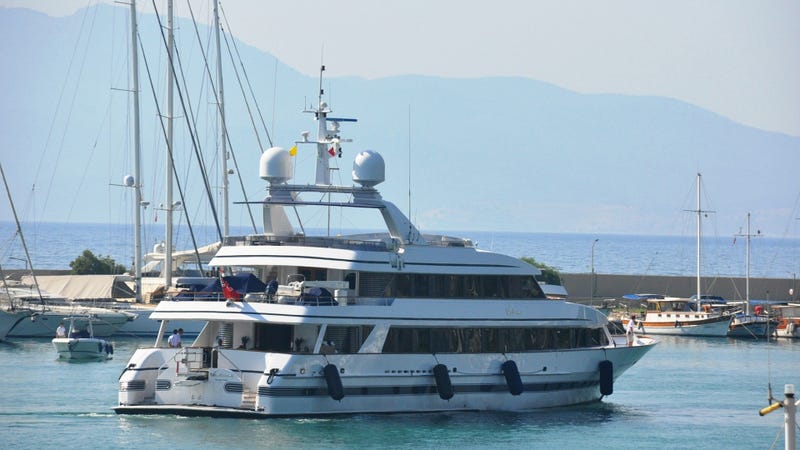 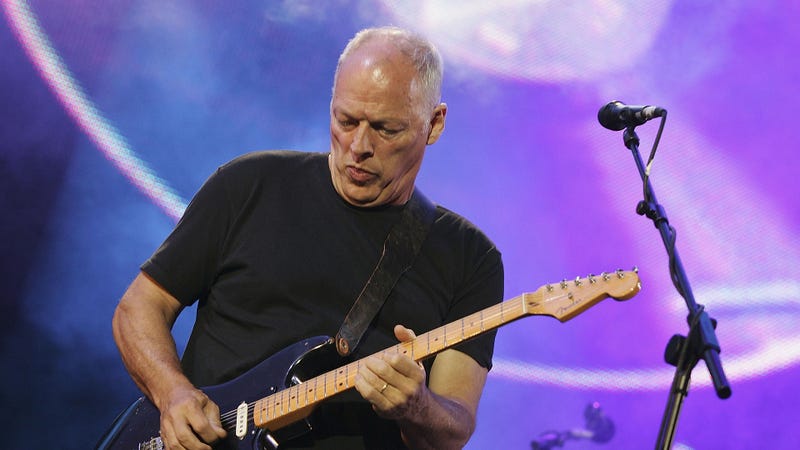 Less a yacht and more of a houseboat, Pink Floyd's David Gilmour owns the 88-foot "Astoria," permanently anchored at Hampton, London on the River Thames. After purchasing the vessel and turning it into a floating studio, Pink Floyd began recording their music on board, even though it wasn’t soundproofed. Background sounds of the river, ducks, and other boats even became a part of some of the band's recordings. Check out a tour right here.

We just had to include Mickey Melchiondo (Dean Ween of the psychedelic Alt-rock group Ween), who you can call up to charter a fishing trip from Mickey's Guide Service & the home of Archangel Sportfishing if you're in the New Hope, PA or Belmar, NJ areas. Hell, if it's good enough for Primus' Les Claypool, an avid fisherman, it's good enough for you landlubbers.

Roy Orbison Jr., son of "Pretty Woman" singer Roy Orbison, may not own a yacht, but he knows how to party on one. The celebrity offspring was featured on the hit Bravo TV series Below Deck Mediterranean in 2020. “I wanted to keep on going, just for the fun of it,” he said of the experience. Roy was welcomed back on board the following season where he caused just about as much stress for the captain as the rest of the crew normally does.