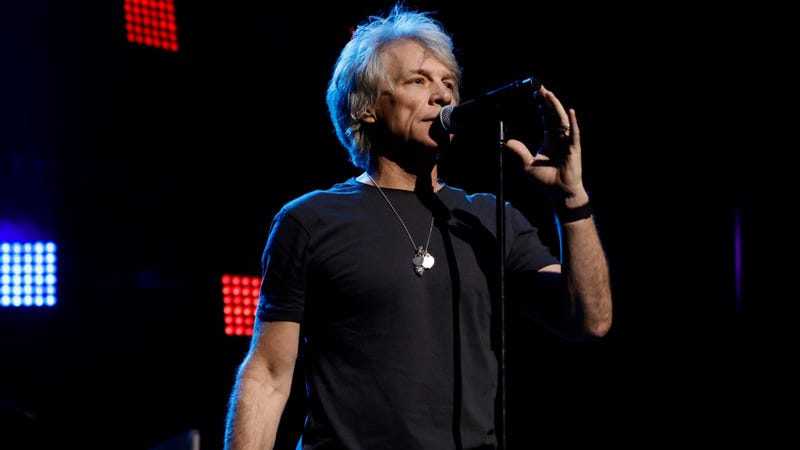 Bon Jovi has finally joined YouTube's Billion Views Club: One of their videos has officially racked up a billion views on the streaming platform.  But it's not for the song you might think.

While you'd figure that either "You Give Love a Bad Name" or "Wanted Dead or Alive" -- arguably the band's two signature tunes -- would have hit the billion mark long ago, they actually haven't. Instead, it's the video for their 2000 hit "It's My Life" which has hit the milestone.

By comparison, "You Give Love a Bad Name" has just under 300 million views, while "Wanted Dead or Alive" has a paltry 151 million views.

Meanwhile, the video for "Meant to Be," the 2017 record-breaking duet by Bebe Rexha and Florida Georgia Line, has also just crossed the billion-view mark.  It's FGL's first billion-view video, and Bebe's second, following the clip for her 2014 collaboration with Nicki Minaj and David Guetta, "Hey Mama." 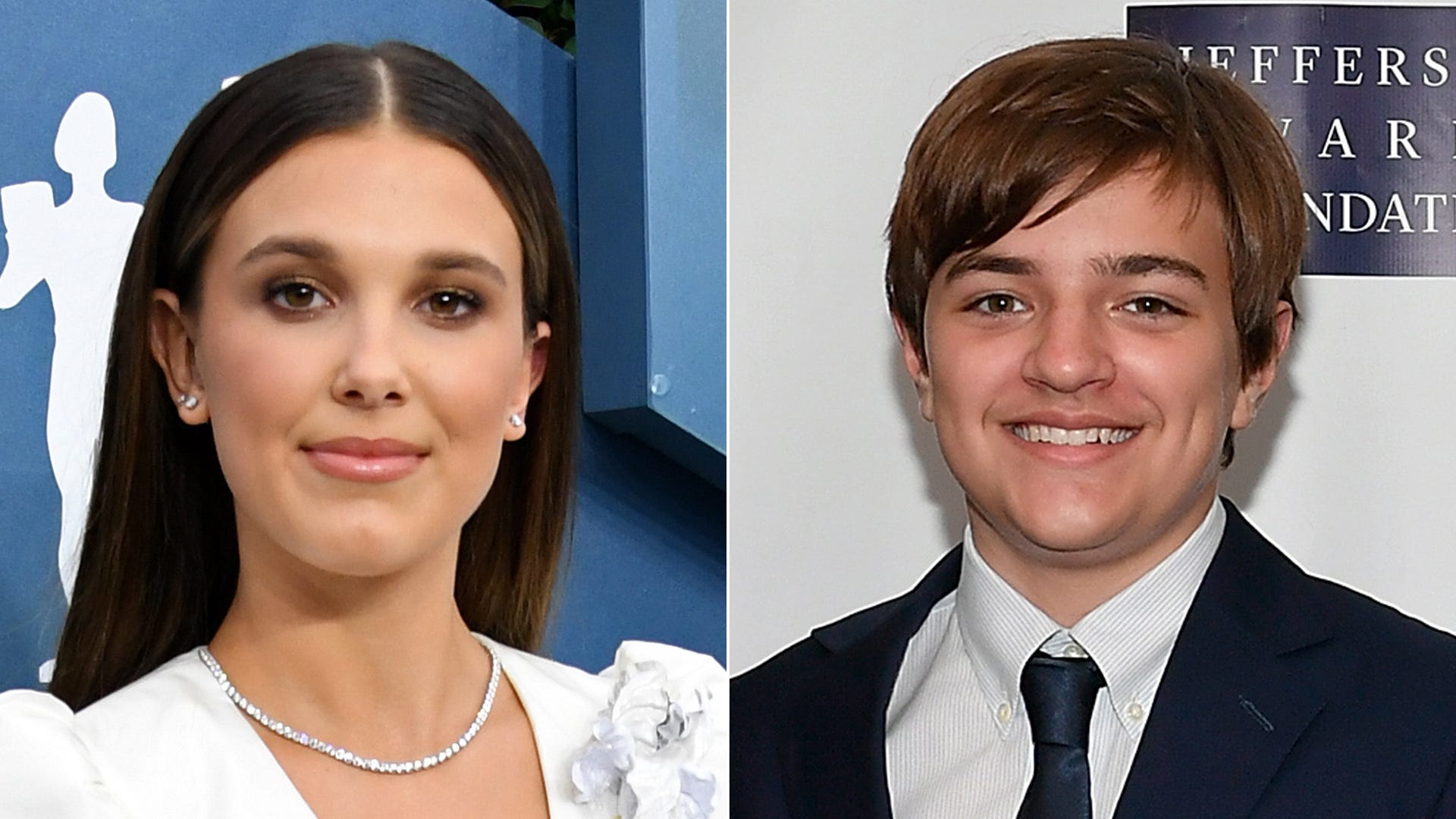