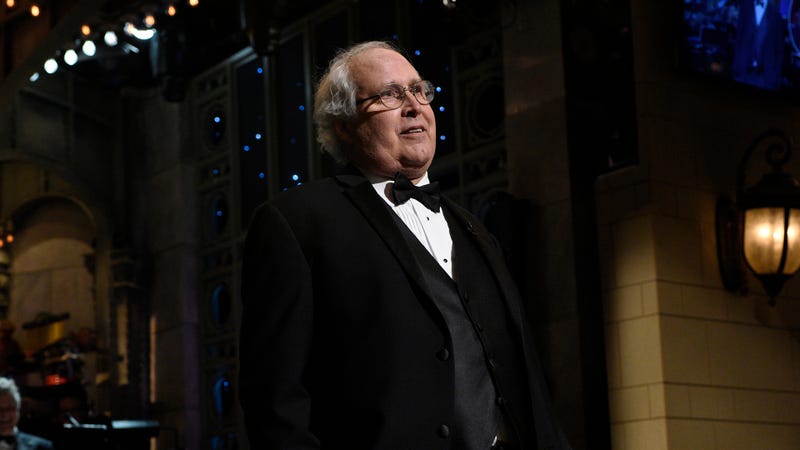 Fly on the Wall podcast hosts Dana Carvey and David Spade welcome Saturday Night Live alum, famous fall guy, and movie star Chevy Chase to the show to look back together at some of their favorite memories to come out of the long-running show over the years.

Actor and comedian Chevy Chase is perhaps best known for his hilarious roles of "Ty Webb" in Caddyshack, and "Clark Griswold" in the National Lampoon's Vacation movies -- but fans also know him as an O.G. Saturday Night Live castmember beginning with the first show in 1975 until his departure in '76, the first of the original gang to do so.

As part of the show's unofficial ritual, Chevy kicked off their chat wondering why David Spade was late in his best Lorne Michaels impression, before taking him and fellow host Dana Carvey on a wild ride through his career in comedy with more than a few detours. Chevy, who suffered heart failure last year, is admittedly still struggling with recovery and memory loss but fondly remembered late comics and fellow SNL alums Richard Pryor for his impeccable timing, and even Norm MacDonald's approach to his "Weekend Update."

"I didn't think anybody else did it very well," Chevy maintains, "but I thought he did it brilliant."

MacDonald's version, he adds, "just went right for the dirt. I did it because I was interested in politics; I read the 'New York Times.' Not him, he just goes and just throws a dirty word in there or something." 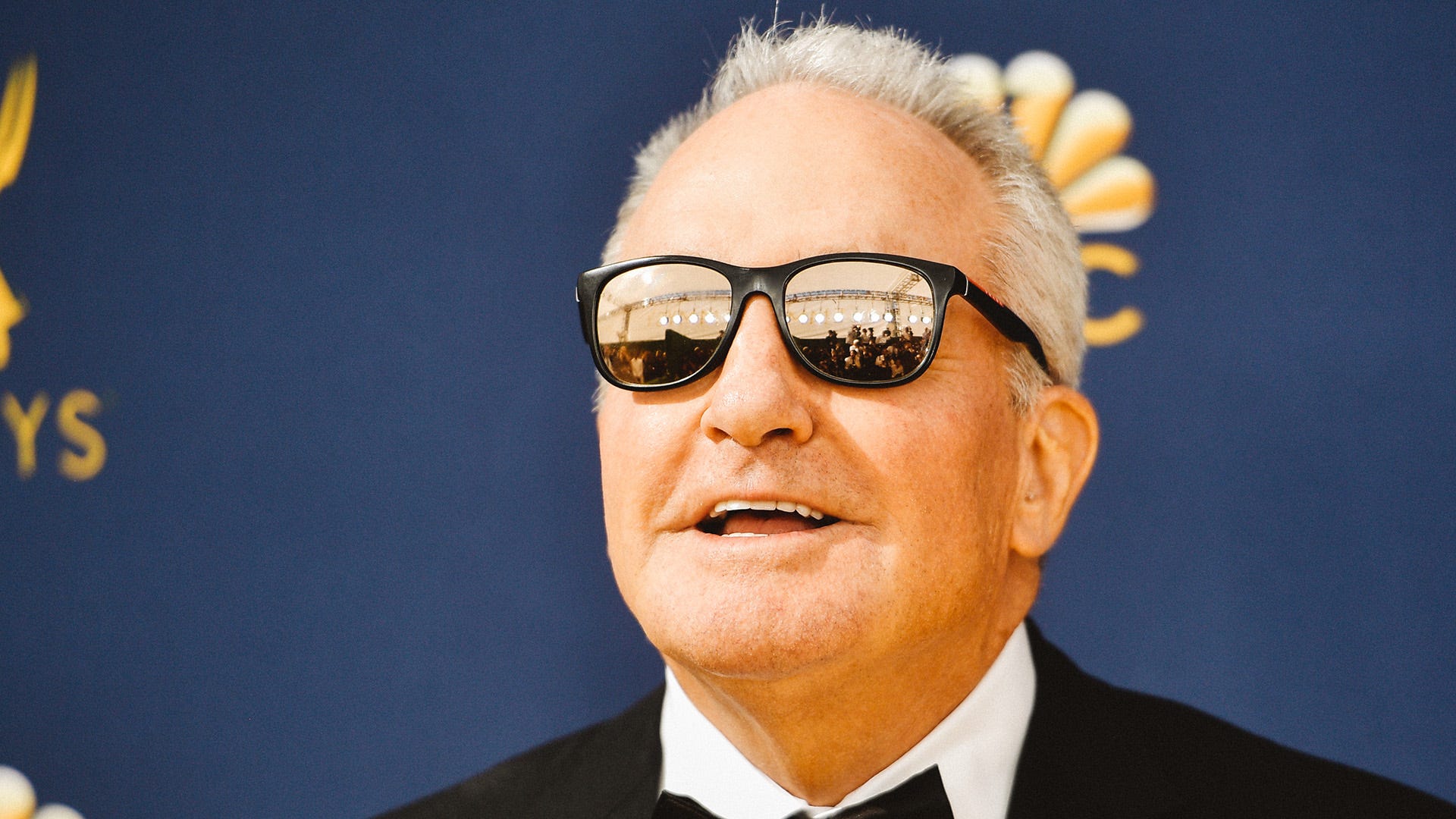 Listen to the full episode featuring Chevy Chase -- now playing on Audacy -- as Cadence13 invites you to be a Fly on the Wall with Saturday Night Live alumni Dana Carvey and David Spade, behind the scenes as they reminisce about their most memorable stories and moments with friends of the show. In each episode, you’ll hear from your favorite cast members, hosts, writers, and musical guests as they share never-before-told stories about their careers.