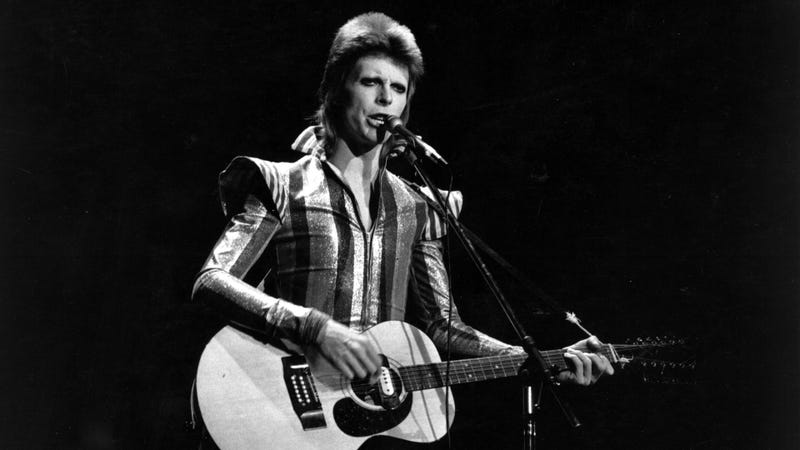 50 years ago today, Ziggy Stardust descended from the cosmos and said hello to planet Earth.

David Bowie released his breakthrough album The Rise and Fall of Ziggy Stardust and the Spiders from Mars 50 years ago on June 16, 1972. Half a century later, the album still sounds as if Bowie treated us to sounds from outer space.

The record features some of Bowie’s best known songs including “Moonage Daydream,” “Starman,” “Ziggy Stardust,” and “Suffragette City.” On top of the music, the album was responsible for the introduction of Bowie’s Ziggy Stardust persona, which he used on stage and in press during the early 70s. The character played an influential role in laying the foundation for the Glam Rock style that was to come in the future.

Join us in celebrating the 50th anniversary of The Rise and Fall of Ziggy Stardust and the Spiders from Mars on David Bowie Radio as we’re playing songs from the album, other hits from Bowie’s iconic career, and music from the countless artists he inspired. 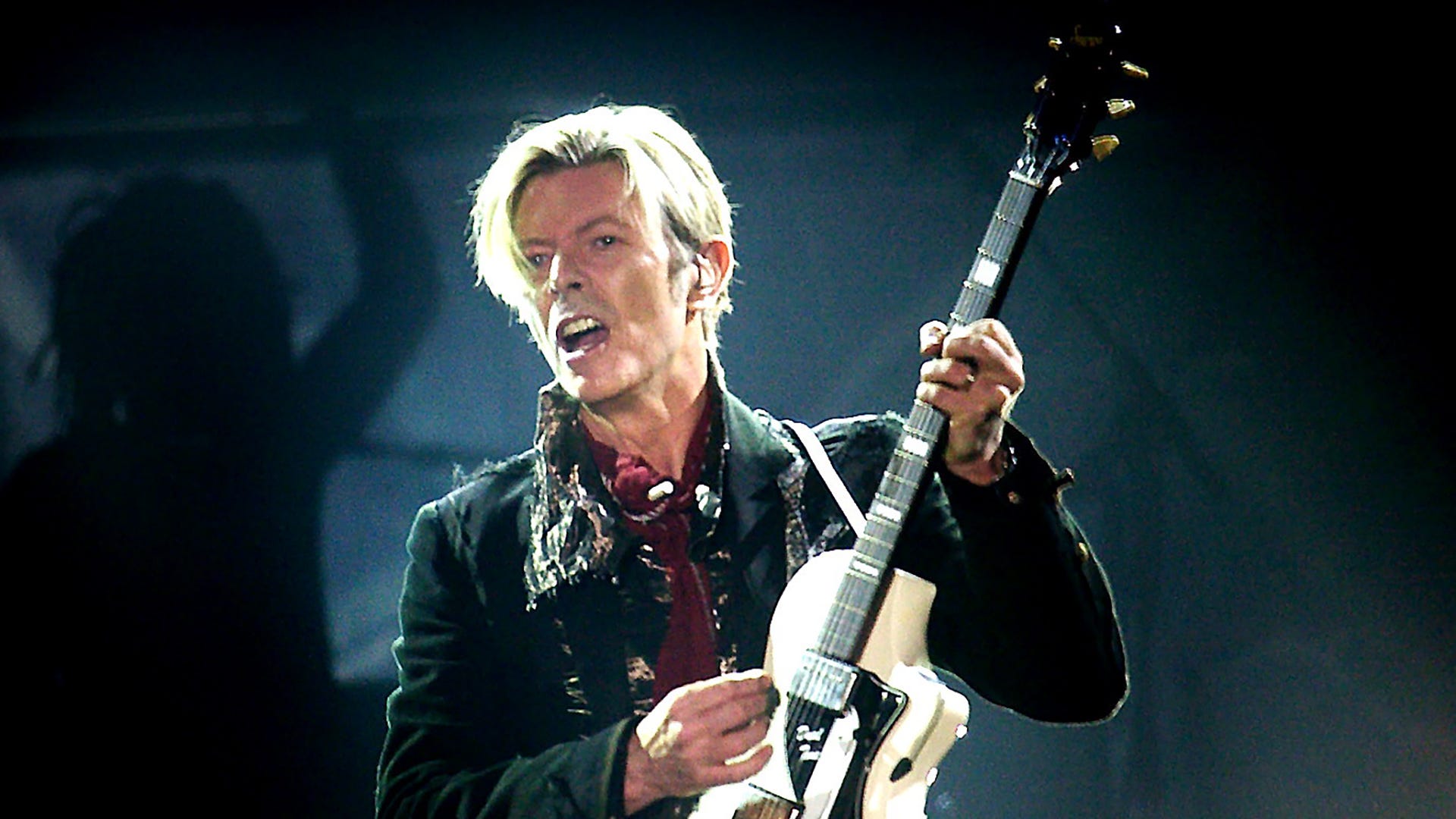 A few months ago, director Brett Morgen announced that he was creating "an immersive cinematic experience" surrounding the life and music of the late David Bowie.

The film is the first to be fully authorized by the Bowie estate as the title, Moonage Daydream, is taken from the album we discussed above. Fans can catch the "feature-length experiential cinematic odyssey" in theaters and IMAX later in the year, while cable and streaming options will be added in 2023.