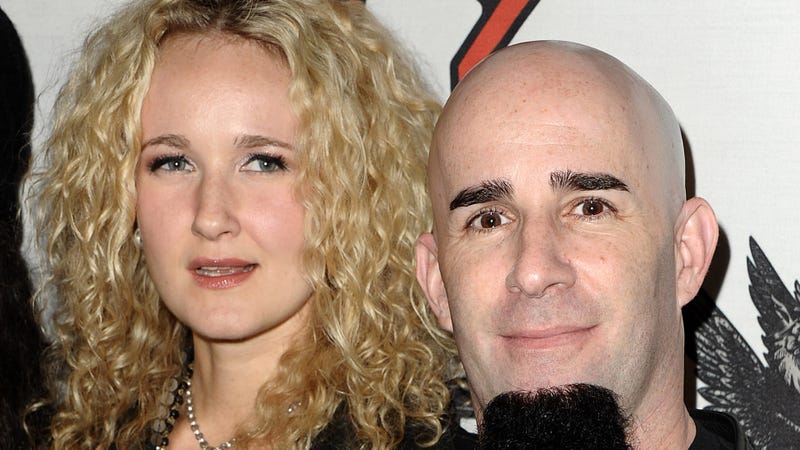 Hey, you learn something new every day. Today's lesson: Did you know that founding guitarist Scott Ian of New York City Thrash metal icons Anthrax is married to Meat Loaf's daughter, Pearl Aday? Read below if you got the time.

Listen to your favorite music now on Audacy curated for fans, by fans like Lighters In the Air

Real name Marvin Lee Aday, Meat Loaf had adopted Pearl during his 1979 to 2001 marriage to Leslie Edmonds. Currently the lead singer in her own Country band, Pearl, in the mid-nineties, she had been a part of her father's touring band, Neverland Express, and had joined him on numerous albums, tours, and television appearances. She had also helped form the band Motor Sister in 2015 with Mother Superior singer Jim Wilson, her husband, Scott Ian of Anthrax, as well as Armored Saint bassist Joey Vera and drummer The Cult drummer John Tempesta.

For those unaware, back in 2011, Pearl and Scott flew to Las Vegas for what she called a "shotgun" wedding, complete with a visible baby bump. Pearl posted some photos from the big day on their anniversary this year, January 15, saying, "11 years ago and 11 years after we first fell in love, we flew out to Las Vegas and met a little bit of family and two of our closest friends and had ourselves a shotgun wedding (notice little baby belly) with the worst most fantastic Elvis a girl could ever ask to walk her down the aisle."

Pearl continued, "We laughed, we sang Elvis songs, we posed with fake flowers, we said 'I do', we ate cake, and 5 months later our Revel star was born... Almost 22 years with this love of my life and every day I still can’t help falling in love with you."

Following her father's passing on January 20 after complications from COVID, Pearl posted a series of touching tributes to her late dad, saying in one, “I love you always, no matter what. I love you with my whole heart,” and in another, she referenced lyrics from Meat Loaf's hit "Bat Out Of Hell."

The passing of singer and actor Meat Loaf has been reverberating throughout his fandom since the announcement of his death last week, leading fans to his biggest hits and lesser-known projects in celebration. Check out five Epic Meat Loaf moments HERE. 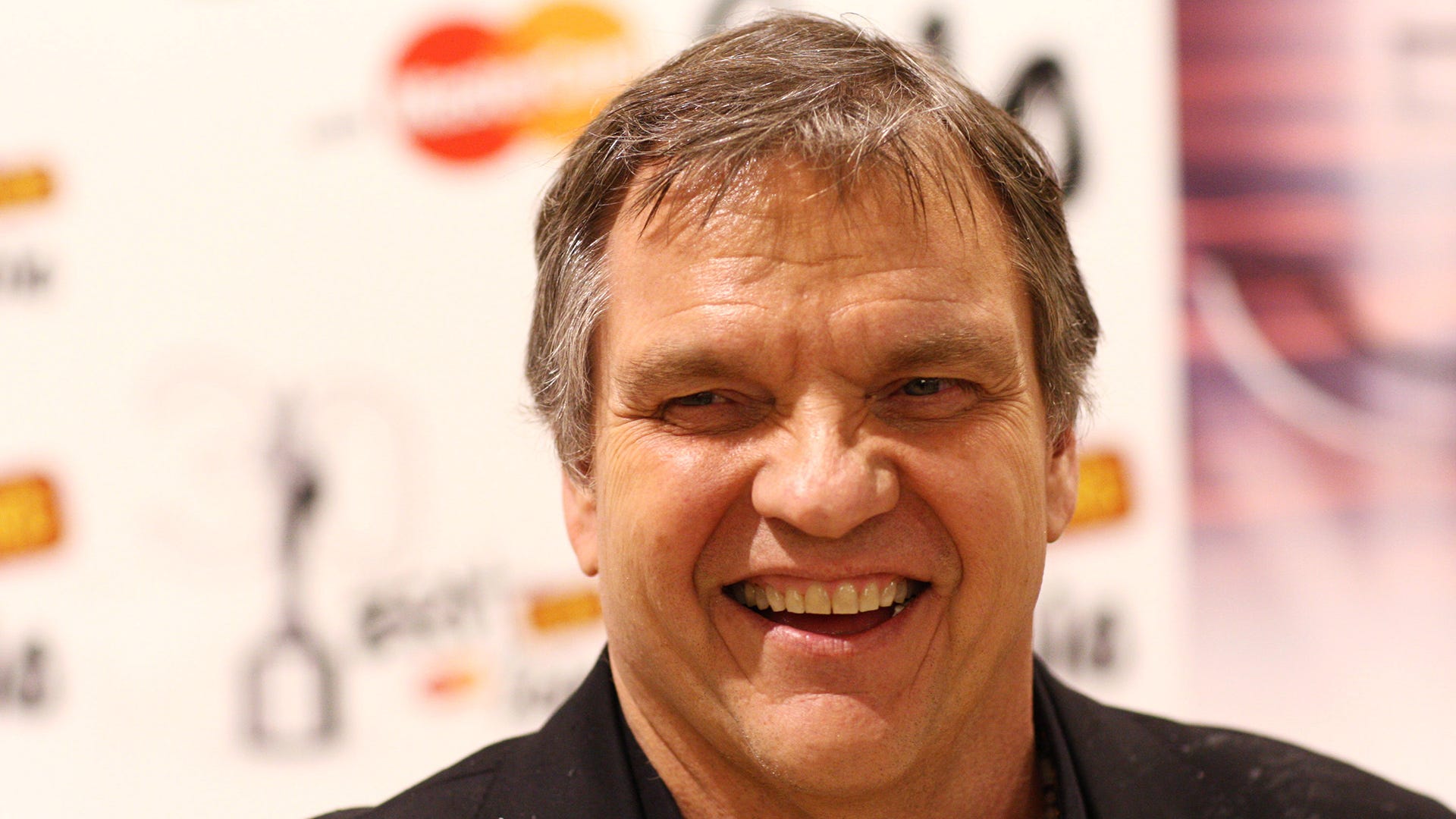 5 Epic Meat Loaf moments you may have forgotten