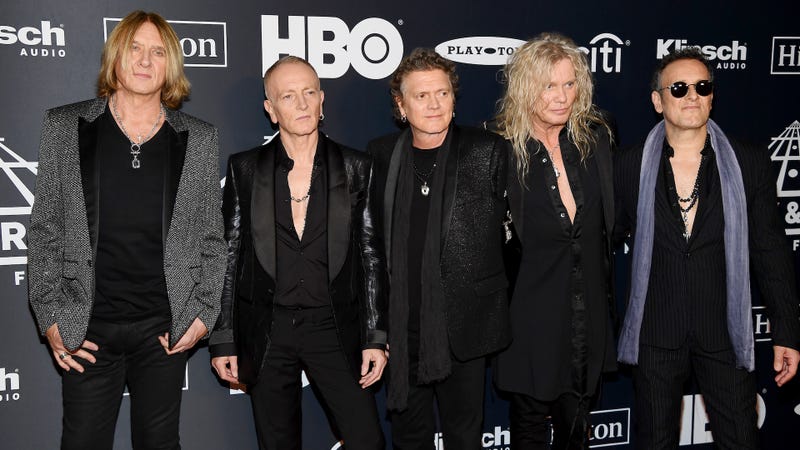 Photo credit (Photo by Dimitrios Kambouris/Getty Images For The Rock and Roll Hall of Fame)
By Marty Rosenbaum, Audacy

It’s been a long time coming for a new Def Leppard album, seven years in fact. That soon will all be a thing of the past.

Diamond Star Halos marks the 12th studio album from Def Leppard and is set for a May 27 release.

The band took part in a lengthy interview with Billboard and gave an insight into the inspiration behind the record. The album’s title is taken from the lyrics to the T. Rex song “Bang a Gong (Get It On)” as much of the album is inspired by the early musical tastes of the band. “It wasn’t planned that way; It’s just how it happened,” bassist Rick Savage said of the album’s direction. “We were all really influenced by an era that was somewhere between 1971 and 1974, where you were just learning and a sponge for all the stuff you were watching on ‘Top of the Pops.’” 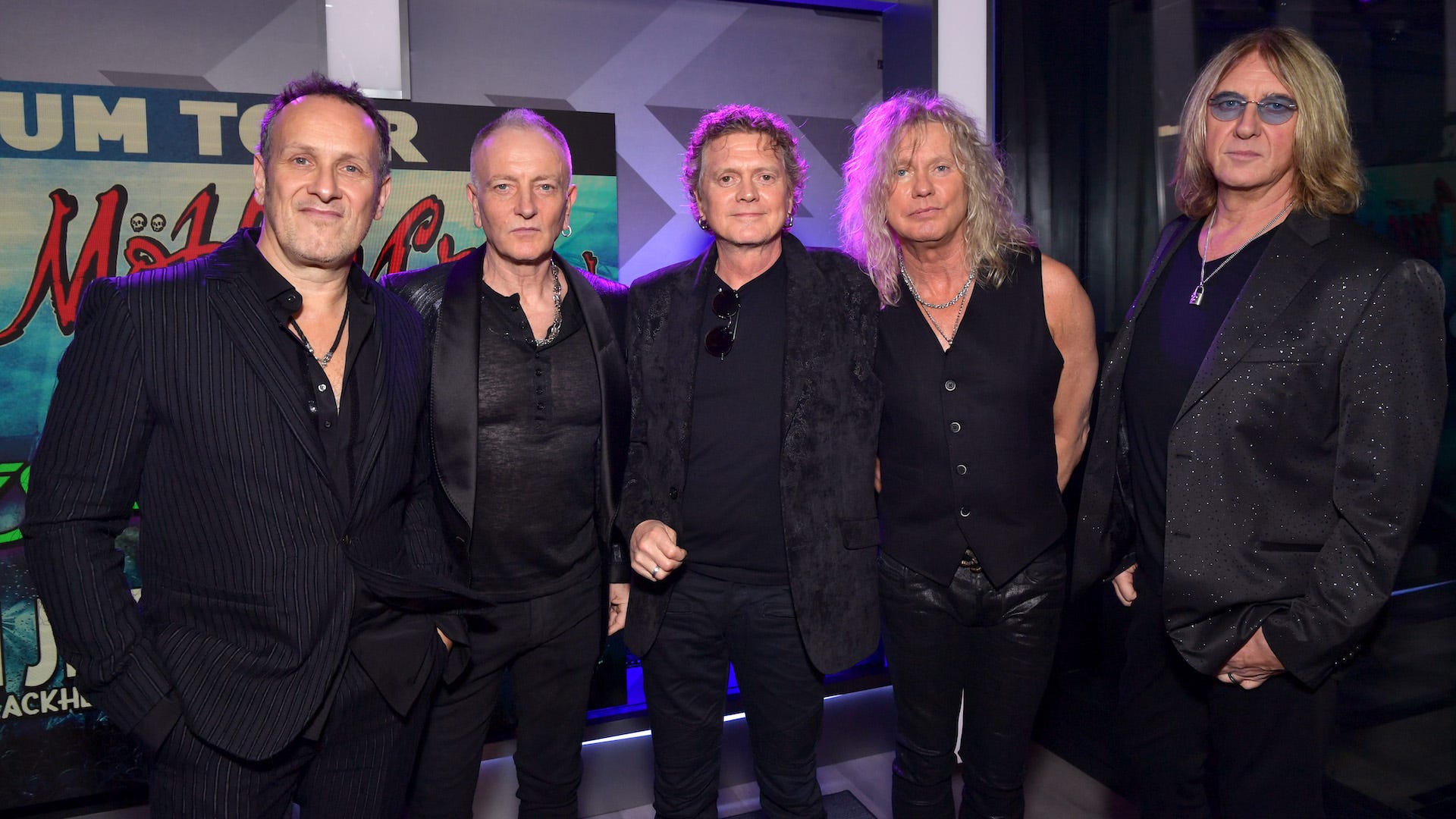 Coming in at a total of 15 tracks, Diamond Star Halos has several traditional Def Leppard songs that lean heavily into the Arena Rock sound.

The record stretches well beyond that realm as the band brought on Alison Krauss for the Americana-tinged songs “This Guitar” and “Lifeless.” They also recruited longtime David Bowie keyboardist Mike Garson to guest on several tracks.

Guitarist Phil Colleen had high praise for the album. ​​“I think it’s the best thing we’ve ever done,” he said. A majority of the album was created remotely, which gave the band renewed vigor throughout the process. “There was so much more energy by not having to go to a studio or a situation where you were waiting on anything,” Colleen said. “It was constantly exciting. I don’t think we don’t want to go back to whatever that standard way was that we did before.” 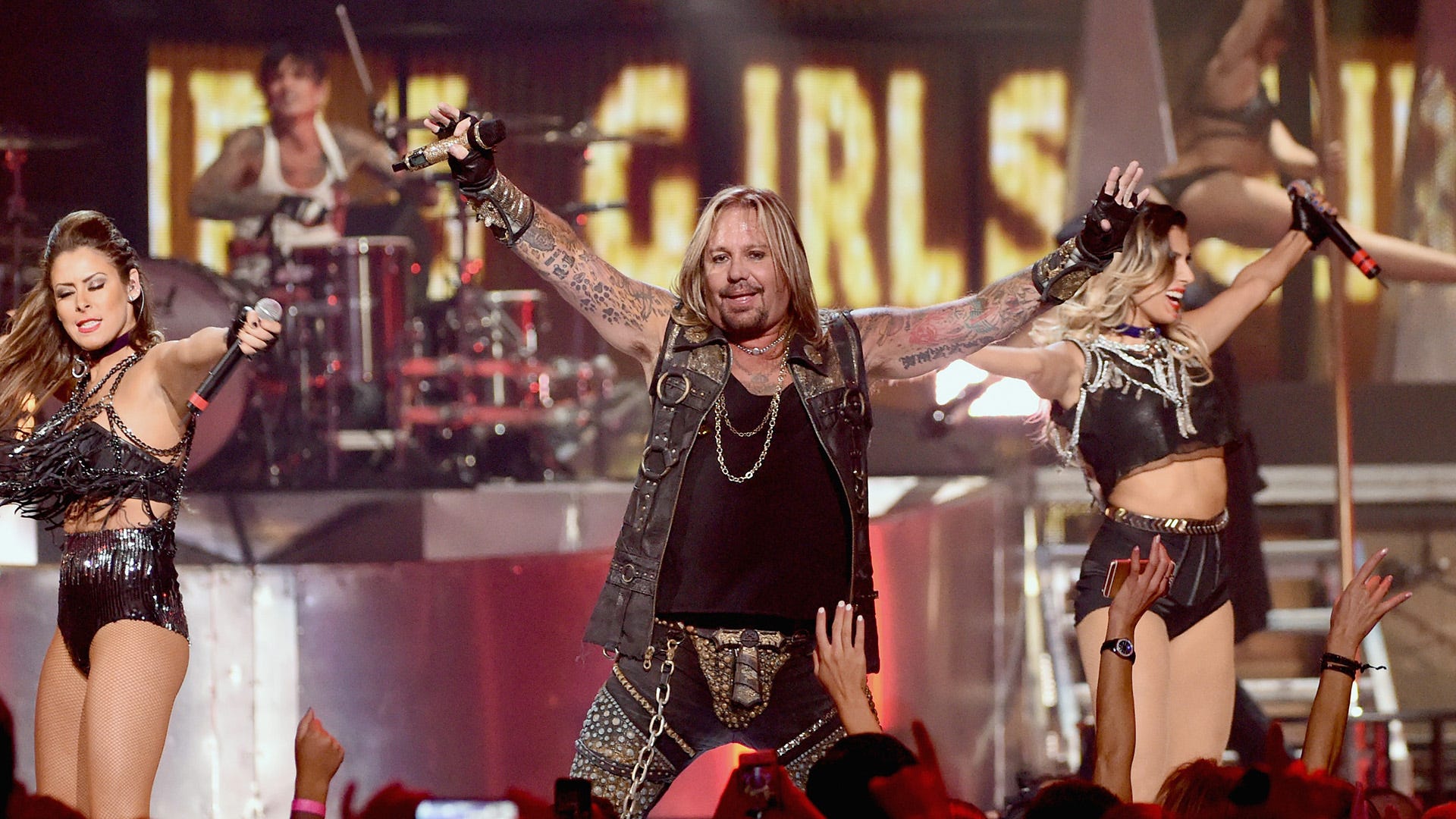 The album comes at a great time for the band as they’re set to hit the road alongside Mötley Crüe, Joan Jett & The Blackhearts, and Poison for the highly-anticipated Stadium Tour this summer.

Frontman Joe Elliott expressed his enthusiasm about being able to perform songs from the new album in front of fans. “I think the fact we’re going out there refreshed and energized by new music that we can incorporate into the show, which we wouldn’t have been able to do in 2020, is going to make a huge difference in the way we present ourselves,” he said.

Check out a full list of tour dates and grab tickets to the upcoming shows here.