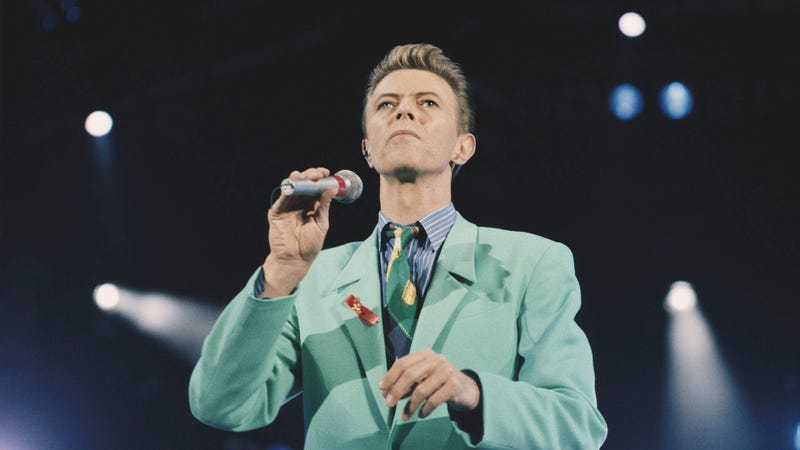 A special livestream concert to honor what would be late singer David Bowie‘s 75th birthday has been announced for January 8 featuring his longtime band members and a few celebrity appearances.

Listen to your favorite music now on Audacy and check out our all-new exclusive stations curated for fans, by fans like David Bowie Radio, Alt Roots, and more!

Bowie’s longtime keyboardist, Mike Garson tells Rolling Stone, “I’m excited for everyone to be able to experience this very special show we’ve got in store in celebration of what would have been David’s 75th birthday with the bandmates he recorded and performed with, plus a great group of guest artists who he was such an influence to.” Tickets for the event are on sale now, available via RollingLiveStudios.

Get your tickets! Our 2nd Annual A BOWIE CELEBRATION Premium Event from Mike Garson & https://t.co/MZGzaBpiZQ Livestream available to watch for 24 hours worldwide on what would have been David Bowie's 75th birthday Jan 8, 2022 #DavidBowie #BowieForever #Bowie #ABowieCelebration pic.twitter.com/PjtRxISTd8 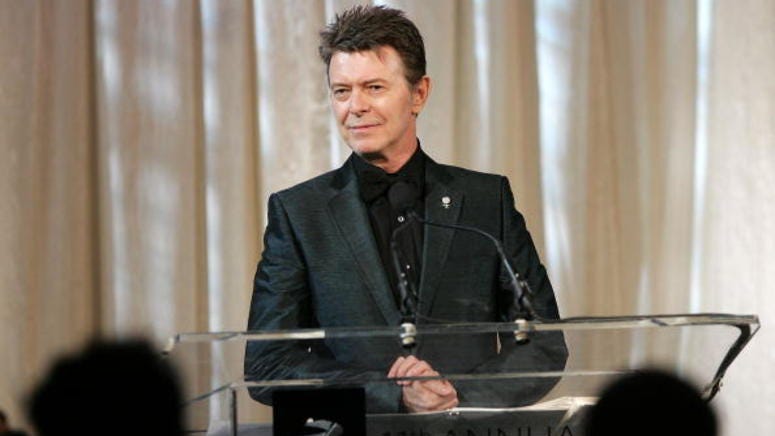 Additionally, a new movie about Bowie is in the works that will give fans a never-before-seen look at the enigmatic artist. Directed by Brett Morgen, who previously helmed the Kurt Cobain documentary Montage of Heck, the new film promises to be “an immersive cinematic experience,” featuring some rare and never before seen footage.