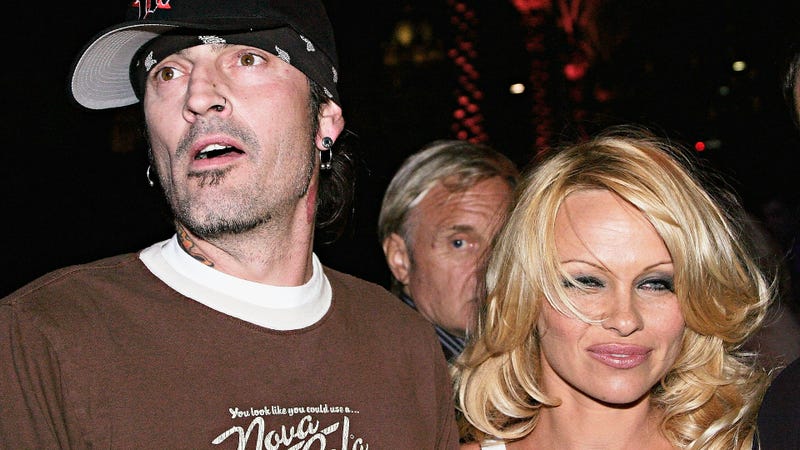 The most important part of any biopic is finding actors that actually look the part.

When the first photos of Lily James and Sebastian Stan as Pamela Anderson and Tommy Lee were released a few months back, fans couldn’t believe how much the actors looked like the iconic couple. Now, after months of anticipation, the first trailer for the Pam & Tommy has been released, and fans can’t get enough.

On Wednesday, Hulu released the first official trailer for the upcoming mini-series Pam and Tommy.

The trailer was shared by the show’s executive producer, Seth Rogen, who also plays Rand Gauthier, the disgruntled employee who stole and distributed the Pamela Anderson and Tommy Lee sex tape.

According to USA Today, the series will begin streaming on Hulu in February 2022. Expectations are high for the series, which tells the story of Pamela Anderson and Tommy Lee’s whirlwind relationship. Hopefully the series does better than their marriage.