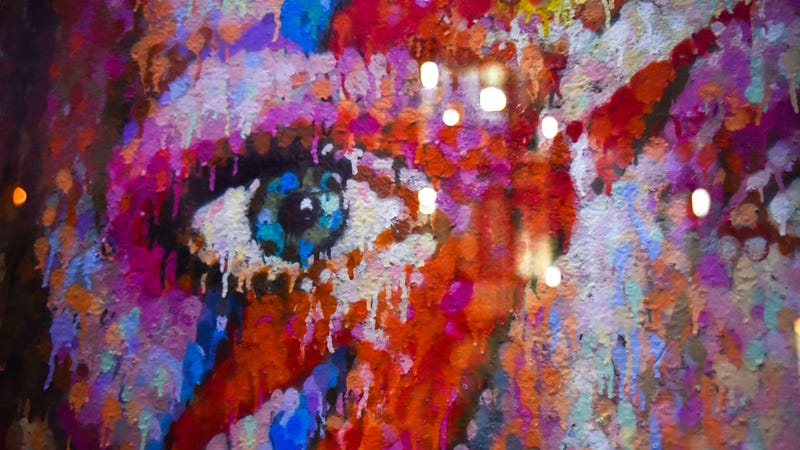 In 2023, David Bowie superfans residing on this side of the pond will be treated to a special convention dedicated to all things Bowie amid the 40th anniversary of his Let’s Dance album as well as the 50th anniversary of Aladdin Sane, with a two-day extravaganza based on the event held in Liverpool, U.K. earlier this year.

Listen to your favorite music now -- curated for fans, by fans -- on Audacy's David Bowie Radio

The official venue and dates for the second international David Bowie fan convention have been revealed to be taking place at New York City’s Terminal 5 between June 17-June 18, 2023. Tickets will be on sale via BowieConvention.com beginning on July 29 at 10AM ET.

The event follows the inaugural convention held in Liverpool in June of 2022 where over 1,500 fans got together under one roof to celebrate The Thin White Duke with performances, talks by the late musician’s musical collaborators, and a fancy-dress, ‘Bowie Ball’ party for the ages.

The convention's co-founder, Dave Pichilingi, says of the event, “Taking the David Bowie World Fan Convention to New York is to take the story to the heart of his story, with the recording of albums including those later-life classics, ‘The Next Day‘ and ‘Blackstar’, as well as ‘Let’s Dance’ and ‘Never Let Me Down’ all being rooted in the city." He adds, “This year’s event proved the status of musicians, photographers, film makers and other high-profile Bowie collaborators that this event can attract and New York will certainly be no different.”

While guests for the 2023 New York edition are still being finalized, a look at the Liverpool dignitaries, which included ‘Young Americans’ vocalist Robin Clark; Bowie bassist Gail Ann Dorsey; ‘Blackstar‘ collaborator Donny McCaslin, and the last surviving member of Bowie’s Spiders From Mars band, Woody Woodmansey, may give some inkling as to what kind of faces fans can expect to see around the venue for round 2. 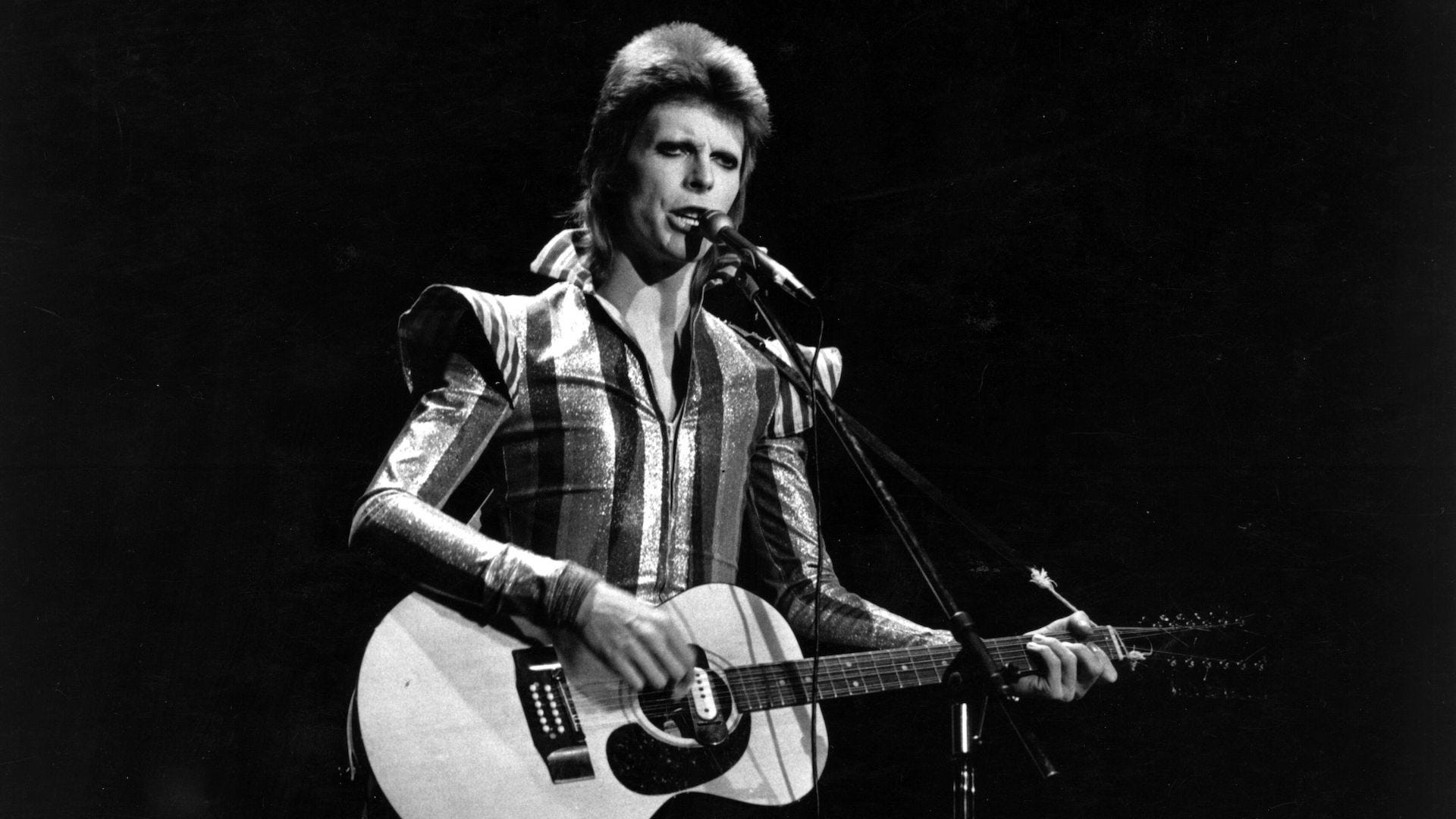 While you're in the mood -- browse our latest podcasts and hear more of your favorite music now on Audacy's all-new stations like David Bowie Radio, '80s Underground, 80s Guitar, New Wave Mix Tape, IndustriALT, and ALT Roots -- plus check out our talent-hosted Kevan Kenney's Music Discovery, Megan Holiday's My So Called '90s Playlist, and Scott Lowe on the Go's Post Modern Music Box!