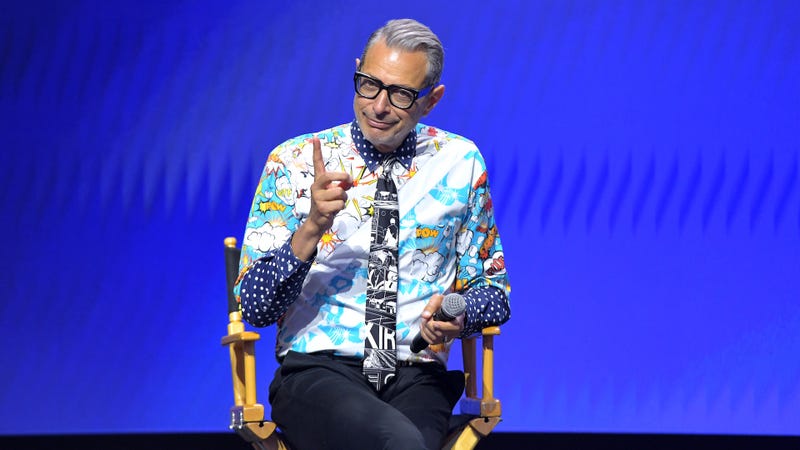 From one fantasy world to another, there’s only one man who could lead this charge. Jeff Goldblum.

The Jurassic Park star is set to be a voice actor in the upcoming season of the Dungeons & Dragons podcast Dark Dice. According to Deadline, Goldblum will play the elven sorcerer Balmur and is voicing one of the five player-characters.

We are proud to announce that JEFF GOLDBLUM will be joining the cast of Dark Dice, starting May 12th, as an Elven sorcerer named Balmur.

“Dark Dice’s quest takes place after a failed attempt to save the world and follows the team’s hunt for revenge against the other player-controlled team,” Deadline writes.

“To complicate mystical matters, Goldblum’s team is stalked by a creature known as The Silent One, a deceptive being that steals the face and voice of any creature it chooses.”

The new season, titled “The Long March,” is set to debut on May 12.