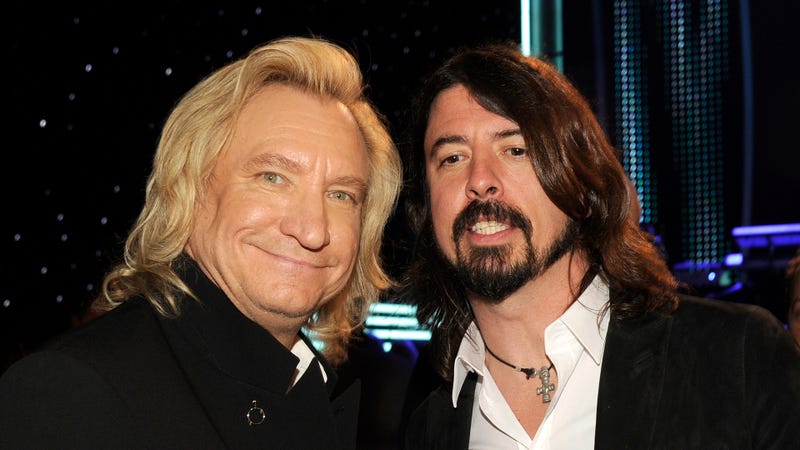 For fans following the story of Classic Rock icons The Eagles, the name James Gang should ring a bell as the late-60s Cleveland, OH power trio made up of guitarist and singer Joe Walsh, bassist Dale Peters, and drummer Jim Fox served as a stepping stone of sorts for Walsh before beginning his solo career in 1971 and later checking into the Hotel California in 1975.

Listen to your favorite music now -- curated for fans, by fans -- on Audacy’s Joe Walsh Radio, Eagles Radio, and more!

Best known for the hits “Funk #49” and “Walk Away,” the original Gang, which has come and gone numerous times in the past with and without Joe Walsh at the helm, will reunite for the first time in over 15 years for the sixth annual VetsAid concert, which Walsh started in 2017 to raise money and awareness for veterans’ services charities.

A number of A-list, native Ohio musicians, bands, and celebrities will also be on hand to help out James Gang for what's being called “one last ride” on November 13 at Columbus, Ohio’s Nationwide Arena, including Foo Fighters frontman / Nirvana drummer Dave Grohl, Trent Reznor and Nine Inch Nails, The Breeders, and The Black Keys.

“It all started in Ohio,” Walsh said in a statement. “Picking up my first guitar as a kid in Columbus set me on a musical journey to Kent State, Cleveland, and then the world. Now it is a great privilege and humbling opportunity for me to share the stage once again with my original James Gang buddies and with this absolutely incredible group of Ohio rock legends like Trent Reznor and Nine Inch Nails, the Black Keys, the Breeders, and Dave Grohl. I believe in Ohio and look forward to celebrating our musical legacy while honoring our veterans with VetsAid 2022.”

Tickets for the show, hosted this year for the third time by comedian Drew Carey, will be available beginning Friday, August 5. 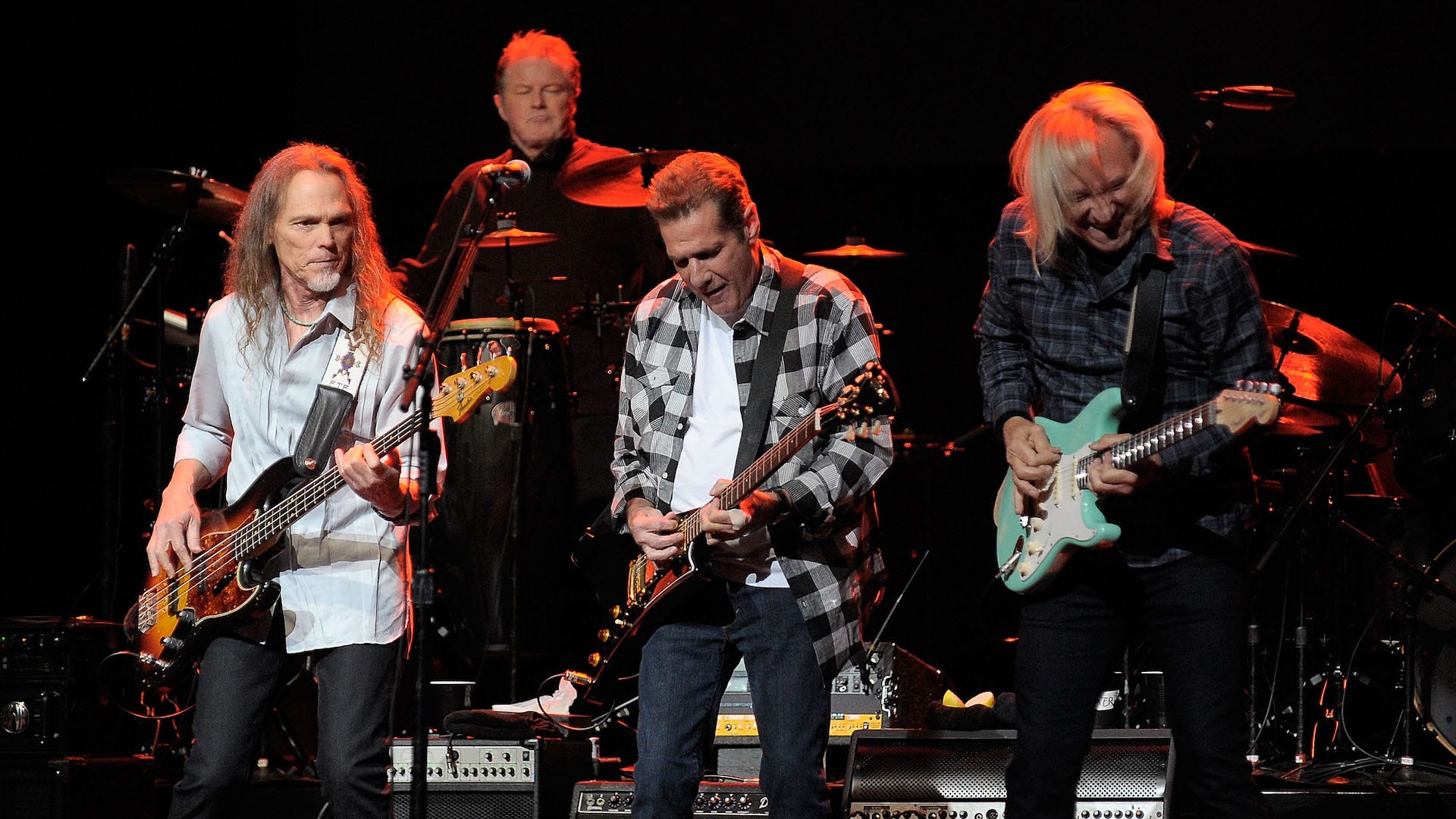 Listen now: Everything Eagles as the band celebrates the 50th anniversary of their self-titled debut

Check out some of Audacy's all-new Rock stations like Eagles Radio, Joe Walsh Radio, The 60s, The 70s, 80s Guitar, Rock N’ Road, Freedom Rock, The Canyon, Arena Rock, Wake Up and Rock, and The Roots of Rock for those who crave the early days.