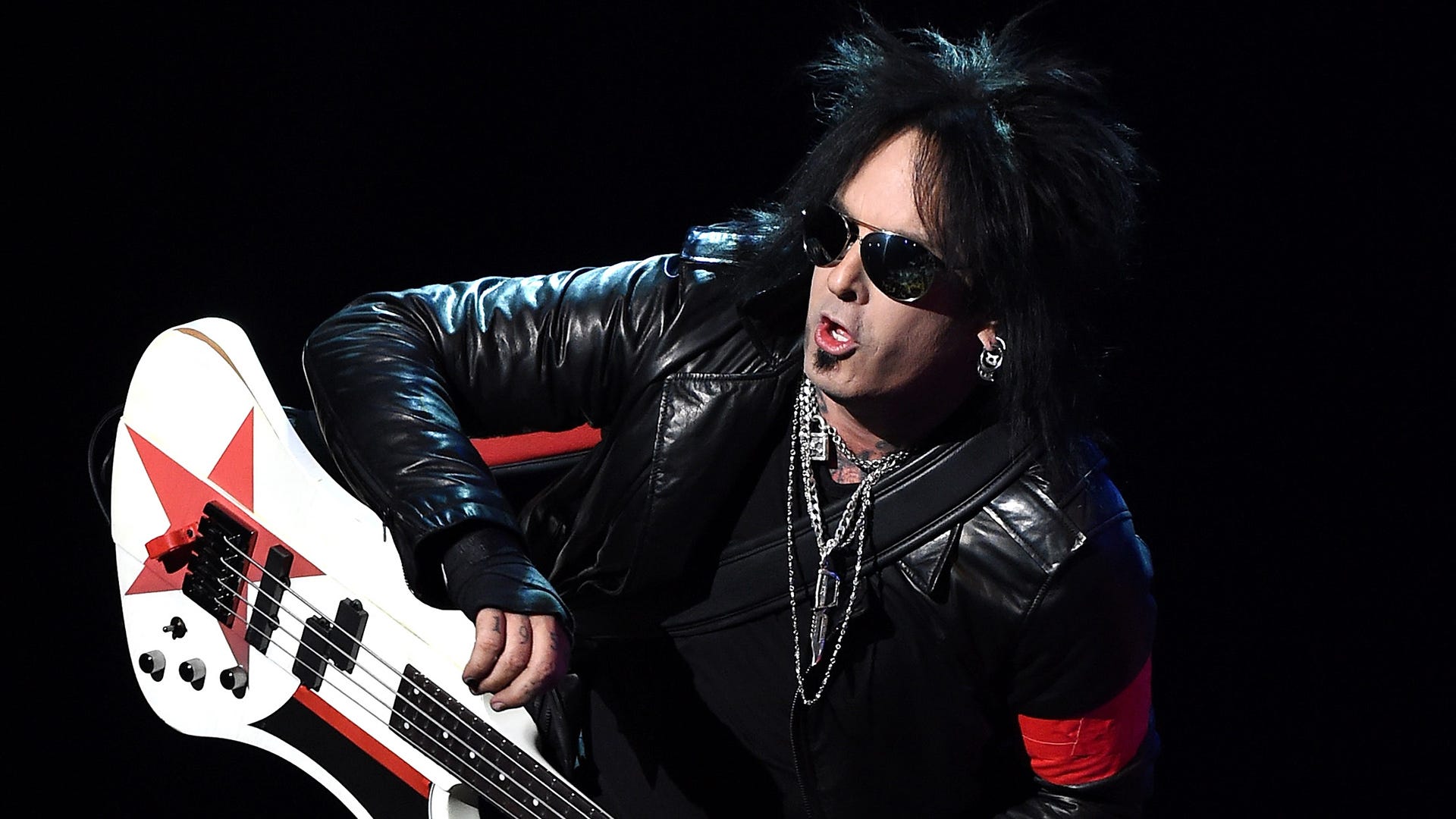 “Your first 21 years, you’re going to get into some stuff,” he added with