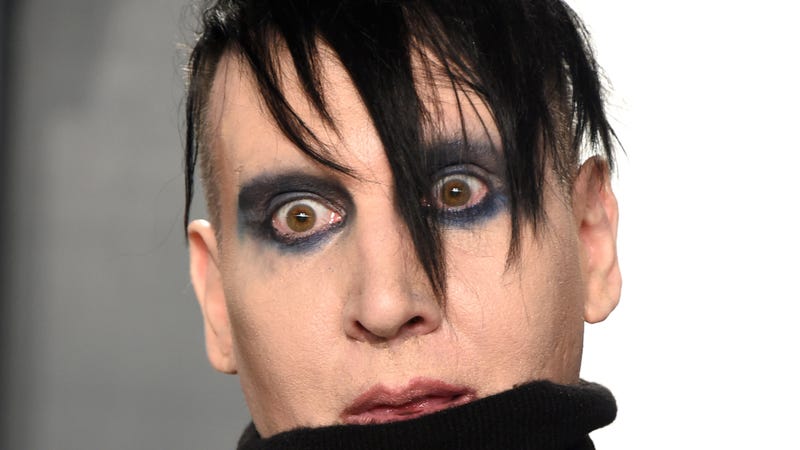 Game of Thrones actor Esmé Bianco has sued embattled shock rocker Marilyn Manson and his former manager, Tony Ciulla, with allegations that the singer raped and sexually assaulted her.

According to reports, a complaint was filed on Friday in the US District Court for the Central District of California, which also claims Brian Warner (aka Manson), Ciulla and his management company violated human trafficking laws by bringing Bianco overseas from the U.K. to L.A. under the guise that she would be featured in Manson music videos and films that never materialized.

In February, Bianco posted about her experience on social media and explained to Good Morning America that she had left her husband in London and moved to California to live with Manson following a long-distance affair.

It was then she claims he started to control all aspects of her life. "I was coerced, I was defrauded, I was transported from the U.K. to the U.S., I was harbored, and then I was coerced into involuntary servitude, which included sexual abuse and physical abuse," Bianco alleged. 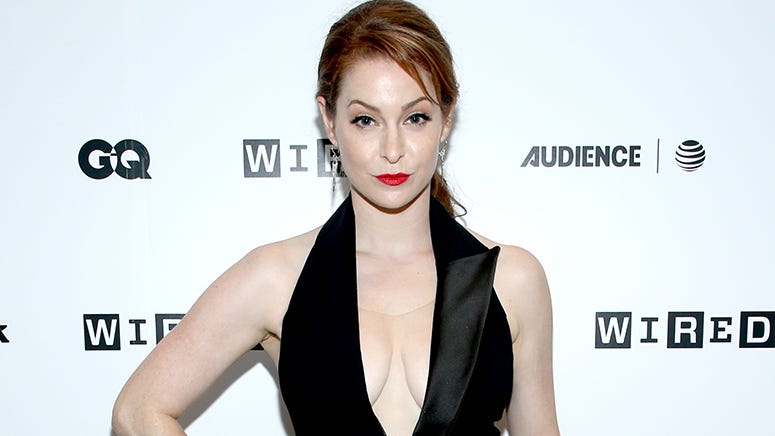