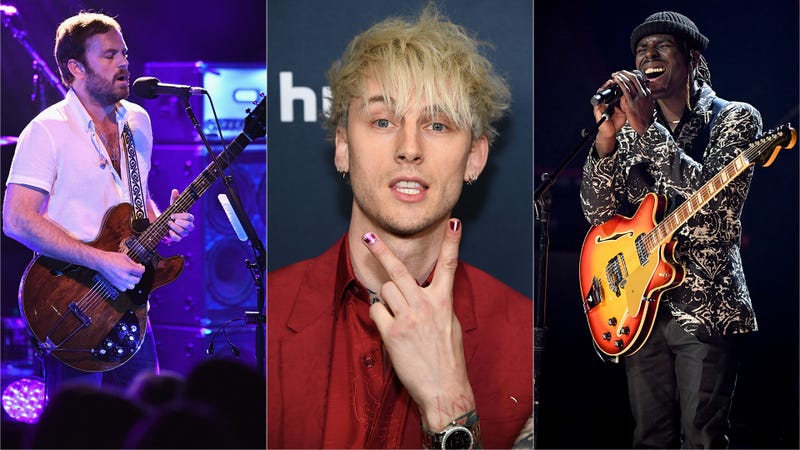 Taking place April 29 - May 1, the NFL announced its musical acts for all three days of the draft as Kings of Leon, Black Pumas, and Machine Gun Kelly are all scheduled to perform.

Kings of Leon will kick off the festivities on the first night of the draft as the NFL has constructed a massive stage right by Cleveland’s FirstEnergy Stadium.

GRAMMY-nominated rock and soul band @BlackPumasMusic will take the stage after Night 2 of the 2021 @NFLDraft on Friday, April 30.

Following the conclusion of the third round on April 30, Black Pumas will take the stage. After the final pick is made on May 1, Machine Gun Kelly will close out the weekend.

.@machinegunkelly will take the stage in Cleveland on Saturday, May 1 to close the @NFLDraft with a performance after the last pick is made.