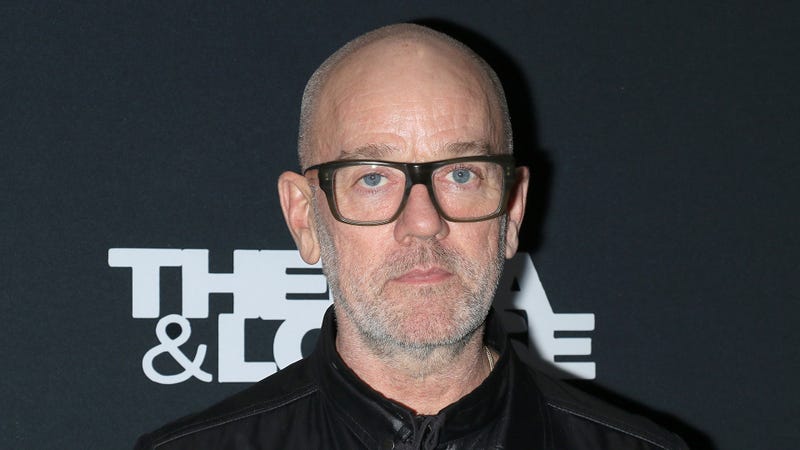 With so many bands reuniting over the last few years, fans have begun to think nothing can stop a group from getting back together.

Now, with rumors swirling about multiple bands potentially reuniting, one musician has decided to put an end to the talk surrounding his band. Michael Stipe recently confirmed that R.E.M. has no plans to reunite, saying their breakup is permanent.

It has been 10 years since R.E.M split, and while lead singer Stipe said in 2019 a reunion was “wishful thinking at best,” fans have continued circulating rumors that the band could potentially get back together.

“We will never reunite. We decided when we split up that that would just be really tacky and probably money-grabbing, which might be the impetus for a lot of bands to get back together. We don’t really need that, and I’m really happy that we just have the legacy of the 32 years of work that we have,” said Stipe.While fans were disappointed, it didn’t stop many from suggesting Stipe should “never say never.”