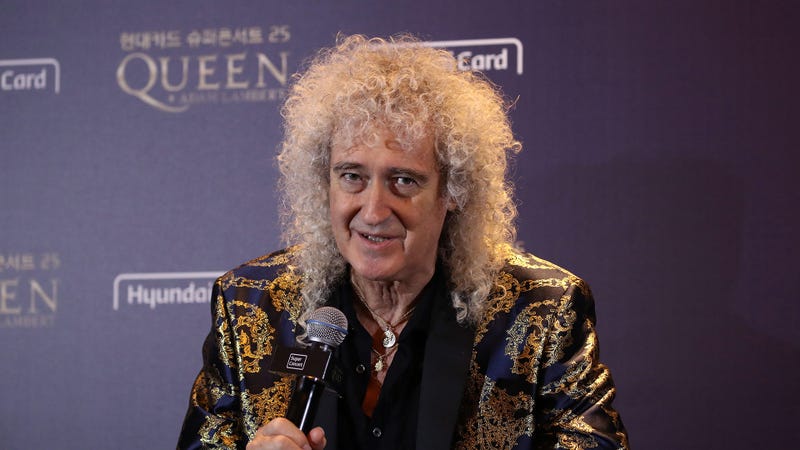 Another country has been heard from regarding revered guitarist Eric Clapton’s refusal to perform at venues requiring vaccination in order for attendees to gain entry.

In a new interview, Queen guitarist Dr. Brian May has shared his thoughts on Clapton and his anti-vax stance saying, “I love Eric Clapton, he’s my hero, but he has very different views from me in many ways.”

Clapton is vehemently opposed to lockdown restrictions and vaccinations and said in July that he would not be performing anywhere that proof of receiving a COVID-19 vaccination would be required for entry.

May continued, saying, “He’s a person who thinks it’s OK to shoot animals for fun, so we have our disagreements, but I would never stop respecting the man.” 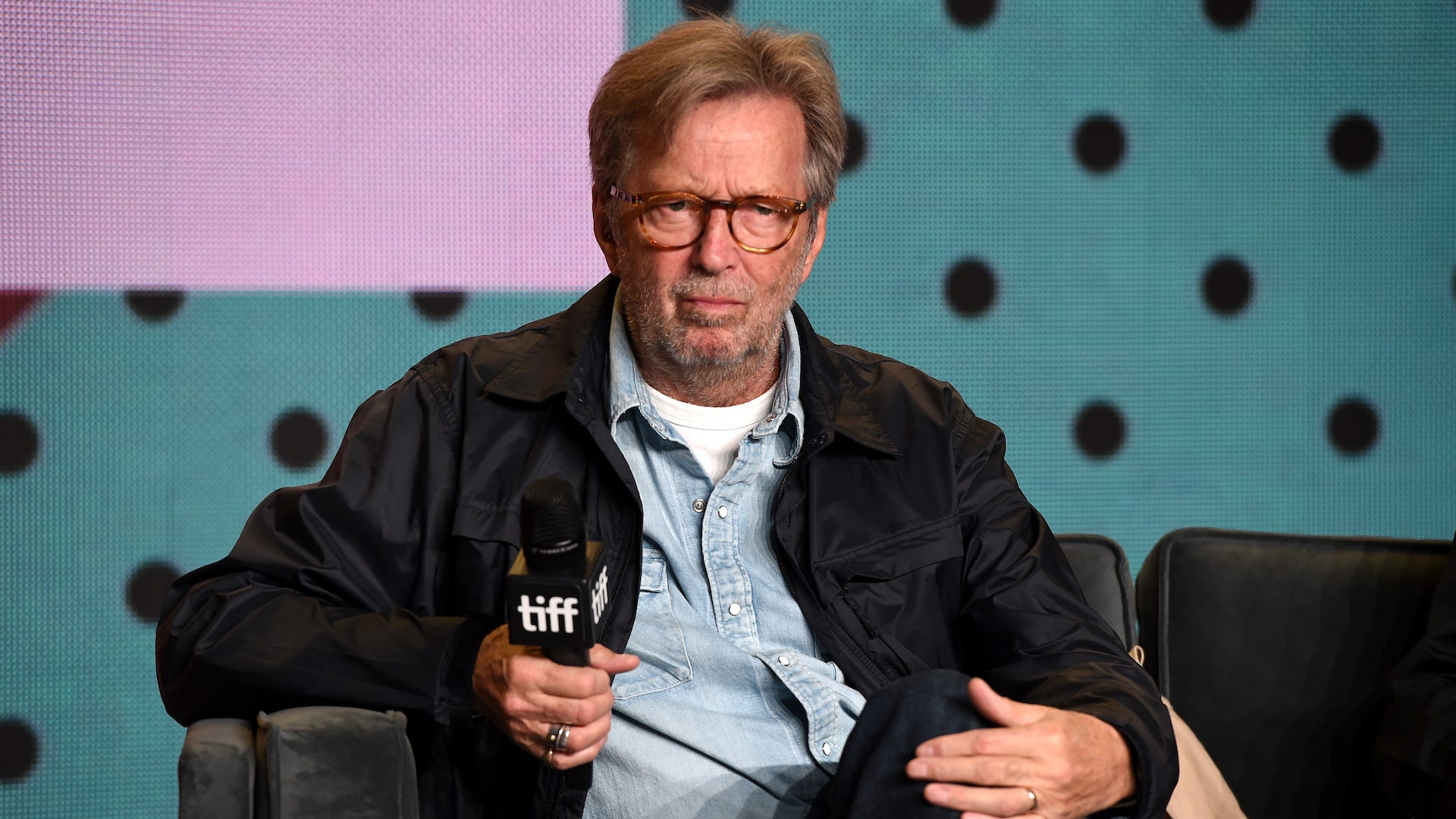 He added, “Anti-vax people, I’m sorry, I think they’re fruitcakes. There’s plenty of evidence to show that vaccination helps. On the whole they’ve been very safe. There’s always going to be some side effect in any drug you take, but to go around saying vaccines are a plot to kill you, I’m sorry, that goes in the fruitcake jar for me.”

It's not the first clap-back from a fellow celebrity. Former wife of the late guitar virtuoso Eddie Van Halen, Valerie Bertinelli, shared her own thoughts on the topic just last month after Clapton made his views known saying "Once a d***, always a d***." 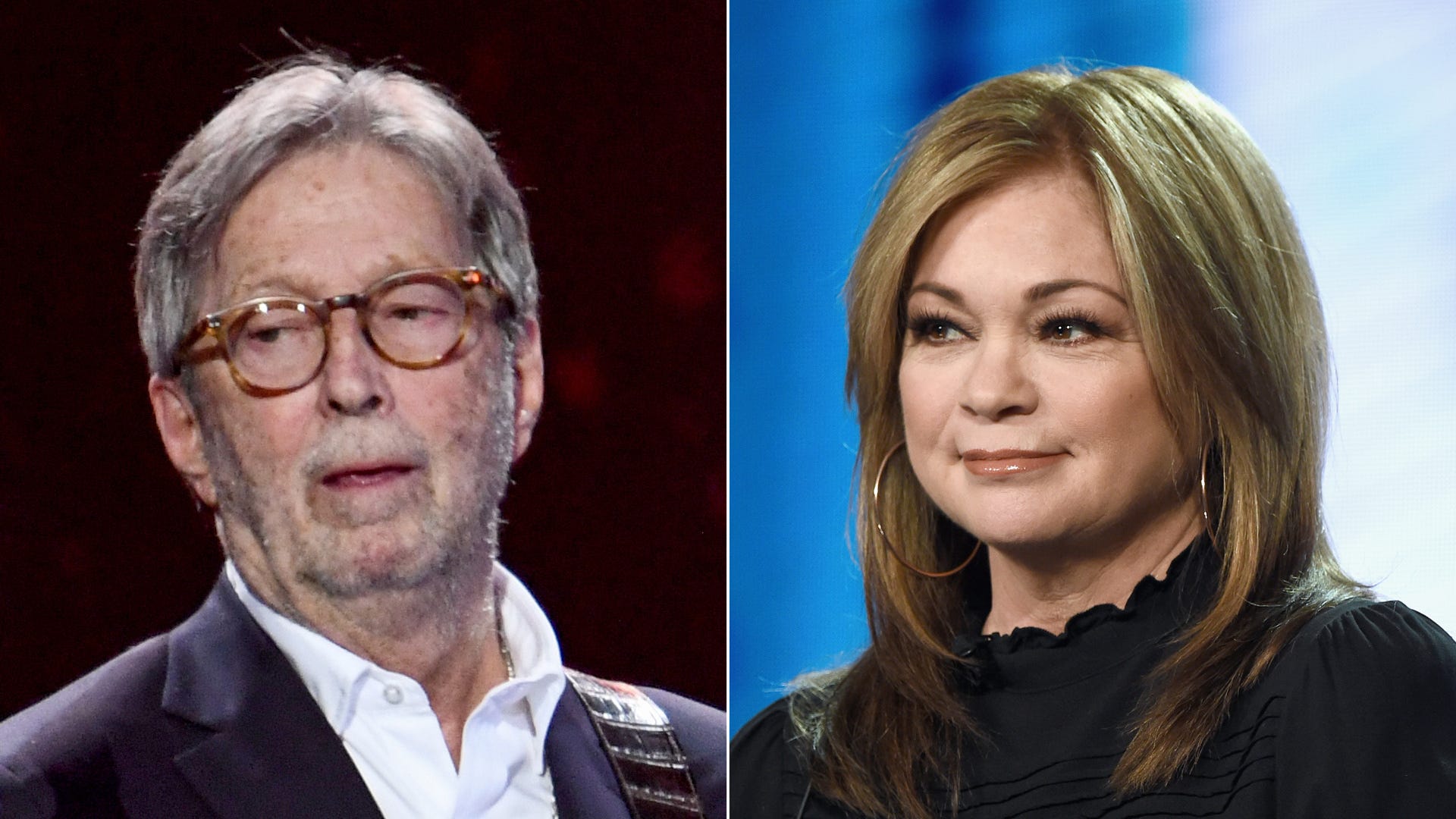 Clapton's full statement reads: “Following the PM’s announcement on Monday the 19th of July 2021 I feel honor-bound to make an announcement of my own. I wish to say that I will not perform on any stage where there is a discriminated audience present. Unless there is provision made for all people to attend, I reserve the right to cancel the show.”