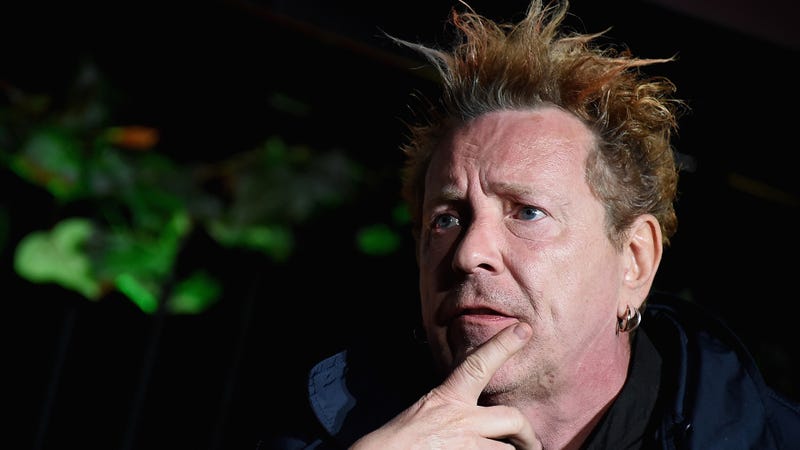 Anti-establishment he may be, but John Lydon, better known as Sex Pistols frontman Johnny Rotten, isn't about to forge history.

In the midst of an ongoing lawsuit filed by his former Sex Pistols mates Paul Cook and Steve Jones over their wish to have the Pistols’ music used in an upcoming Danny Boyle-helmed FX series based on Jones’ memoir, Lonely Boy: Tales From A Sex Pistol and Lydon’s refusal, the firebrand singer is also opening up about another bit of recent band lore.

Lydon says he turned down an opportunity for the band to be portrayed in an episode of Netflix's The Crown, objecting to a “distortion” of history as he puts it. "An infuriating issue," he says, regarding the show’s producers' request to use their song “God Save the Queen,” and depict a false version of truth surrounding their involvement in the Queen’s Silver Jubilee in 1977. Lydon said the producers planned to show the band on-screen disrupting the Queen's celebratory boat ride down the River Thames, when in fact the Sex Pistols chartered their own boat for the song's video two full days before the Queen.

“[T]he producers of ‘The Crown’ wanted to distort the history of the day and depict me as a political protester and to show scenes of protest in front of the Queen in the middle of her jubilee celebrations,” he claimed in a witness statement according to Variety. “Events that simply did not happen.” Lydon added, "The producers agreed to use film footage of the boat trip instead, but the story that they presented with the Queen in despair in her carriage, and all those ugly scenes on the streets of crowds fighting and chucking bottles, whilst others were celebrating the Queen. Nobody was rioting and here is my real serious problem with it. This never happened. This is a lie to history, it’s a lie about history, of the Sex Pistols’ history.”

The storyline was eventually scrapped, but the drama doesn’t end there. Lydon claims another scene was offered up by the producers showing him voting (gasp!) in an election. “The plots of the show, ‘The Crown,’ with this particular issue was changing the history of the time. Absolutely re-writing it,” he said. “They wanted some voting scene, something related to me talking about everybody should vote and then tried to turn that into an issue in this drama program where I would be lining up to vote and that’s not relevant to it at all.” 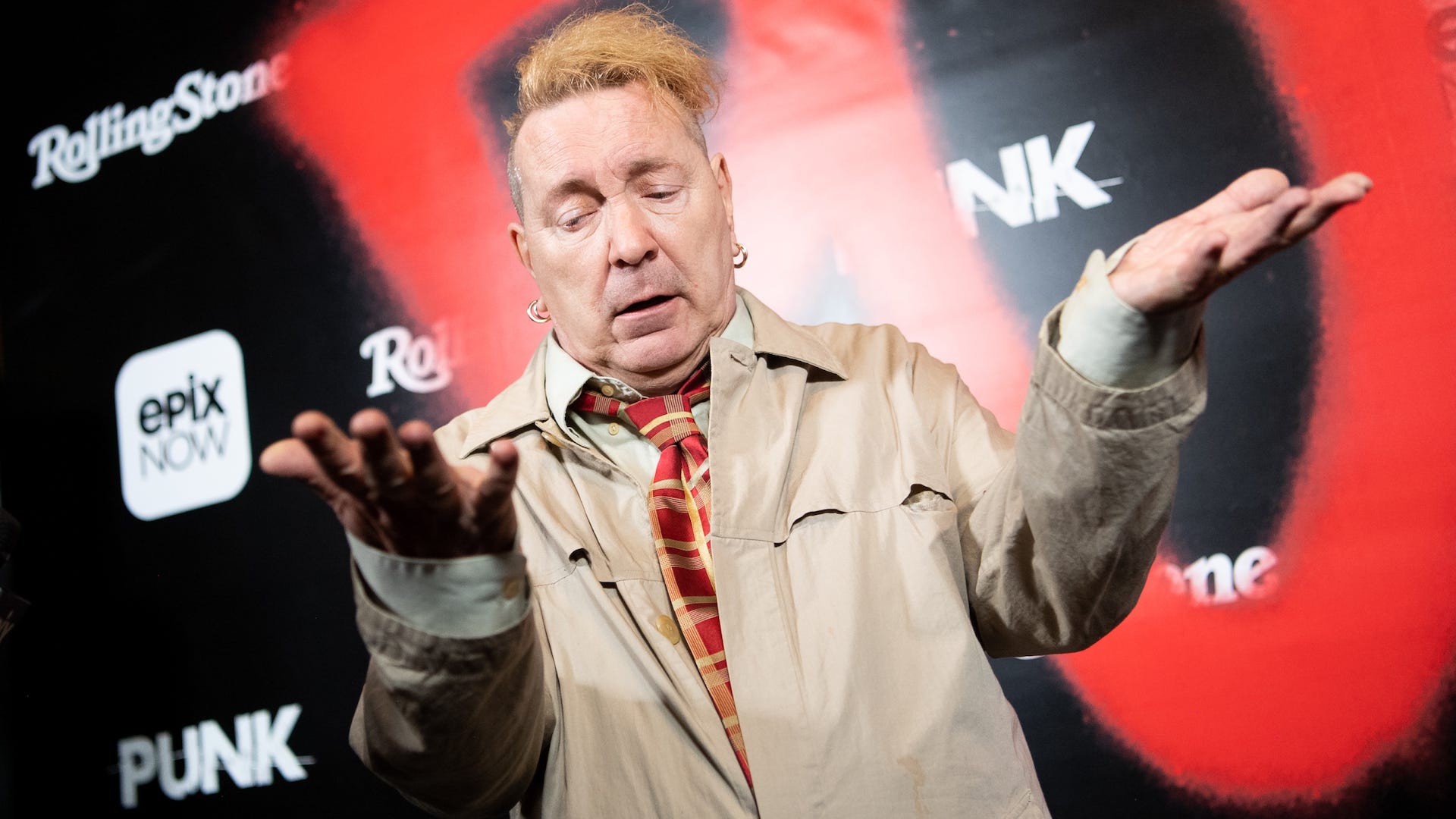 In regards to the ongoing lawsuit, Cook and Jones say that a 1998 agreement between the surviving Sex Pistols members states no one can veto a licensing opportunity by themselves, continuing their fight to be included in the FX series. Lydon cites the story above of his shooting down The Crown as an example of that not exactly being the case.