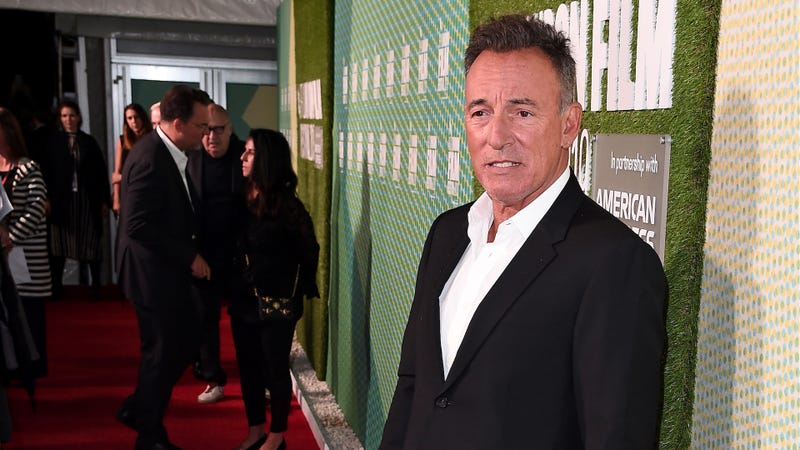 He’s written countless lyrics paying tribute to the Garden State, but Bruce Springsteen was left off the list of celebrities having highway rest stops named after them in New Jersey.

Listen to your favorite Classic Rock now on Audacy and listen to music from Bon Jovi, Bruce Springsteen, and more on The 80s Exclusive Station

Notably missing on that list is Bruce Springsteen. However, The Boss had a good reason for not being included.

“Bruce Springsteen respectfully declined to have a service area named after him,” Natasha Alagarasan, a spokeswoman for the New Jersey Hall of Fame told NJ.com.

”It should be noted though that Bruce has been very supportive of the New Jersey Hall of Fame over the years, and is very much a part of the fabric of the Hall,” Alagarasan added. 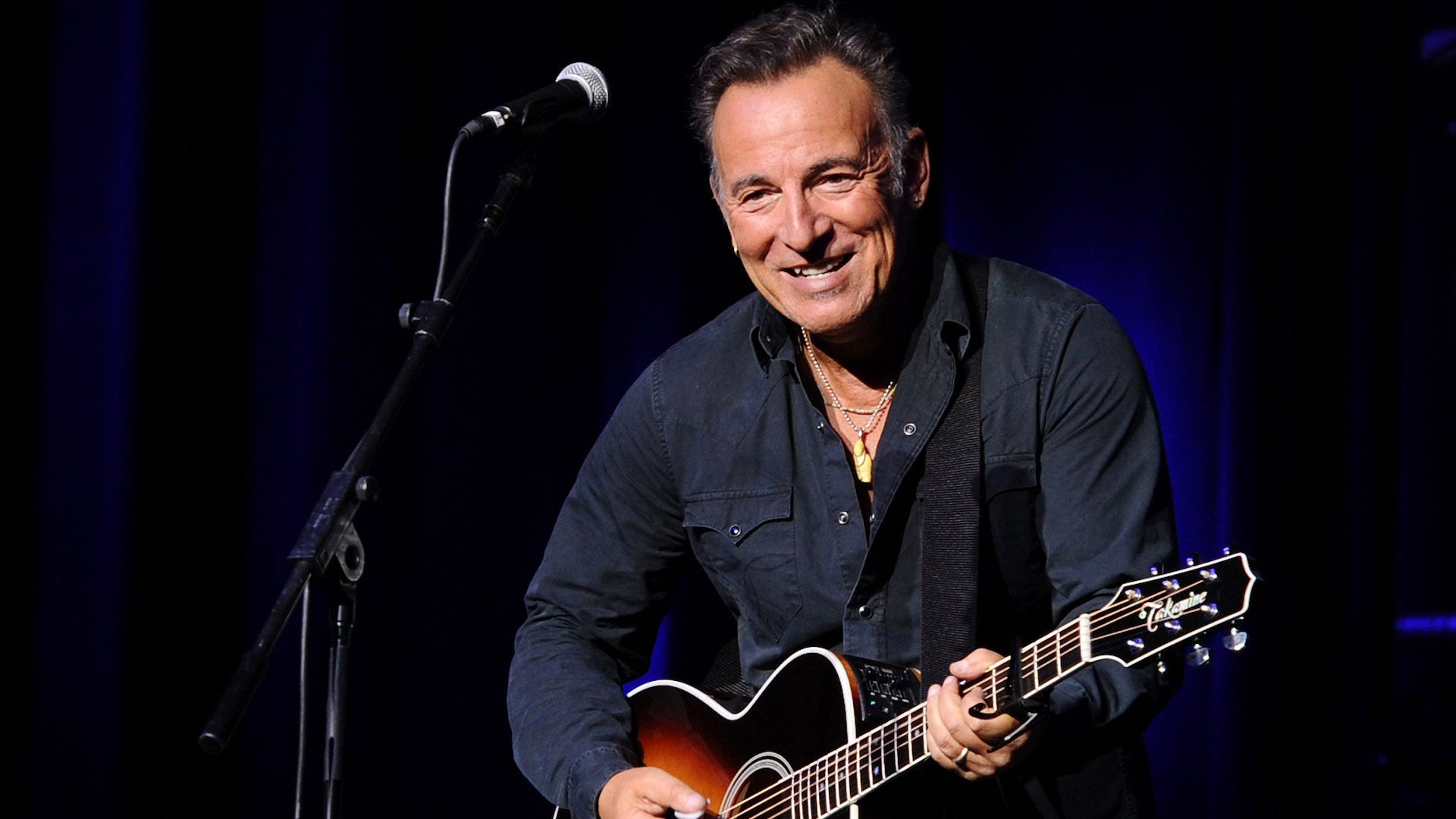 Springsteen’s exclusion from the list of iconic New Jersey natives having a rest stop named after them wasn’t the only mystery that was recently solved in The Boss’ world.

Last week, a longtime lyrical debate regarding the opening line of “Thunder Road” was finally solved. You can read about what exactly Mary’s dress does right here.