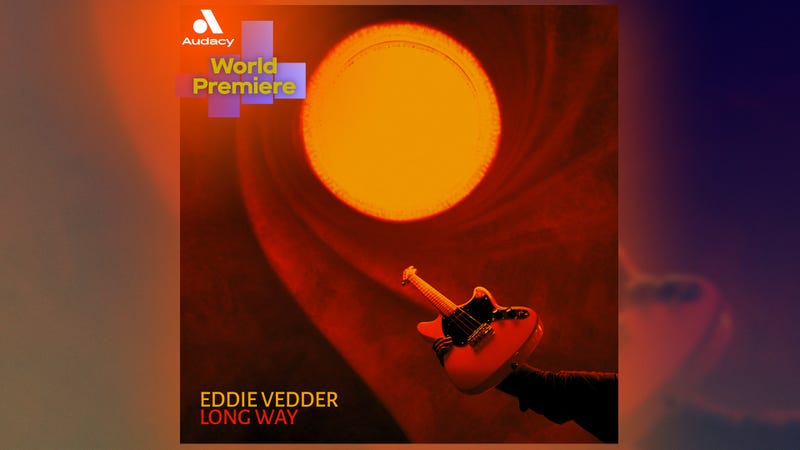 Eddie Vedder has already had himself a busy summer and he’s showing no signs of slowing down.

Listen to your favorite Rock music now on Audacy and check out our all-new exclusive stations curated for fans, by fans.

Vedder is back with his brand new single “Long Way,” which is an Audacy World Premiere, meaning you can hear it all day long on your favorite Audacy Rock Station and on the Audacy app. 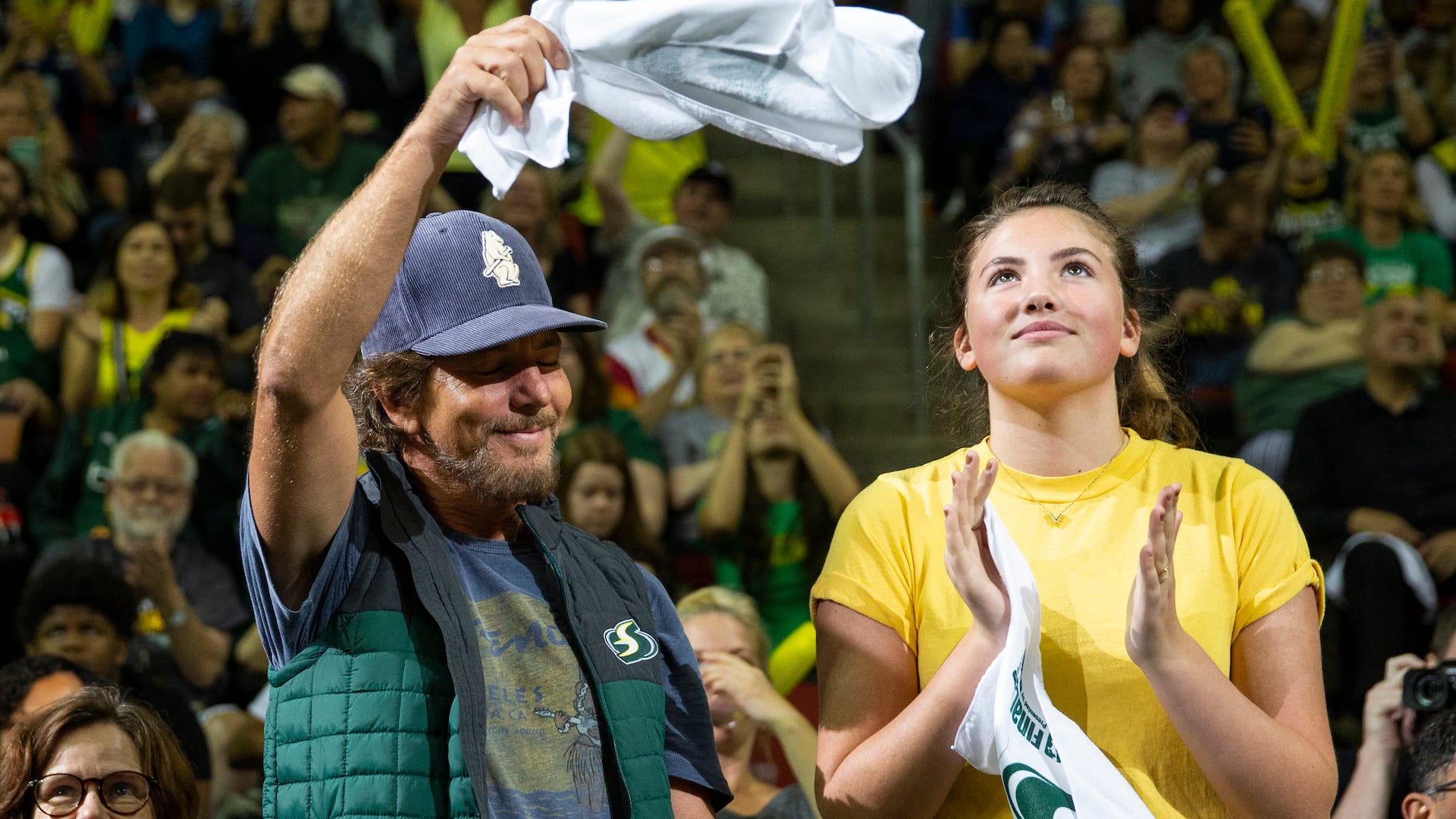 Although it’s been a while since Vedder released a solo album, he’s been busy lately as he teamed up with Glen Hansard for eight new compositions for the Flag Day soundtrack.

The trailer to the film features the Vedder/Hansard song “My Father’s Daughter” as Olivia Vedder, Eddie’s daughter, provided vocals on the track. It marked Olivia’s debut as she’s featured on a total of two songs on the soundtrack.

After you listen to the World Premiere of Eddie Vedder’s “Long Way,” be sure to check Pearl Jam Radio now on Audacy. The Exclusive Station features the hits, deep cuts, and everything in between, plus, artists that have been influenced by Pearl Jam. Listen now on the Audacy app.