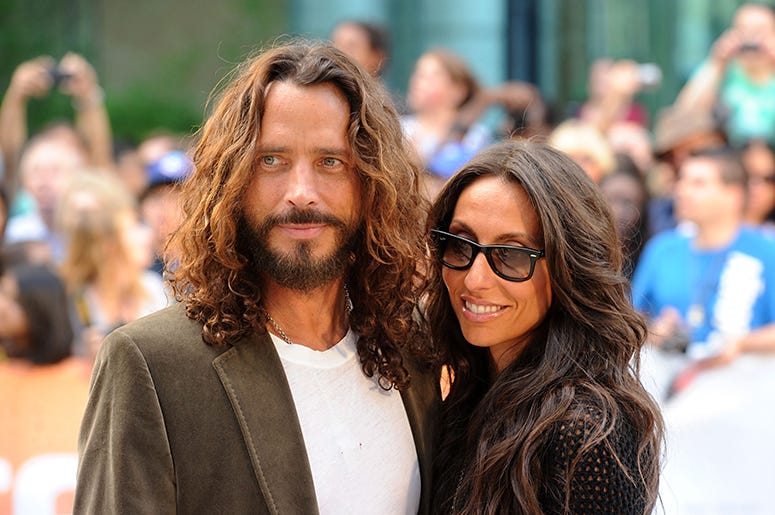 For RADIO.COM host Megan Holiday, now celebrating her fifth year of sobriety, the music and lyrics of late Soundgarden singer Chris Cornell have consistently been there for her to lean on during difficult times.

Vicky Cornell, Chris' widow and outspoken advocate for mental health and addiction recovery, discusses with Megan her daily struggle to remove the stigma of addiction over the years since her husband's passing in 2017.

"It was a very unplanned journey," Vicky admits about the trajectory her life has taken. "When you get hit with so much tragedy, you look for answers. Finding the answers was really important to me."

Explaining her learning process throughout the aftermath of Chris' death, including her being unaware of the side effects that medication can have on a recovering addict and discussions with people going through recovery, Vicky says she "never thought that there would be so much stigma around this... It never registered that that could be a possibility in today's world where everyone's struggling. Nobody doesn't know someone who's going through this."

"There was a lot of backlash," Vicky admits. "From fans jumping up and down being like, 'What? She called him a junkie...' I've said this before, Chris wasn't a junkie. He was the furthest thing from a junkie, but Chris had a substance abuse disorder. That's a fact." 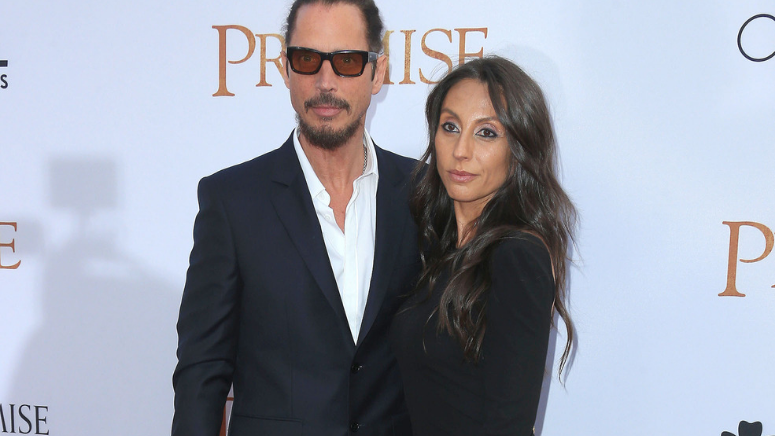 While Vicky understands it would have been much easier for her dodge the stigma, she knows that would have been a tragic disservice. "Somehow, if he was depressed and he did that," she explains, "then that's forgivable. Because that's a disease. But people still don't see addiction as a disease. That was where I realized this has to change."

Relying on the medical establishment, Vicky says, also disheartened her when it comes to how addiction is seen within the wider community. "Are our doctors trained on addiction?" she asks. "No, they're not. It was crazy when I found out that only 8% of all medical schools across the country have, forget mandatory curriculum, but any sort of curriculum on addiction. And that's scary."

"For me it was a journey that had to happen," Vicky says. "Because I couldn't allow [Chris'] death to go in vain... So in order to prevent, you need to figure out what the cause was. And for Chris it was addiction, it was a relapse, it was a benzo -- and I'm really glad the FDA finally turned around and said, 'we're finally changing our labels. We are going to share more information.' Information that was, I guess, not part of the original equation."

For Vicky, sharing that information as widely as possible has become her mission. "There's 21 million families that are suffering with the same pain, because there's pain that comes with this, and it's a disease. It needs to come out of the shadows. My babies are 50% their daddy, so it's really important to understand."

Vicky's main focus is changing the way addiction is perceived. While applauding the efforts of Alcoholics Anonymous, the idea of hitting "rock bottom" does not sit well. "We would not wait for 'rock bottom' if it was cancer," she offers. "Would we wait for someone to have stage 4 cancer before intervening?"

"That's where I think addiction and substance use is such a problem in mainstream medicine... There's this idea that he was an addict, and there's this idea of choice that creates the stigma and doesn't allow us to get the help that we need. 'Rock bottom' is a dangerous place." 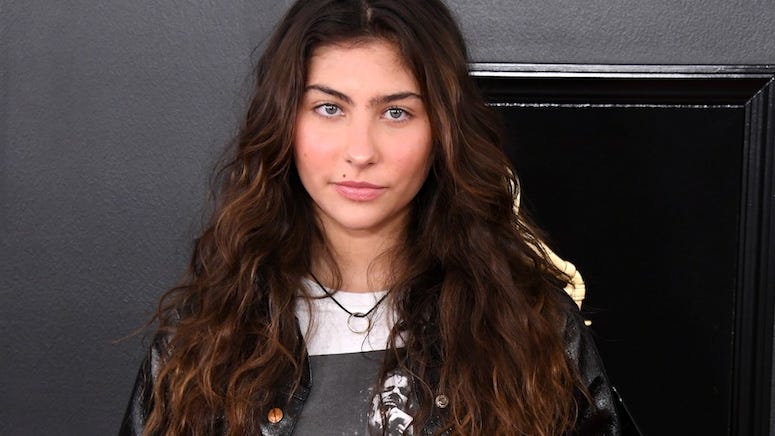 Chris Cornell's daughter marks an anniversary with a touching tribute

Vicky also shared the pride she has for her children Toni and Christopher who have taken on the task with their mother to spread awareness through their Stop The Stigma national advocacy and education campaign in conjunction with the Chris and Vicky Cornell Foundation and the Addiction Policy Forum.

Listen to the full interview with Megan and Vicky above.

If someone you know is going through a crisis, please call the National Suicide Prevention Lifeline at 1-800-273-TALK (8255) or contact the Crisis Text Line by texting TALK to 741-741.