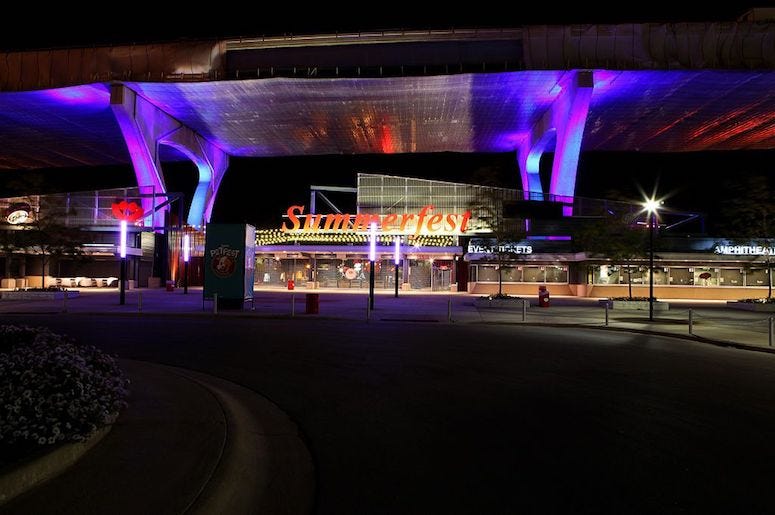 It may not come as a surprise anymore, but it’s still a disappointment to hear of major music events getting postponed.

The latest culprit is the largest music festival in America, Summerfest. The annual music festival held in Milwaukee was already set to be scaled down from its traditional 11 days of performances to a trio of three-day weekends.

Now, the event has been postponed until September. Summerfest’s new dates will take place over a period of three weekends, September 2-4, 9-11, and 16-18.

“While the progress made through the vaccine rollout is encouraging, we believe it is in the public’s best interest to hold the festival in September to give government leaders and healthcare organizations enough time to distribute the vaccine,” Don Smiley, president and chief executive officer of Summerfest parent company Milwaukee World Festival Inc., said in a statement to the Milwaukee Journal Sentinel.

“We will continue to work diligently with civic officials and healthcare professionals as we prepare to welcome artists, fans, employees, vendors and sponsorship partners this summer. Our team is excited to get back to what we do best, as soon as possible.” 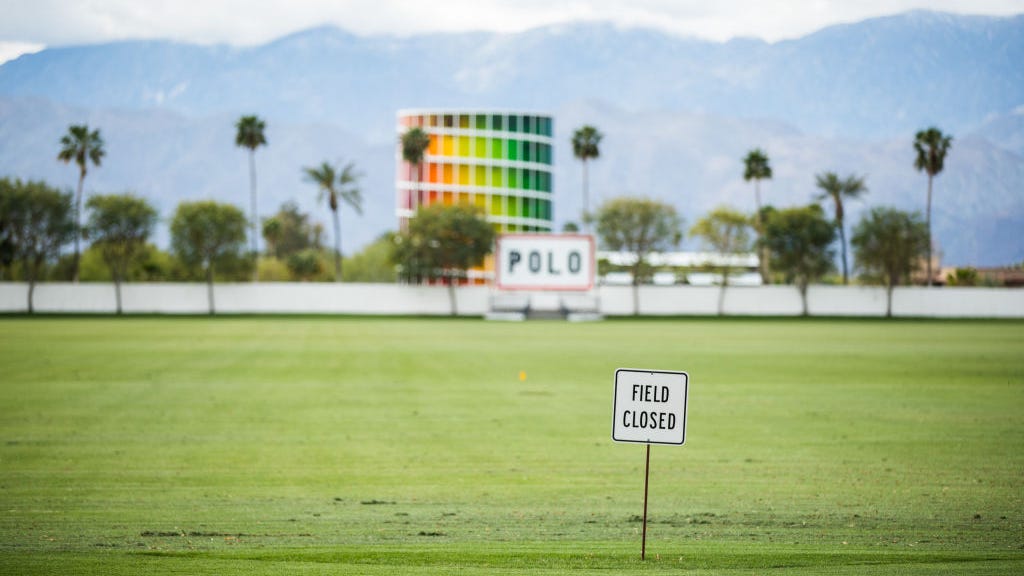 Coachella and Stagecoach music festivals canceled due to COVID-19

While the full lineup has yet to be announced, a slew of major artists were previously announced as headliners including Khalid, Luke Bryan, Justin Bieber, Dave Matthews Band, Blink-182, Chris Stapleton, and Guns N’ Roses. It remains to be seen whether or not those artists will still perform.