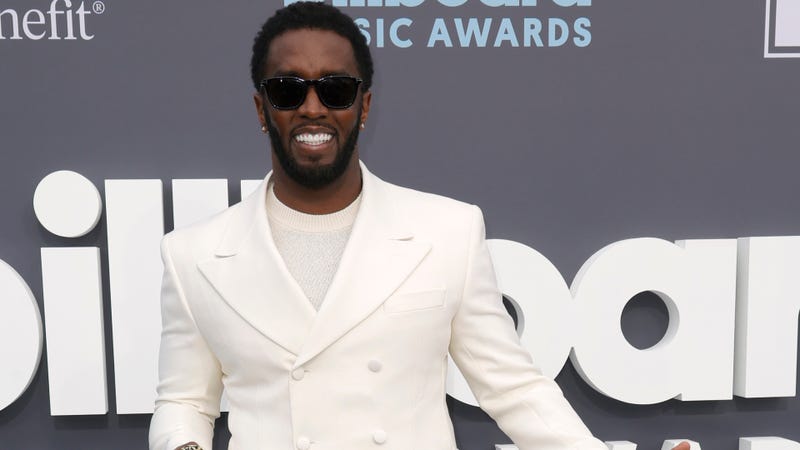 The stars are out in full force in Las Vegas as our favorite artists are walking the red carpet in style at the 2022 Billboard Music Awards.

From the jaw-dropping outfits to the most creative looks, we’re profiling the best of the best on the red carpet this year.

Taking place live from the MGM Garden Arena in Las Vegas, the 2022 BBMAs honor the best in music of this past year. The Weeknd was the most nominated artist this year as he scored a whopping 17 nominations. Doja Cat was next up with 14 nominations, while Kanye West, Olivia Rodrigo, and Justin Bieber all had 13 apiece. 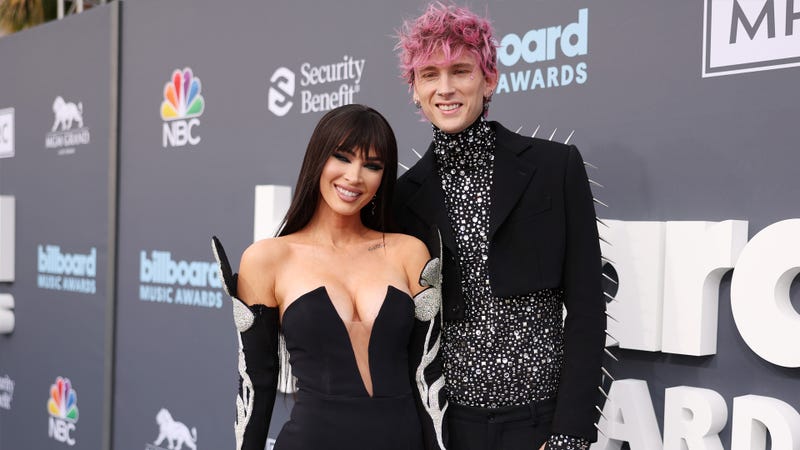 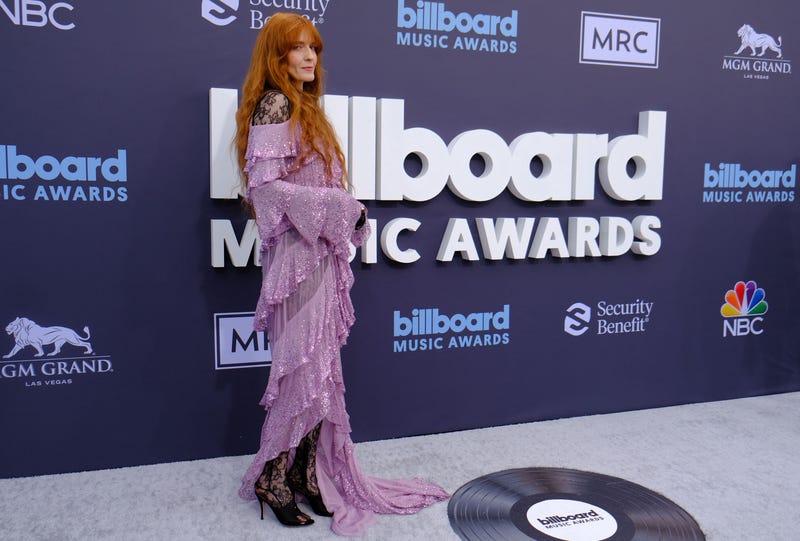 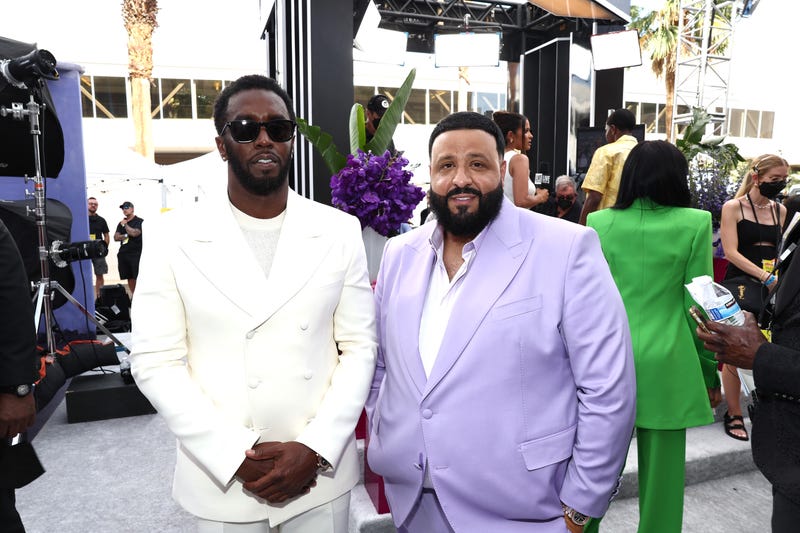 Suited up in Spring colors. Here for it. 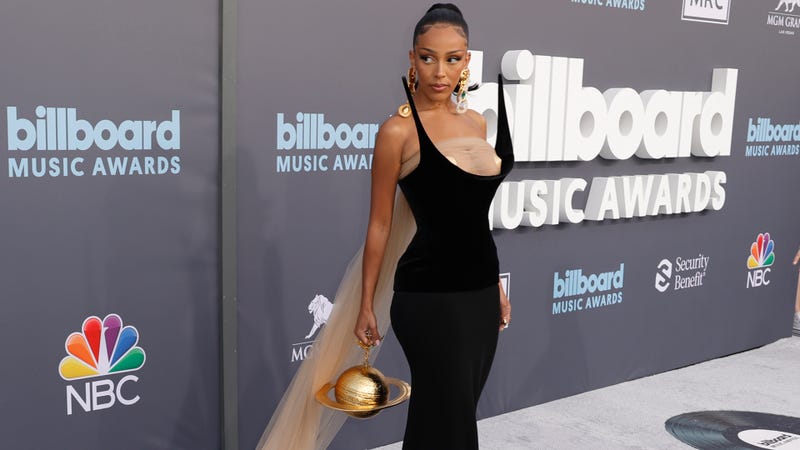 It's Her Planet and were just living in it. 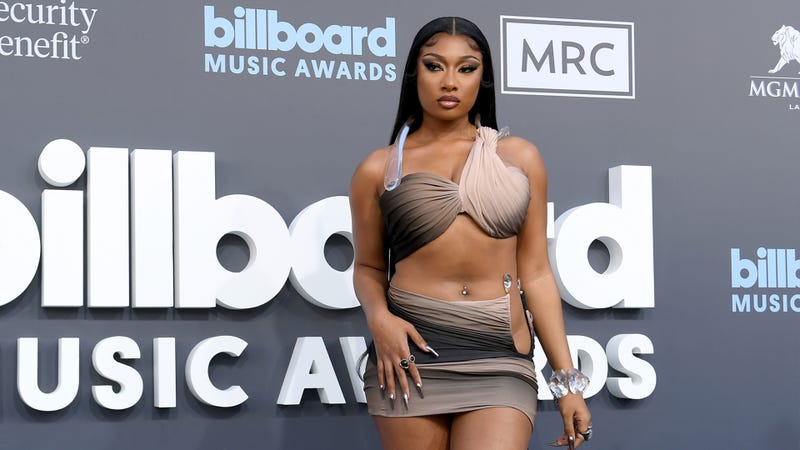 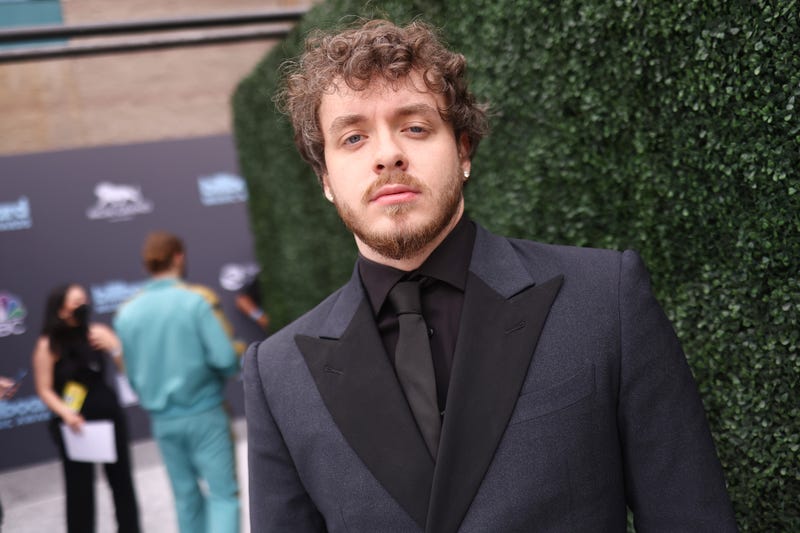 Like he said, he didn't peek in high school, he's just out here getting cuter. 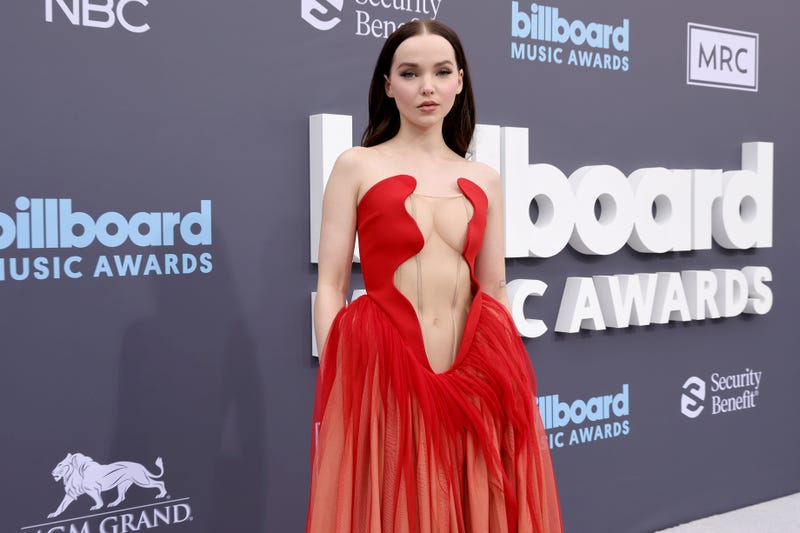 We were not prepared. One word -- SLAYED. 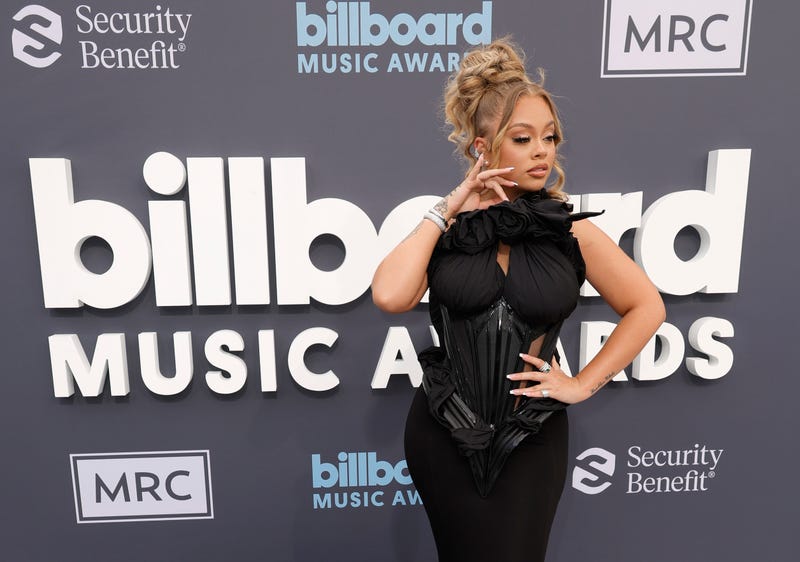 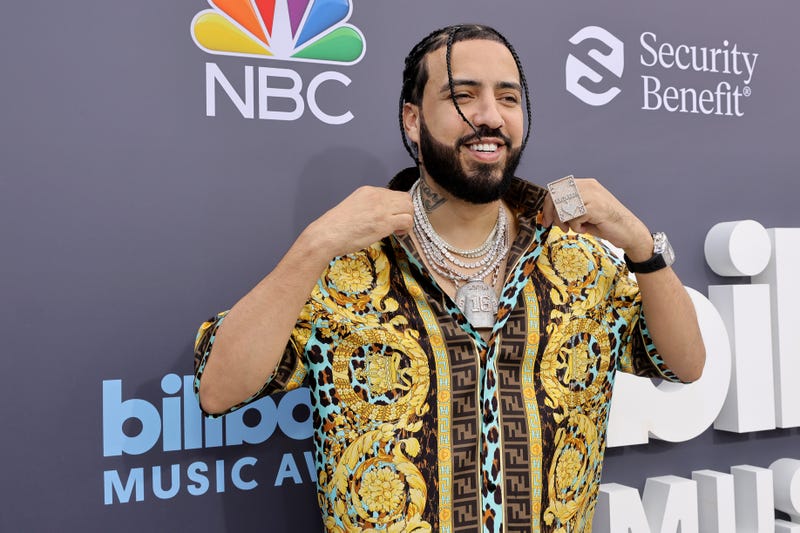 Casual but keeping it cute. 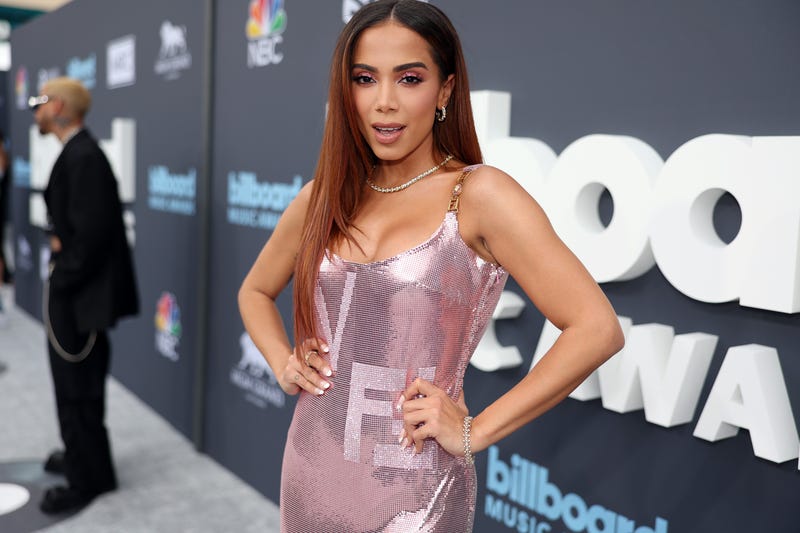 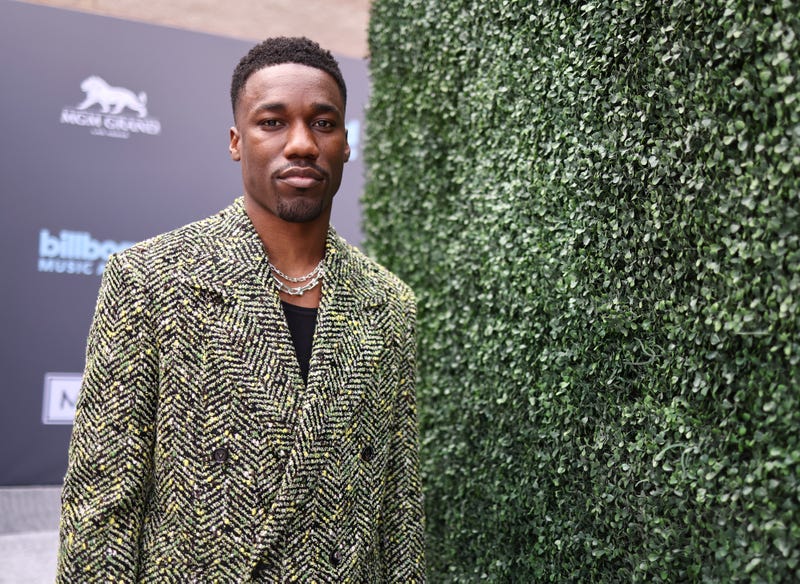 Giveon is giving glamour with this Bottega Veneta suite. 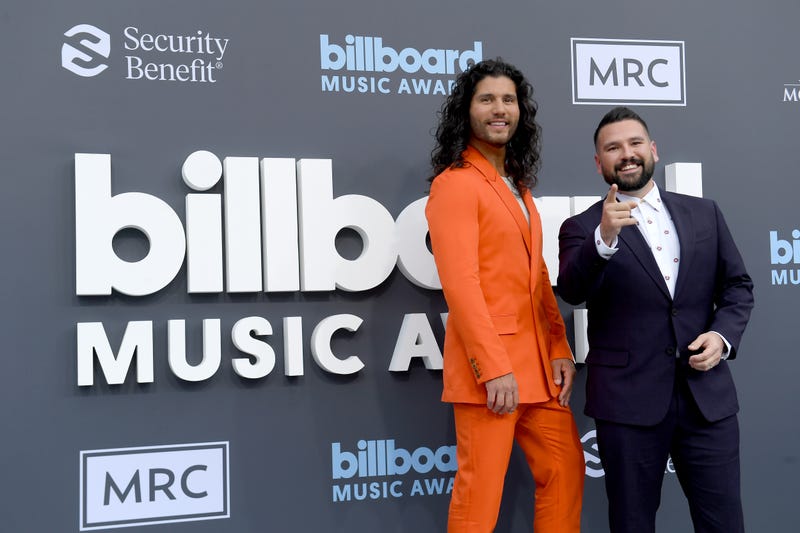 These cuties are as hype as we are about their looks. 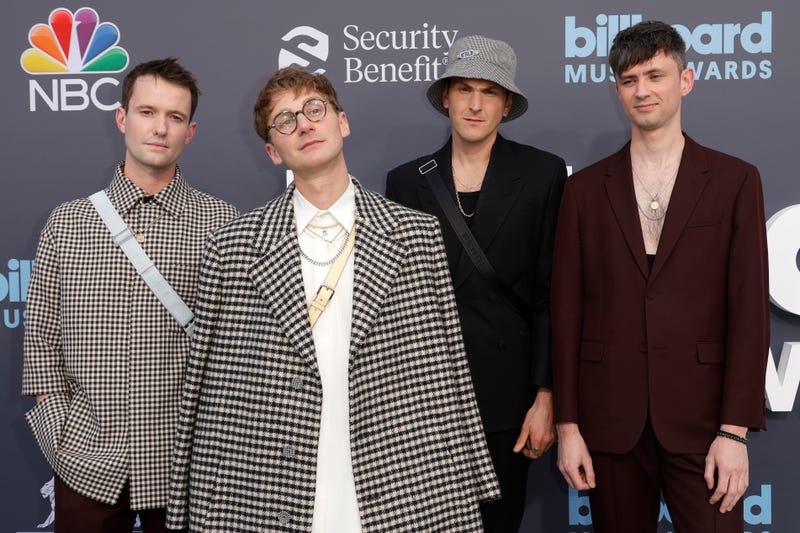 NGL these look are giving us "heat waves." 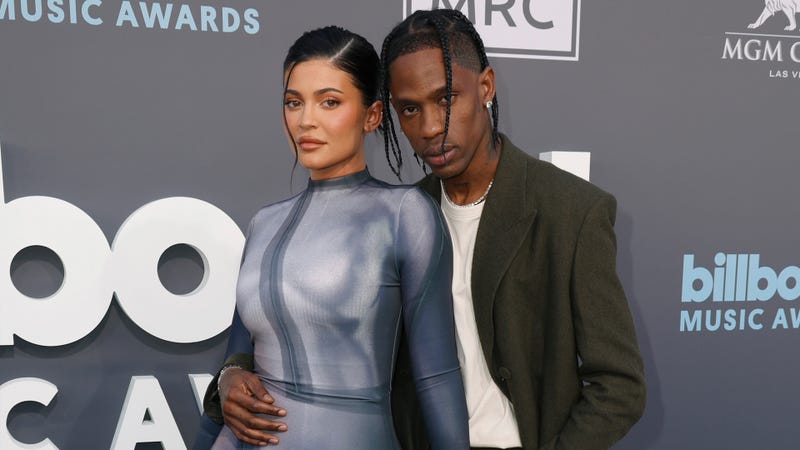 As if your date night could ever.