Thanks to a rise in temperatures and the proliferation of untreated wastewater, scientists say phytoplankton are thriving in Turkey’s Marmara Sea… and killing off everything else.

In healthy numbers, phytoplankton are essential to marine life that require oxygen because the microscopic plant produces it. But when there are too many plankton producing too much oxygen, the result is a thick sludgey layer, termed “sea snot,” that blocks sunlight from filtering through the water and chokes other creatures to death.

By depriving them of nutrients, especially sunlight and oxygen, the sea snot is decimating other species, and there are no fast solutions.

“If we cut the pollution by about 40% - that’s a huge amount – the system can only start recovering after such a reduction,” says oceanographer Mustafa Yucel. “That would take at least five to six years to take the Sea of Marmara out this coma situation.” 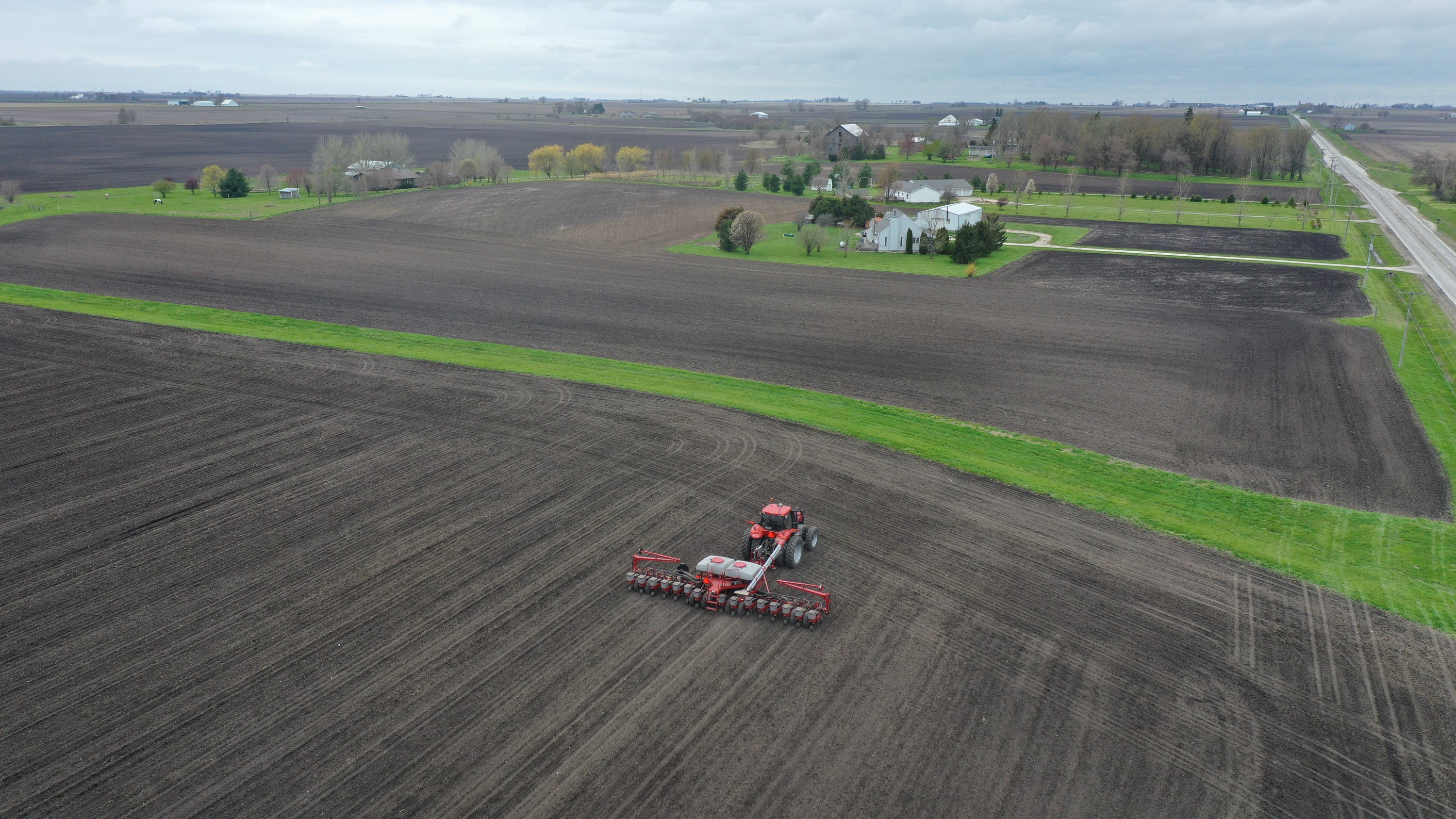 While there have been outbreaks before in the Adriatic Sea, never has there been one this big, and it could raise red flags to the world about managing pollution in aquatic areas.

"For example, in the United States, [the] Chesapeake Bay, Gulf of Mexico, they are all like [the] Sea of Marmara — they are overburdened," Yucel said.

An emergency action plan has been formulated by the Turkish government, one that includes issuing fines to the major pollution contributors.