(SportsRadio 610) -- Colts defensive coordinator Matt Eberflus is on the list of candidates set to interview for the Texans' open head coaching job.

The Texans have requested to interview Eberflus, according to multiple media reports, as have the New York Jets, who just fired head coach Adam Gase on Sunday.

Eberflus joined the Colts in 2018 when Josh McDaniels was hired to be the head coach, but ultimately decided to remain as Patriots offensive coordinator.

Eberflus is widely respected around the NFL, including with Texans quarterback Deshaun Watson, who spoke highly of the Colts DC during the season.

“He’s a great coach," Watson said Dec. 2, ahead of the Texans' first matchup against the Colts. "He has those guys playing very, very disciplined, fast, very physical football. They don’t make a lot of mistakes. They get teams to create turnovers. He’s doing a heck of a job for that team. The guys, you can tell they’re buying into his program and his system and what he’s preaching up there."

Watson also talked to Eberflus after the Dec. 20 game in Indianapolis after noticing how the Colts' defensive coverages changed just from playing them two weeks prior at NRG Stadium.

Later that week, Watson said he had not considered he could have been speaking with his next head coach. 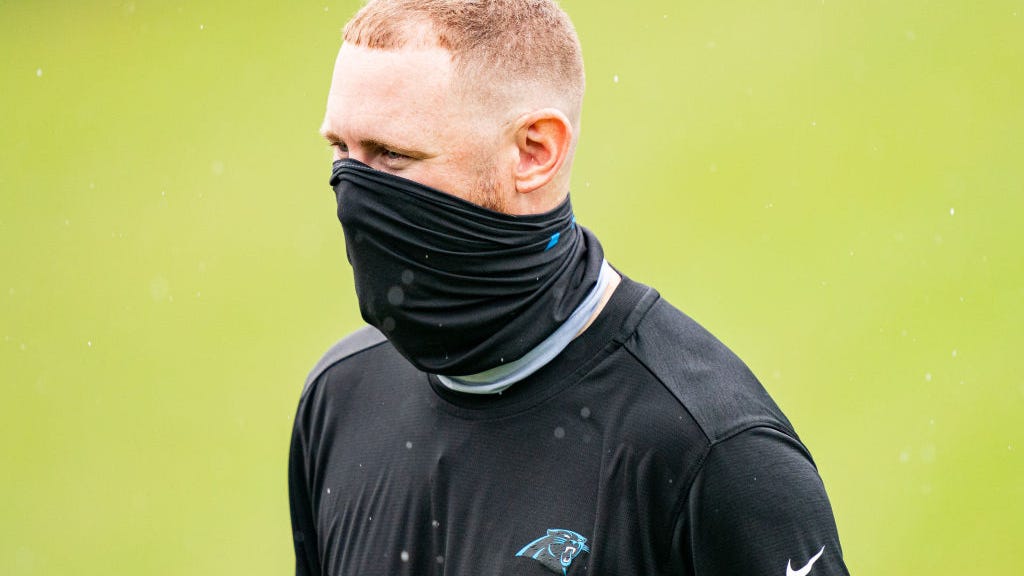