Daniels, who went undrafted out of the University of Washington, played the past three seasons with the Arizona Cardinals. He started 12 games at tight end and played special teams. Daniels spent the two seasons before that with the Indianapolis Colts and Seattle Seahawks before being claimed off waivers by Arizona in 2018. 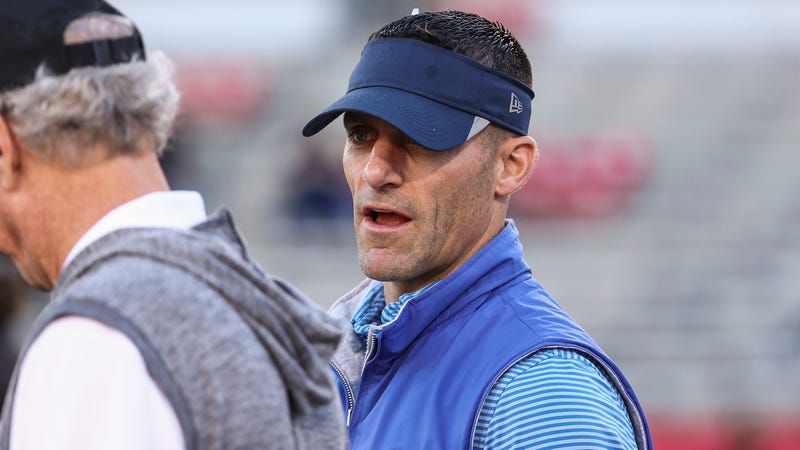