The ability for college athletes to be compensated for their name, image and likeness (NIL) has allowed for NCAA competitors to make money for their craft even before they turn pro.

And while that has created no shortage of controversy at the collegiate level, it doesn’t necessarily appear that it is playing an enormous role in how professional teams view them, so long as they keep contributing on the field.

The NIL discourse, often a messy one, took a bizarre turn last week when Alabama head coach Nick Saban started taking aim at Jimbo Fisher and Deion Sanders for supposedly buying players. That led to potshots left and right, but all it did was further underscore the reality that there are prominent coaches who have some level of issue with the NIL system.

In this year’s NFL Draft, there were plenty of players who had NIL deals in college. Asked on SportsRadio 610's "Payne and Pendergast" in Houston if that plays a role in scouting a player, Texans general manager Nick Caserio offered a thorough and candid take.

“It’s an interesting observation. I think it’s relevant, you have to just look at the overall process – and certainly I’m not an expert on the NIL, that whole situation. I think what you have to look at is over the course of time, players haven’t necessarily been rewarded for what they’ve contributed to their respective university, and there are now opportunities that are potentially available to these players. And how they handle that situation and what their level of focus and how important it is or isn’t, it’s interesting.

“Some of the players that we talked to and interviewed during our process, we brought that topic up. And there are certain players that shied away from it because they said their focus was on being the best player, and if I’m as good of a player as I can possibly be, then eventually some of that will take care of itself relative to having the opportunity to get drafted in a (certain) slot. Maybe that’s a high draft pick, or even second or third-round picks, there’s a certain level of compensation that’s involved.

“I think one of the things that’s interesting is just the level of financial commitment that players are receiving or their schools are willing to outlay for them. And again, I don’t know all the ins and outs of it, but I want to say the receiver that’s transferring from Pitt, (Jordan Addison), he’s one of the better receivers in the country. I was reading something the other day that he had a potential NIL deal totaling or getting close to $3-3.5 million, which is a pretty sizable amount. That’s more than some second- or third-round draft picks are going to make.

“And again, it’s not the players fault – you certainly can’t fault them for that – but how they handle everything that goes along with it, is it something that you have to be cognizant of? Absolutely. Does it change their motivation, how they approach their sport, how they approach their position, how they approach improving as a player, do they get caught up in the monetary reward? Now, I would say, conversely, monetarily they might be in a position maybe if they’re able to help people who helped them along the way. Maybe their family dynamic or situation is such that they had a hard upbringing or a tough upbringing, and there’s an opportunity for them to take care of not only themselves, but maybe take care of people that are close to them.

“Anything that’s out there and available – our job is to understand it, assess it and then figure out how does that factor into the overall player profile. It doesn’t eliminate a player, and I’d say there are different motivations for each player and you just certainly have to be sensitive to that along the way.”

In short, if you’re being responsible and handling your business on and off the field, then that’s what matters. Now, Caserio isn't speaking for every NFL team in this situation, just the Texans, and who knows at this point whether his stance is the common one or an aberration. 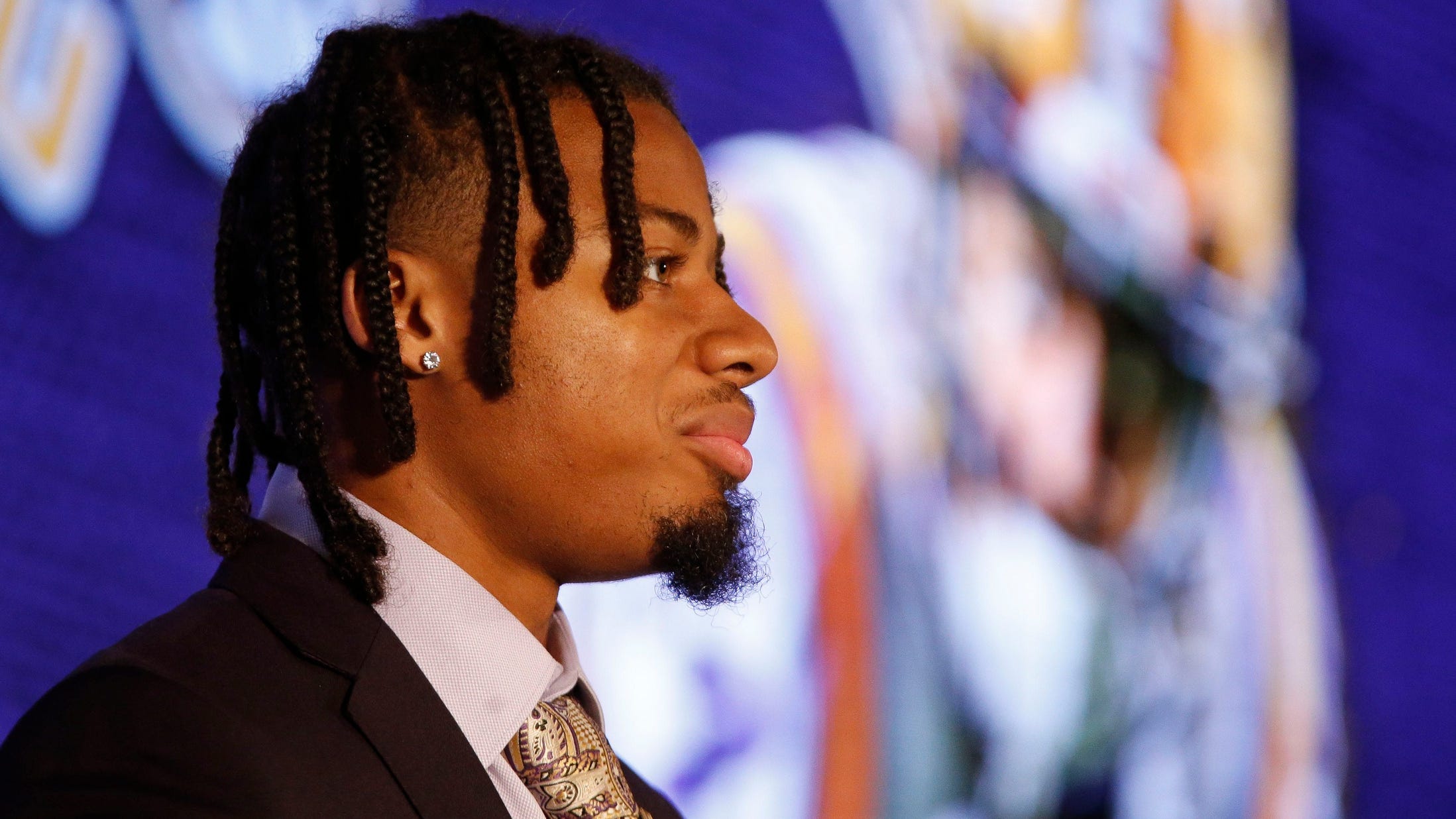