While the New York Yankees are part of a group of teams that tried to acquire Shohei Ohtani, the Los Angeles Angels reportedly intend to retain the reigning American League MVP. 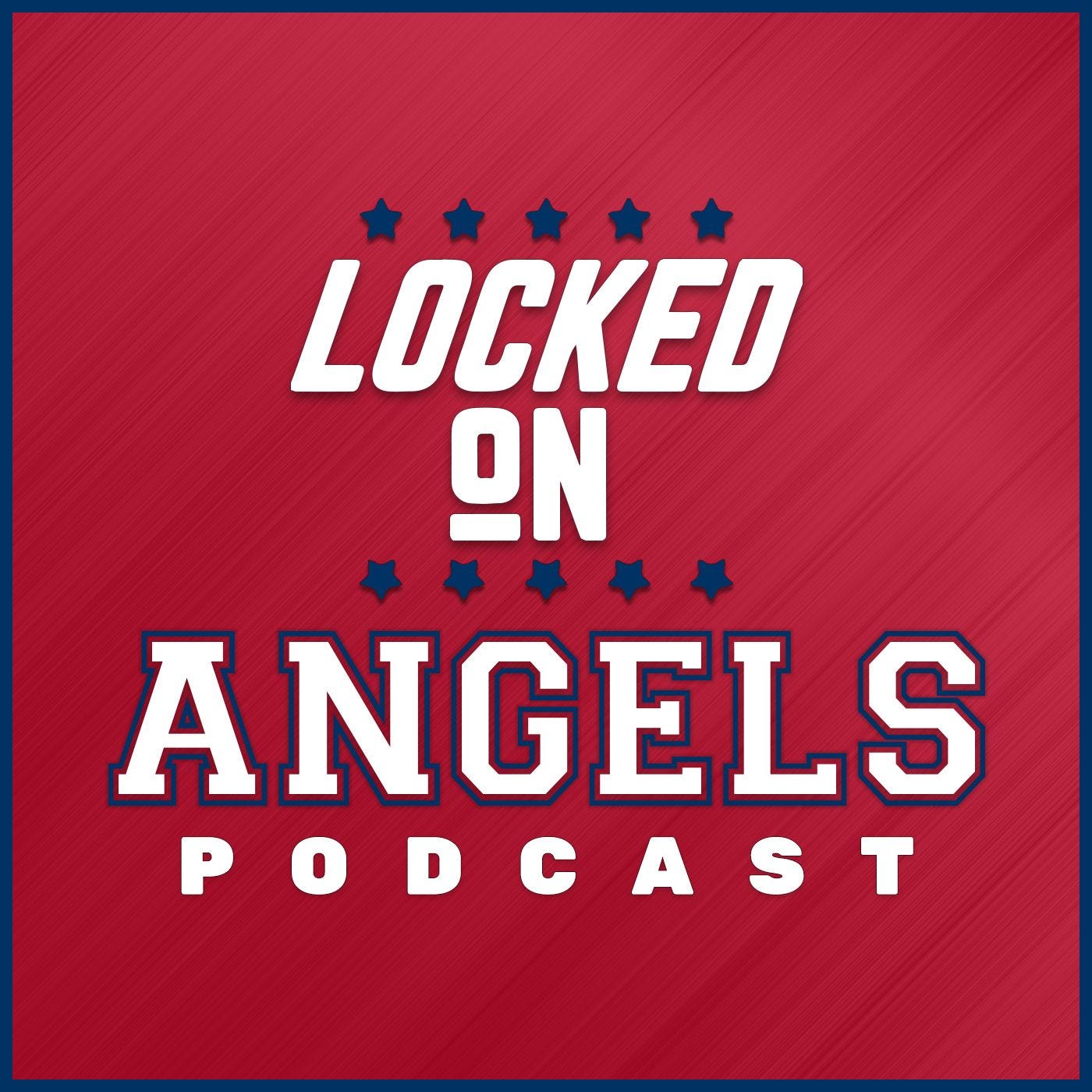 In an article for The New York Post, Jon Heyman writes that the Yankees "are among a few teams that made serious offers" for Ohtani, but ultimately Perry Minasian and company have elected to retain the two-way superstar. Heyman added that "Angels owner Arte Moreno is believed unwilling to let Ohtani leave."

The Chicago White Sox and San Diego Padres, per Heyman, "have tried for Ohtani in recent days." It's unclear whether the attempts that those two teams made were viewed as seriously as the pursuit that Brian Cashman and the Yankees made.

Even if the Angels don't intend to trade Ohtani right now, time is ticking. By all accounts, Ohtani wants to play for a contender and the Angels are 43-59. Would the Angels dare bring Ohtani into 2023 without a new contract? If not, they may be more inclined to trade the 28-year-old before his contract year.

So the Yankees failed to pry Ohtani away from the Angels this time. Who knows what will happen this winter. 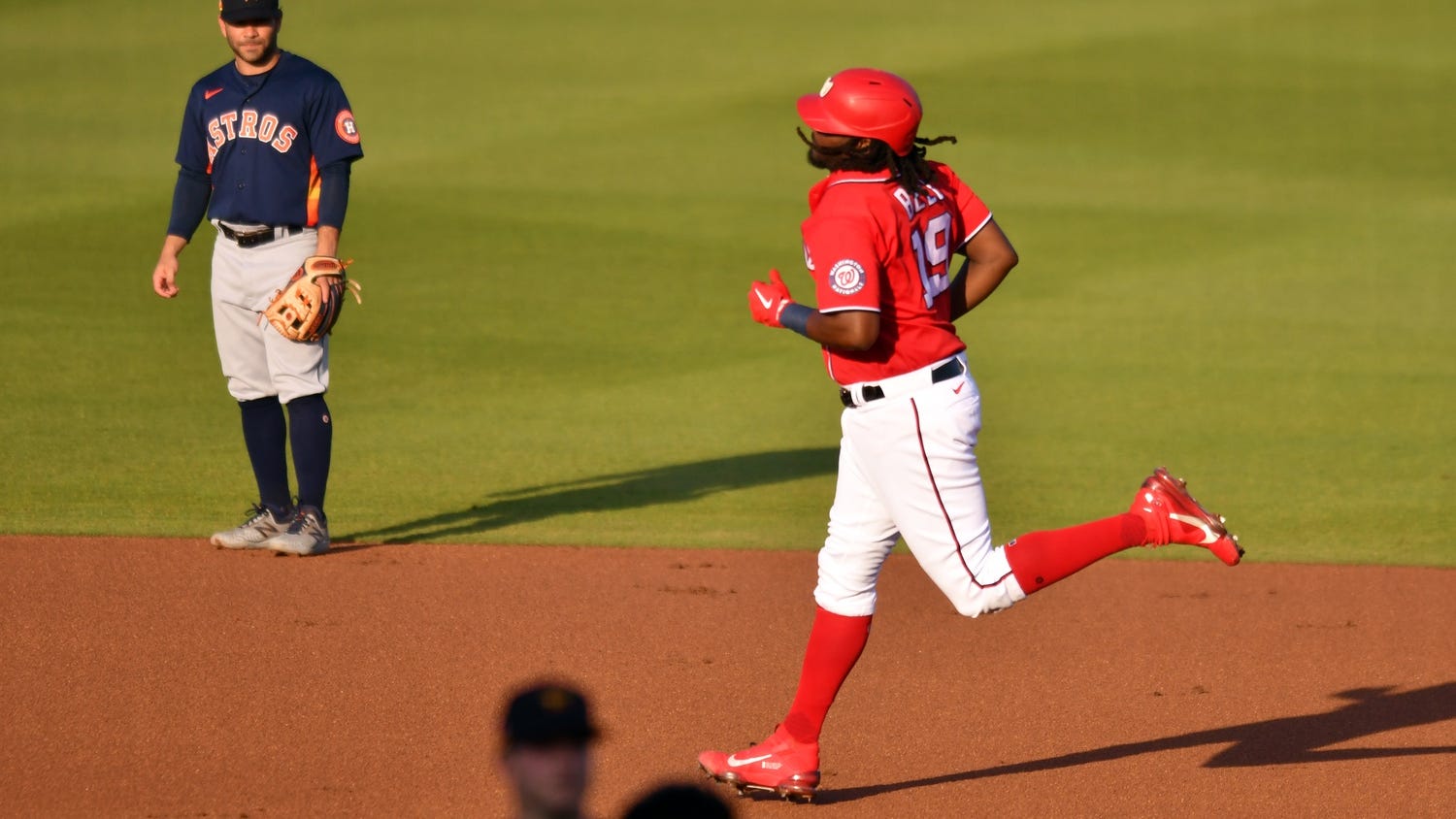 5 blockbuster deals that should happen before the MLB trade deadline