The Saints got onto the head coaching carousel a bit later than other teams, but their potential targets are starting to emerge in the days following Sean Payton announcing his retirement.

Defensive coordinator Dennis Allen appears to have the inside track as an in-house candidate with head coaching experience, including leading the Saints to a 9-0 victory over the Bucs in Week 15 while Payton was out with COVID.

But they'll also interview a pair of offensive coordinators, including Bucs OC Byron Leftwich, per a report from ESPN's Adam Schefter. It was reported earlier in the week that the Saints would also interview former defensive backs coach Aaron Glenn, who served last season as the Detroit Lions DC on Dan Campbell's staff.

Leftwich is a former NFL quarterback who played four seasons with the Jaguars, four seasons with the Steelers, and a season each with the Falcons and Bucs. He's served on staffs with Bucs head coach Bruce Arians with both the Cardinals and since 2019 with Tampa, a big piece of the offensive system with Tom Brady that resulted in a Super Bowl title in 2020, a run during which Arians expressed frustration that his OC wasn't considered for head coaching jobs. That hasn't been an issue in 2021, with Leftwich already appearing to be in line to take over the vacancy in Jacksonville before the sides appeared to hit a snag in the deal.

As far as the Saints are concerned, it's also likely that current defensive backs coach Kris Richard gets a look. He was interviewed for the Baltimore Ravens DC job, with the team ultimately hiring elsewhere. 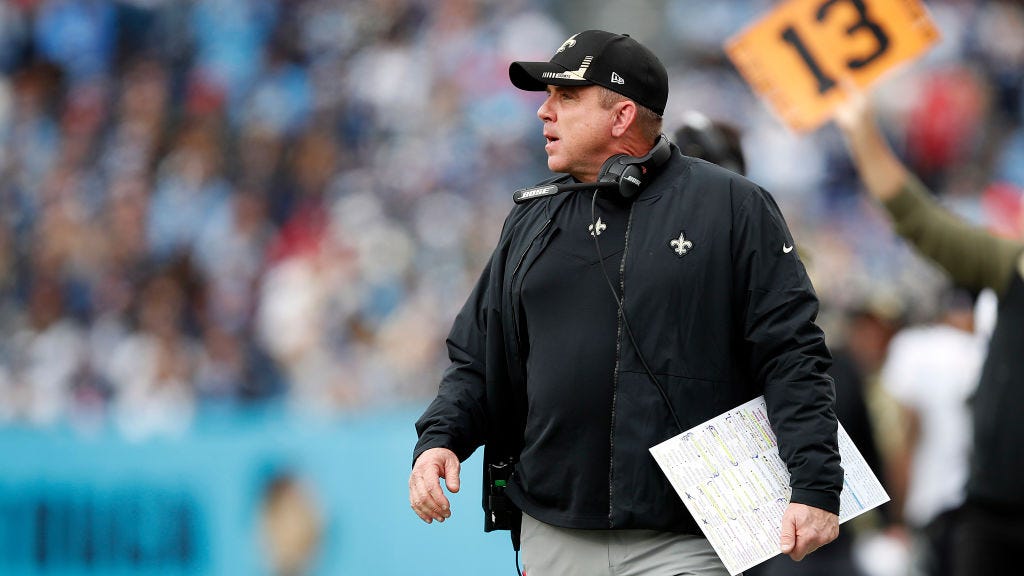 Whomever the Saints tab as their next leader, there will likely be more hires coming in certain roles. Should a hire be made from the outside, that coach will likely want to establish his own staff.

Should the hire be made internally, it's likely the staff remains largely intact, though there will be a decision to make at play-caller. Longtime offensive coordinator Pete Carmichael regularly assumes play-calling duties in the preseason, and has performed well in the two games he's taken on those duties. One was a 62-7 beatdown of the Colts in 2011 with Payton recovering from a broken leg, and the second was against Tampa, with the offense doing just enough to allow a stellar defense to shut out Tom Brady for the first time since 2006. 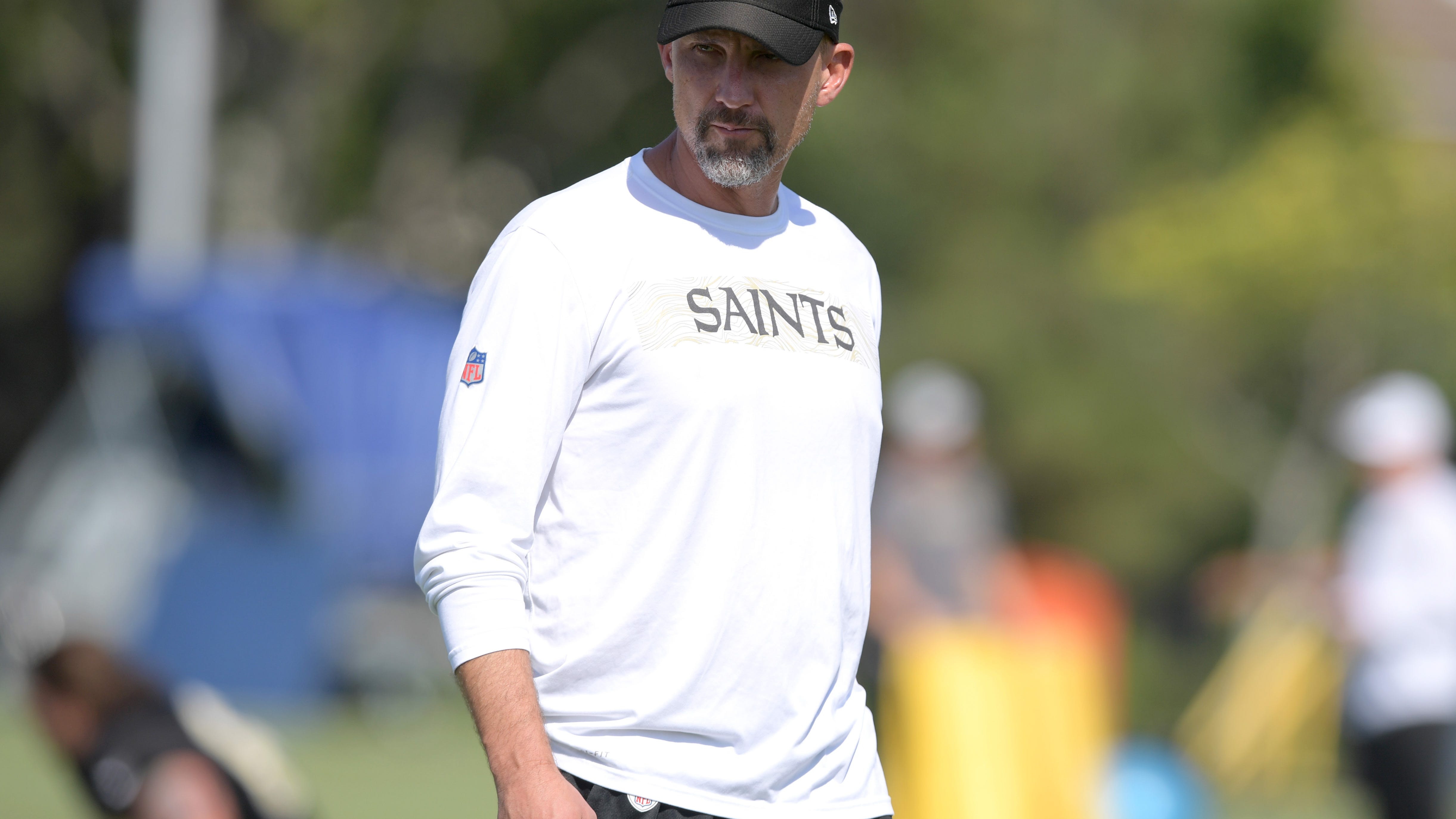 'I really only could see Dennis (Allen),' Michael Lombardi says about Saints next head coach