Sean Payton announced he will no longer be the head coach of the New Orleans Saints after spending that last 15 seasons with the organization.

It seems that former Atlanta Falcons head coach, now defensive coordinator for the Dallas Cowboys, Dan Quinn has interviewed for almost every head coach opening. He's currently in Chicago for his second interview with the Bears.

Could he be a candidate for the Saints job?

Audacy NFL Insider Michael Lombardi joined The Midday Show to discuss this weekend's Conference Championship games and the plethora of head coaching jobs. Who does he think is the likely replacement for Payton in New Orleans? 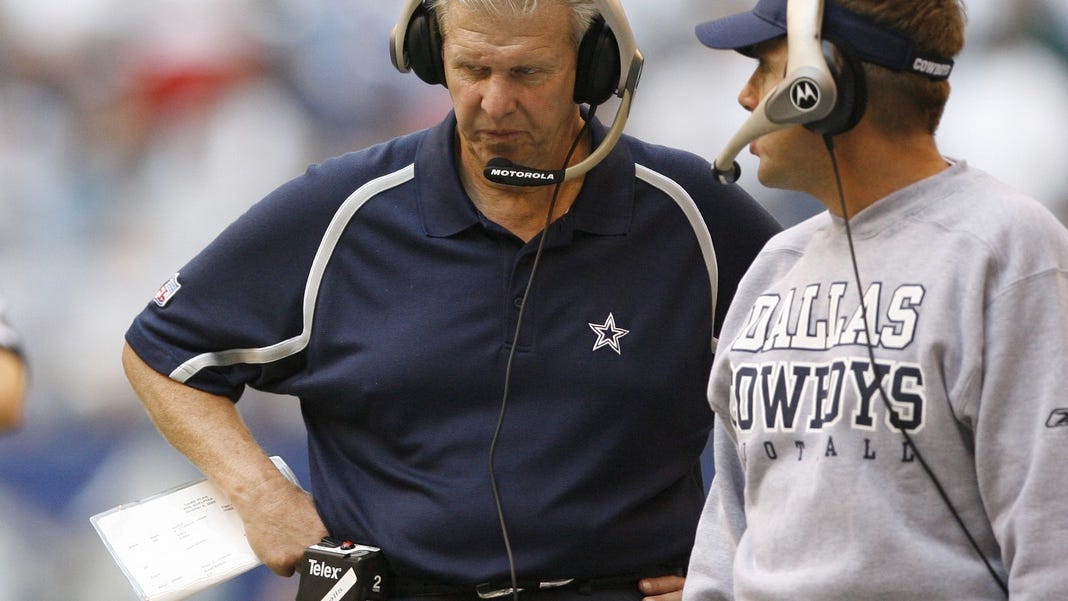 Archie Manning knows why Sean Payton retired, and it started with Bill Parcells

"I really only could see Dennis--I mean look, Dennis Allen did a tryout," Lombardi told Andy and Randy. Allen took over head coaching duties in a Week 15 game at Tampa Bay when Payton was sidelined with Covid. Saints beat the defending Super Bowl Champion Buccaneers that day, 9-0.

"They watched him work, he saw the things that he needed to do... he shut out Tom Brady when he was the head coach so he was handling two jobs, and he still performed at a high level."

Allen has been with the Saints for on and off for 12 seasons. He joined New Orleans as the secondary coach in 2006 and was promoted to defensive coordinator midway through the 2015 season after spending time in Denver as a coordinator and with the Raiders as their head coach. 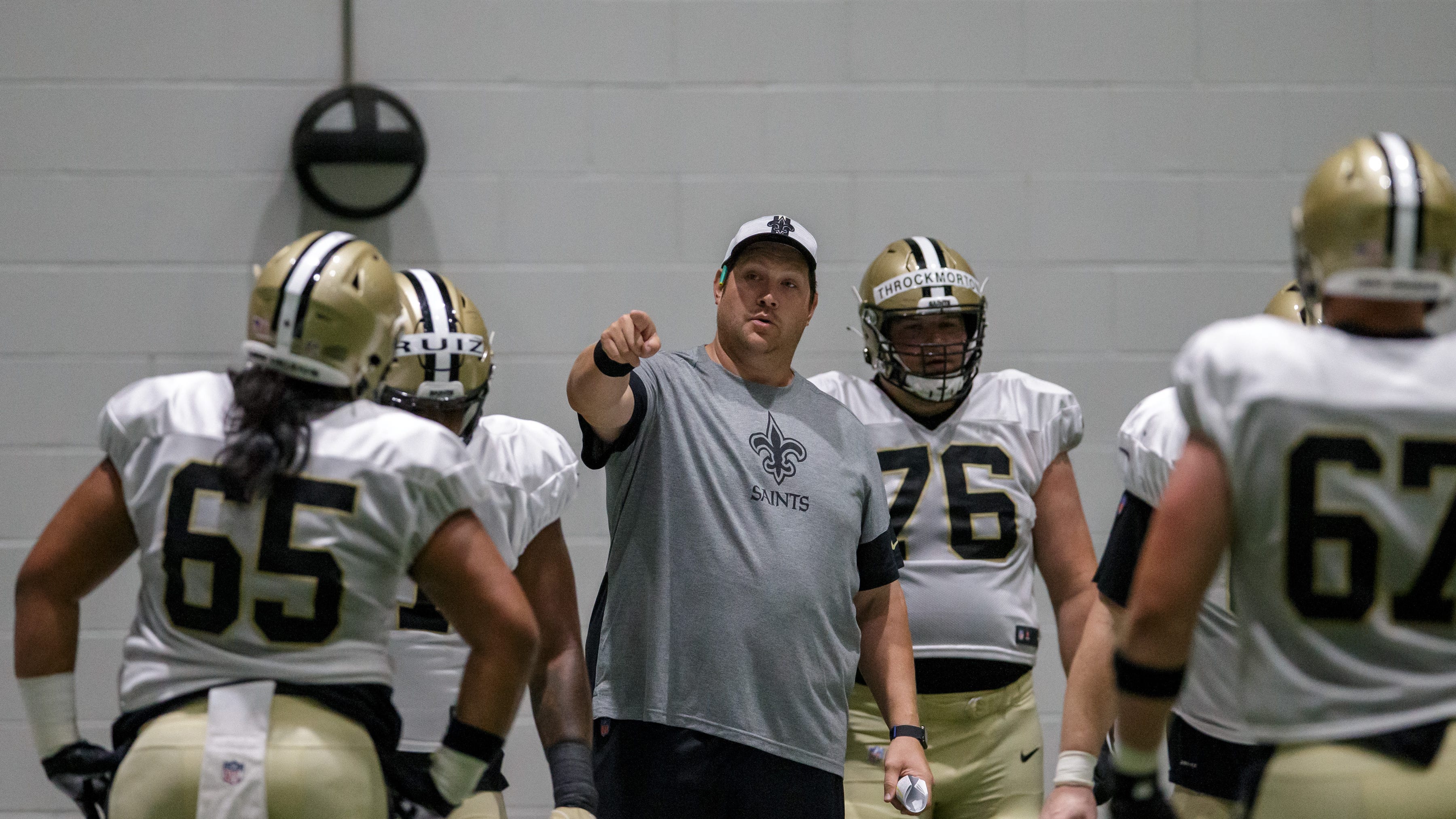 Zach Strief: Sean Payton retires, but if you don't trust Mickey Loomis, 'you're a lost cause'