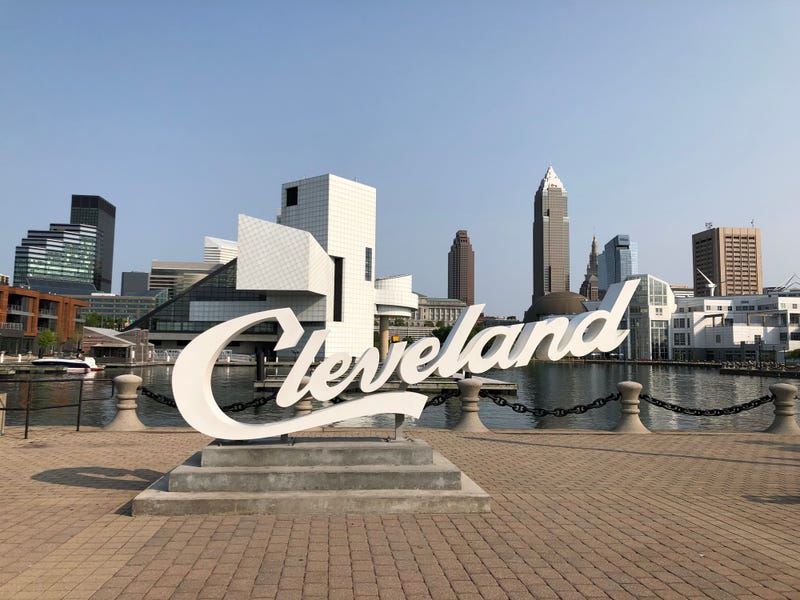 The Rock & Roll Hall of Fame announced the presenters performers for the 36th annual induction ceremony on October 30th at Rocket Mortgage Fieldhouse.

Initial lineup of special guests include:

The Ceremony will air on November 20 on HBO and stream on HBO Max.