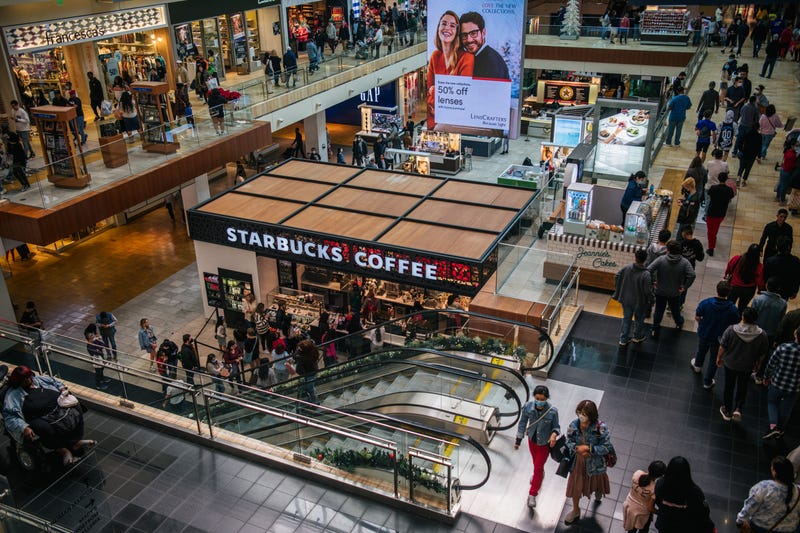 We’re just days away from Black Friday and Billboard has created a guide of some of the best deals. They report that this is the time to shop for things that don’t normally go on sale, like at-home fitness equipment and digital cameras. Black Friday deals have now commonly extended through the weekend, so you don't need to rush as much like in years past. Adobe’s 2022 Holiday Shopping Forecast predicts online sales will climb well into the tens of billions this year.

The best Black Friday weekend tech deals include items like earbuds, smart watches and laptops from popular brands like Microsoft, HP and Google Chromebooks. TVs are on sale as well, including a Toshiba 32-inch LED HD Smart Fire TV for $79.99 at Best Buy. There are a lot of online deals on Fitbits, but one of the best is at Best Buy, where the Fitbit Sense Advanced Smartwatch that’s regularly $249.95 is on sale for $139.95. Apple’s 2nd generation AirPods are half off on Amazon for Black Friday, making them just $79. Amazon has so many deals and discounts, including deals on Fire tablets for up to 50% off. They even have a “Black Friday Deals” page that shows limited-time deals in a variety of categories.

For beauty deals, Sephora is offering 25% off during Cyber Week, with specials launching daily. And Ulta has Black Friday deals with up to 50% off top products and brands.

For clothing deals, plenty of stores have you covered with deals. Retailers including Nike, H&M, J. Crew, Abercrombie & Fitch, ASOS, The North Face, Bloomingdale’s and Old Navy are offering big discounts and Gap is getting started early with a 40-60% off sale right now.