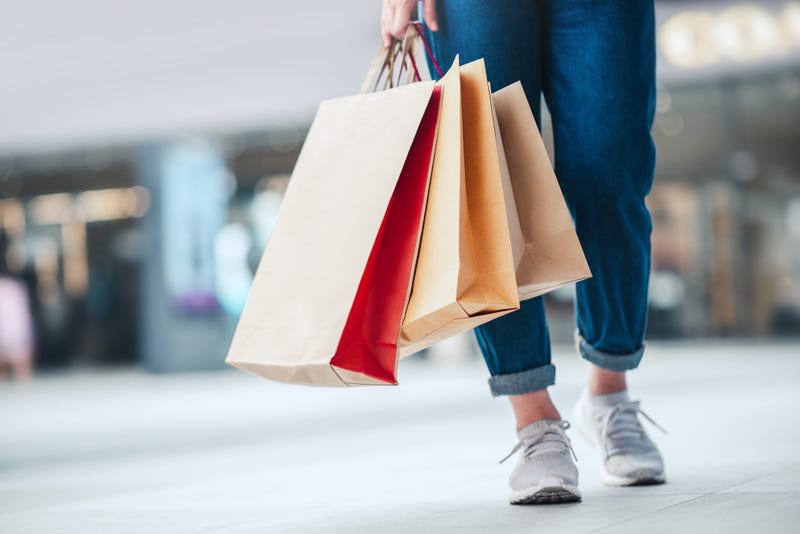 Tower City has announced 3 new tenants for the building - this is part of their effort to revitalize the area. Jaxon’s Closet, is a boy's clothing store, MiAmour, is a women’s boutique, and Peach Fuzz, is a waxing and grooming service. They are all moving in this fall - and all 3 businesses are women owned. Earlier this year it was announced that Bedrock, the company that owns it, plans to revitalize it as a hub for shopping, pop-up retail experiences, dining, and entertainment, while also bringing an influx of local small- and minority-owned businesses to one of downtown Cleveland’s more highly-trafficked areas,” according to a press release.